Kelly Adey on her rise through the ranks at London Irish 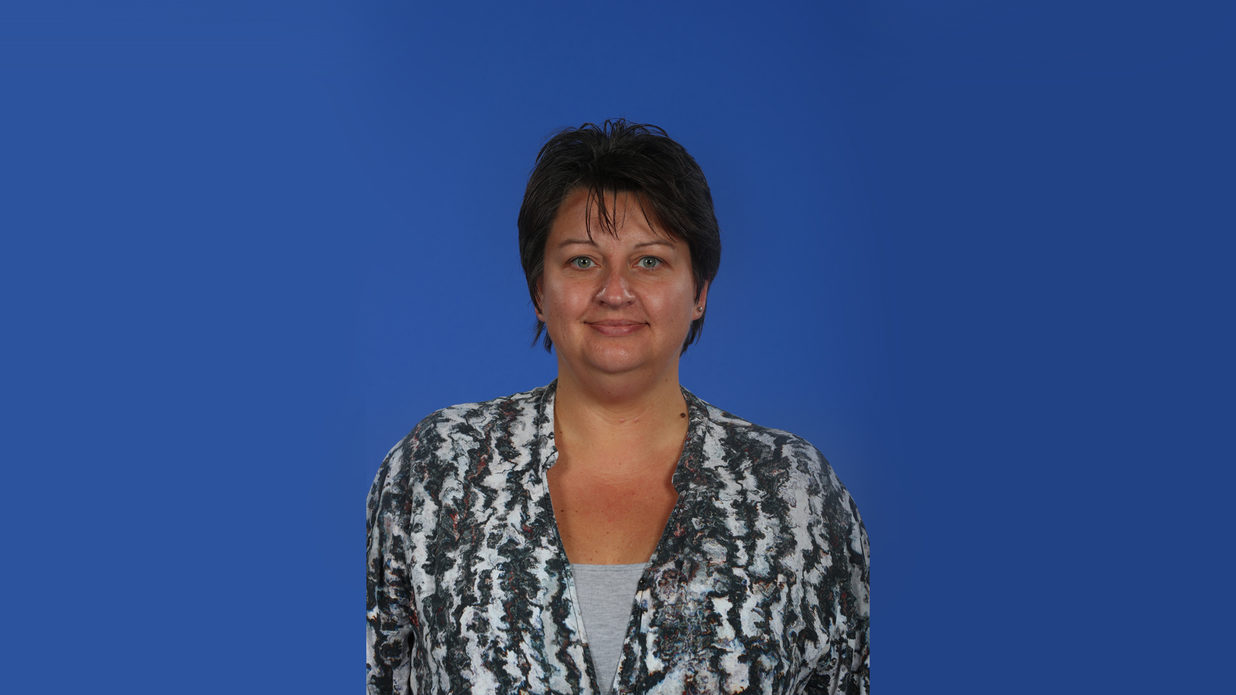 Ahead of celebrating International Women’s Day, we had the opportunity to chat with the club’s head of operations, Kelly Adey, earlier in the week to discuss her 20 years at London Irish and her rise through the ranks.

Kelly has been with London Irish throughout the club’s tenure at the Madejski Stadium and has witnessed a lot in two decades. The family feel and nature of the club has been a key element in her loyal stay at London Irish.

“I think you get caught up in a spirit of a place” said Kelly.

“Being part of a club and the feeling that you are part of a family here is hugely important. Although we have had lots of different people come through the club, there are also a lot of people that have been here the whole time that I have been here, and the family nature has always been apparent.

“It really works for my family environment and the club has been brilliant in being flexible. 10 years ago, I took a year off on maternity leave and the club made it really easy for me to come back, initially on a part-time basis, and now on a semi full-time basis.

“Prior to having the kids, we travelled to nearly all the away games and one season we actually did every away game, Newcastle included. My family are all interested in it, my kids and husband, my parents, my nephew, so it has become something that is a real part of our lives and not just a job I go to and come home from and forget about. It is far more than that.”

Kelly initially joined on the hospitality side of the club and has progressed through a number of positions to now become head of operations with a number of roles and responsibilities, including leading on matchday delivery and the operational elements on the move to the Brentford Community Stadium.

After well and truly earning the respect of her peers and superiors, Kelly is now a member of London Irish’s senior management team.

“I’m fortunate to be in the most senior position as a female in the club, having worked my way up the ladder. Sometimes 20 years in a job could be seen as ‘can’t be bothered to do anything else’, but actually my role has changed considerably in my time here.  I started off very much as an admin assistant, moved up to more of a sales role, then a manager and now a head of department and over the course of the time I have been here, although I do some of the same things, most of what I do now is very different from when I started.

“When you are involved in any business all you want is the opportunity for progression as that is important. I guess I am an example that it doesn’t matter if you are male or female, if you are in the right role and doing a good job there will be the opportunity to progress yourself.

“There is a lot of talk about equality for women in the workplace and I think sport seems to be offering that in a really positive way.”

Prior to joining the Exiles, Kelly worked in the plumbing and construction industries, both of which are typically male dominated.

“I had never worked in a sporting environment before I came here, although I was very interested in rugby. To me, it doesn’t feel like there are any differences between me being a woman in the workplace to a man, especially in our club.

“There are more men than women working for London Irish, but that is the nature of working for a men’s rugby team. I think if you look at the off-field side of the business across our commercial, operations, marketing and community functions, there is almost as many women as there are men.”

Sport seems to be progressing in the right way with several clubs, brands and governing bodies across various sports being guided by females in senior positions.

“Across a lot of sports, women now hold senior positions within clubs and organisations. It is notionally a male dominated environment, but there are some great women doing great work and not necessarily there because they want to be at the top of the tree, they are just really good at what they do.”

One former London Irish rugby coach immediately springs to mind to Kelly when talking of the success of a woman in what has historically been male dominated.

“Giselle Mather has gone on to be the highest qualified female coach in the country and was recently recognised for that and it was fantastic this was picked up on.

“However as much as people say we should be championing women in the workplace, I believe that actually we should just be treating them the way we treat everyone else. It shouldn’t be a case of you are the first women to have done this, or you are the first women to achieve this qualification, actually we don’t want it to be the first, we just want it to be the norm!”