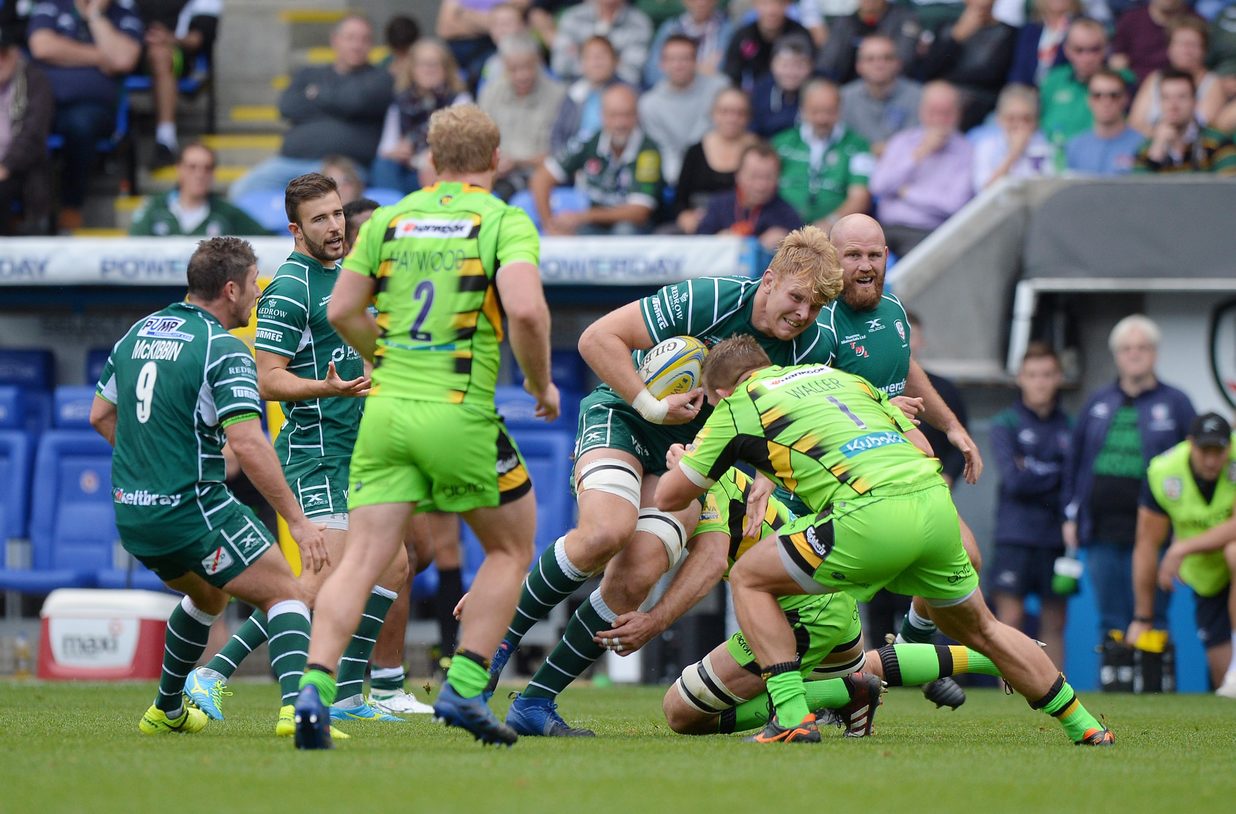 London Irish second row Josh McNally is back in training after undergoing surgery to correct a hole in his heart.

McNally, 27, felt unwell following the Aviva Premiership fixture against Saracens on Saturday 28 October and extensive tests revealed that he had a small hole in his heart, a condition known as Patent Foramen Ovale.

McNally had a minor procedure to close the hole in his heart and has now set his sights on returning to action in March.

“I would like to thank the doctors and nurses at London Bridge Hospital who were fantastic every step of the way,” said McNally.

“The medical staff at London Irish have been first class too and have been very supportive throughout the process.

“I felt really good after the operation and I’m looking forward to getting myself back to full fitness.”

Nearly a quarter of Britain’s population are born with the minor cardiac defect, which usually causes no symptoms but increases the risk of a stroke.

Head of medical services Brian O’Leary said: “Josh developed some unusual symptoms following the Saracens game and extensive investigations discovered that he had a slight hole in his heart, a condition known as Patent Foramen Ovale (PFO).

“He’s had a minor procedure to close the hole and is back doing some light training. We expect him to return to play at the start of March.”

Exiles director of rugby Nick Kennedy said: “As a club we’re delighted that Josh’s operation went smoothly and it’s great to see him back in training as he aims to get himself up to speed.

“He’s been in very good form in recent months with his excellent work rate and commitment really coming to the fore and is on track to be back in action in the not too distant future.”