Jonathan Fisher to assist England U18s alongside role at Irish 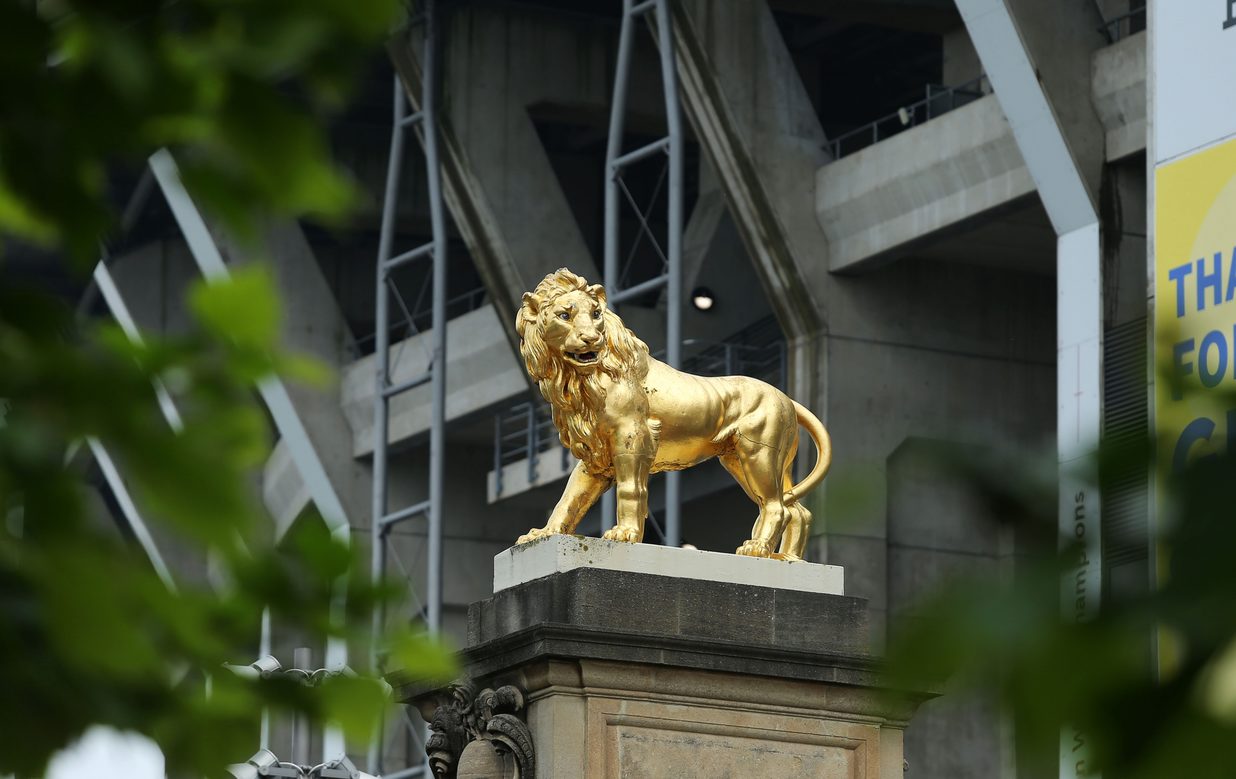 London Irish academy forwards coach Jonathan Fisher is set to join up with the England U18s squad ahead of next April’s Six Nations Festival.

Fisher will continue in his current role at Irish, while also working alongside Jim Mallinder, Steve Bates, Mark Huffman and Sean Marsden in the England set-up.

“I am excited by the opportunity to assist Jim Mallinder and Steve Bates in aiding the development of what are considered to be the best young players in the country at U18s,” said Fisher.

“To have the opportunity to work with England at any level is a huge honour, and I consider it a great opportunity for me to develop further as a coach.

“The support that I have received from London Irish for this role is greatly appreciated and I look forward to getting started.”

Fisher, 28, spent six seasons as a London Irish player and represented England against the Barbarians in 2015. He returned to the club in 2017 to help develop the next generation at the Exiles.

Mallinder said: “It’s great to be back on home soil for these two fixtures after the summer development tour which was challenging.

"We took a young group of players and had limited time together prior to the first fixture and played a Test match within a few days of landing in South Africa. However, the players did really well and improved as the tour progressed and I think these forthcoming games will give us the opportunity to progress further.

“We want to see some progress and for the players to have developed. We are looking to play an exciting, attacking brand of rugby but when we have not got the ball, we need to be organised and enjoy defending.

“Our U18 matches give the players a really good opportunity to perform on the international stage. For some of them it will be the start of their international pathway, a few have already had the opportunity in South Africa, but there will be others that play in March who weren’t involved in the summer so this is a great chance for them to show what they can do on this stage.”

Bristol Academy coach Marsden will join the set-up for October’s U18 development camp (23-26th), before next year's fixtures.

His role will run alongside his current club duties and is a continuation of the work being done by England Rugby to develop coaches.

Each season, three new U20 appointments are made as part of the coach development agreement between England Rugby and Premiership Rugby.

Marsden joined the Bristol Academy in June 2016 from Hartpury College. He enjoyed an extensive playing career with three spells at Bristol, while also representing Exeter Chiefs, Glasgow and Neath.

During his time as U18s head coach at Hartpury, he guided his team to the prestigious AASE title four years in succession.