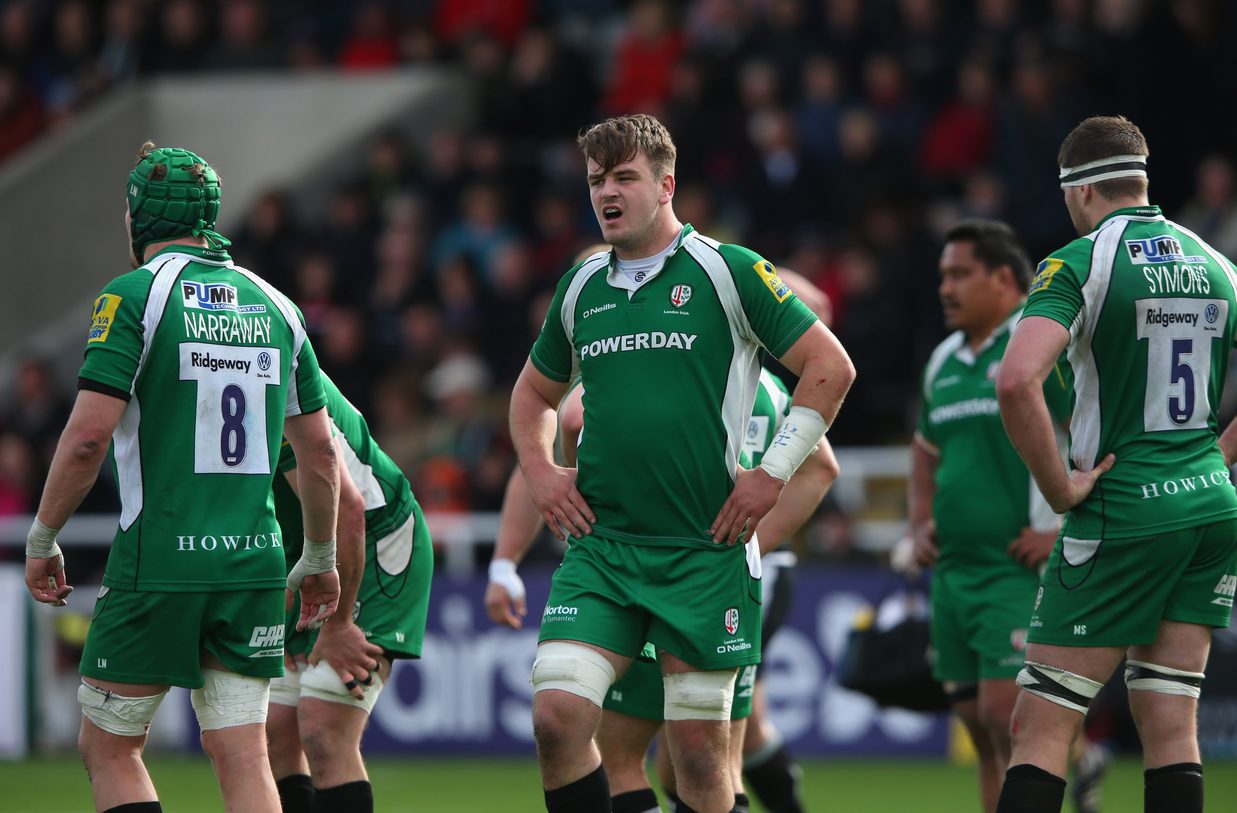 Versatile forward Jerry Sexton has signed for London Irish as the club continues to strengthen its squad ahead of the 2016-17 campaign.

The 23-year-old joined Irish on loan from Exeter Chiefs in February and has now made his move permanent.

Capped by Ireland Under-20s, Sexton is a product of Leinster’s Academy and spent two seasons with Exeter prior to his move to Irish.

“I’m pleased to have made my move to London Irish permanent and I’m really looking forward to helping the club achieve its ultimate goal of promotion back to the Aviva Premiership at the first time of asking,” said Sexton.

“The facilities here at Hazelwood are second to none and the infrastructure is in place for the club to realise its long-term ambitions. London Irish is a family club built on a rich history and tradition and I’m delighted to have signed for the club,” he added.

Glenn Delaney, Head of Rugby Operations said: “Jerry bolsters our options in the pack and is a solid acquisition ahead of the new season.

“Since joining the club on loan earlier this year, Jerry has taken his opportunity in the side and I’m sure he will relish more game time next term.”