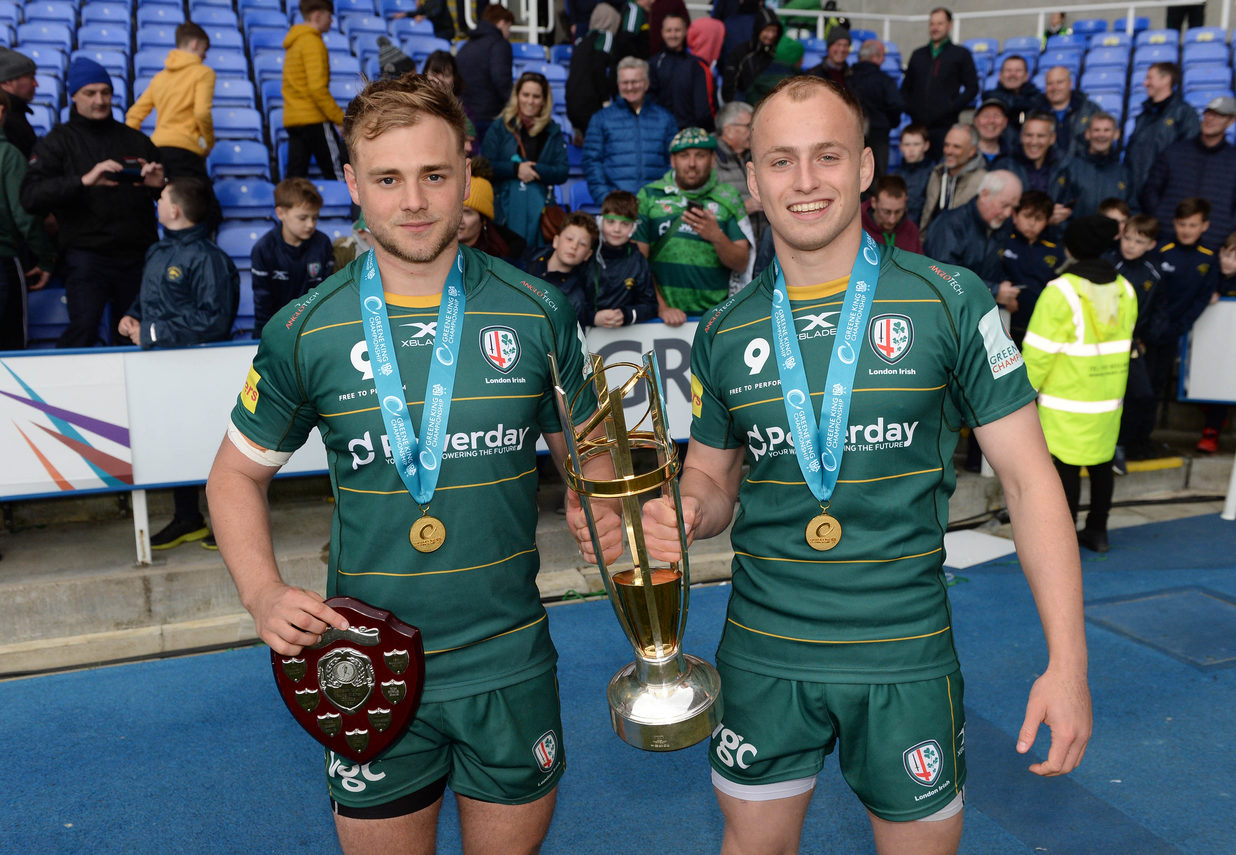 London Irish fly-half Jacob Atkins was in buoyant mood following the weekend’s 33-12 victory against league rivals Ealing, but maintained there is more to come ahead of Saturday’s Championship Cup final.

“It was a good win, Ealing are a decent side and it was was a physical contest. I think both sides were feeling each other out a little bit, particularly in the first half knowing we have the cup final to get ready for this week.

“I think in attack we can move the ball a lot better, that will be one of the key points to focus on this week.”

The fly-half was making his 16th appearance of the season and added to his 50 plus point haul with six points off the boot in a well-controlled performance.

“I was happy with how I kicked and how I managed territory. I think there were quite a few opportunities to move the ball wide, which we left out there, so certainly some work to do this week.”

Atkins was quick to state the importance of the Championship Cup final and how the squad are fully focused on the challenge ahead.

“We sat down at the start of the season and clearly set out our expectations. We have won the league and maintained our unbeaten home record, so the cup final is a match the boys want to win.

“We want to do a job this weekend, wrap the season up nicely and prepare for life in the Premiership."