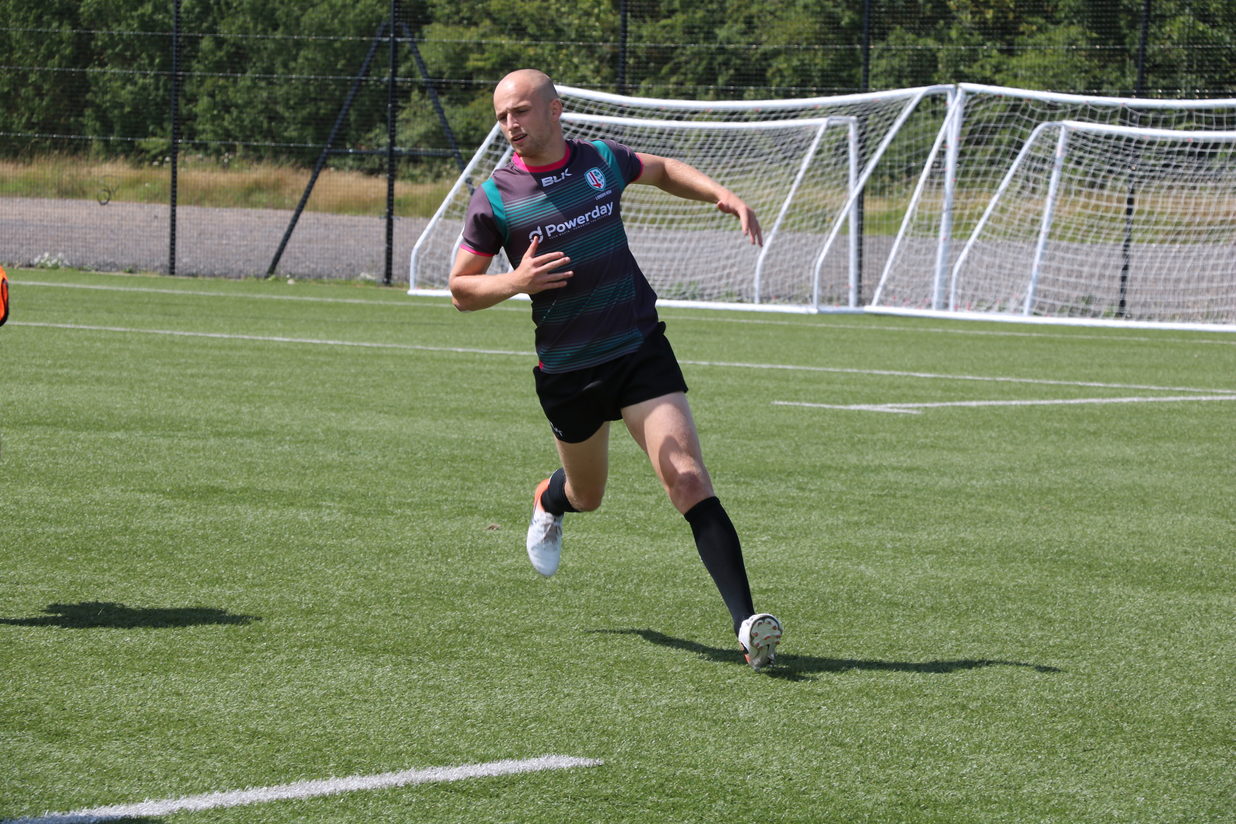 London Irish head to Ashton Gate this weekend, looking to get back on track in the Premiership Rugby Cup following last weekend’s narrow defeat to Harlequins.

Bristol host the Exiles on Sunday and will be buoyed going into the contest coming off the back of their round two victory against Gloucester.

“Bristol showed last year in the Premiership that they are here to play” said London Irish back, Jacob Atkins.

“They are a good side, have made more good signings and went really well against Gloucester last Friday. They won a lot of home games last year so we know it is going to be tough, but we are going to go there knowing that if we perform and build on our performance from last week, we can get a result.”

This will be Declan Kidney’s sides fourth outing this season and Atkins points out that improvements have been made from each match.

“We made a lot of improvements from the Munster game that we played in pre-season to the Gloucester game. Last week we made another step up against Harlequins, although we didn’t quite get over the line with the result, I think in terms of our performance we are definitely building, and we are looking to do the same against Bristol this week and take it up another step.”

Morale around the squad has been very high throughout pre-season as Atkins’s alludes to.

“Everyone is really excited for us to be back in the Premiership competing at the top level with the top clubs. It was really nice for the first home game to bring top level rugby back to the Madejski and there was definitely a good buzz in training in the lead up to the game.

“The physicality and intensity in training has been really high in the build up to these games and it is clear to see just how excited everyone is to get stuck into the teams that we haven’t been able to play against for the last year.”

The Premiership Rugby Cup is important in its own right, but Atkins knows how crucial this competition can be leading in to round one of the Gallagher Premiership.

“The best way to prepare for the Premiership is to build momentum through good performances and getting results. There is nothing that drives a team forward and boosts morale and energy more than getting results. If we can get two good outcomes in the next few weeks, then that will set us up perfectly for round 1 in the Premiership.