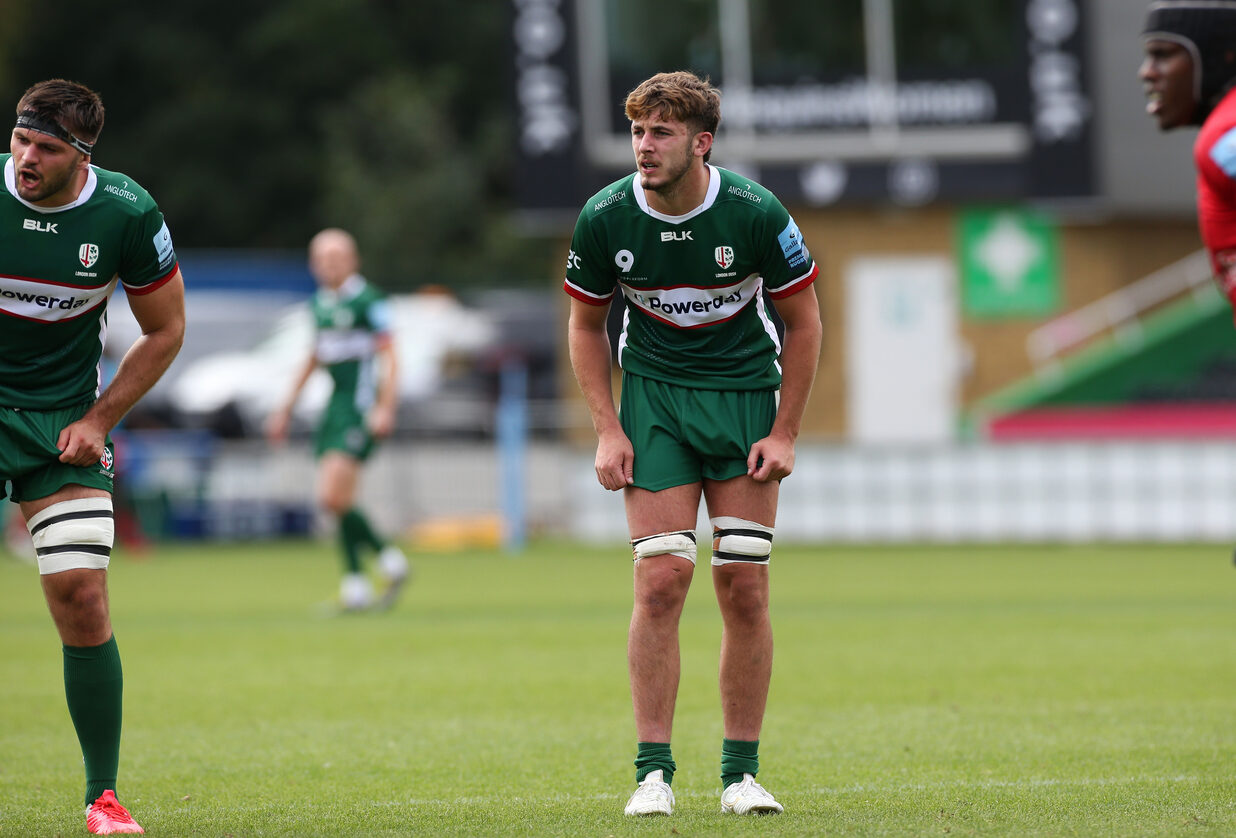 London Irish has named the side to host Harlequins at The Stoop on Wednesday in Round 19 of the Gallagher Premiership (kick-off 7:45pm).

Declan Kidney has rewarded Jack Cooke for his performances since the restart, with Cooke set to captain Irish for the first time at senior level. The squad includes 13 London Irish Academy representatives, whether that be past or present, for tomorrow’s fixture.

Allan Dell, Matt Cornish and Ollie Hoskins form the front row, and an Academy duo of Ben Donnell and Chunya Munga combine in the second row.

Captain Jack Cooke starts at blindside flanker and Josh Smart, who is set for his Premiership debut, is at openside flanker. Isaac Curtis-Harris completes the pack in the number 8 jersey.

Ben Meehan and Jacob Atkins are the halfback duo, as Phil Cokanasiga and Ross Neal create a new partnership in the centres.

Ollie Hassell-Collins and Dan Norton are named on the wings, with the latter making his first start for London Irish, and James Stokes finishes off the line-up in the 15 shirt.

“Local derbies are always a special occasion in any sport, and that is no different with our games against Quins” said Declan Kidney, Director of Rugby.

“This is a unique situation where we are the home team, playing in The Stoop, using the away dressing rooms. So, there is plenty of spice there even before the game starts!

“I’m sure it will be another great match, one which our lads are really looking forward to.”

For Season Tickets at our new stadium, please click here!