‘It’s the pinnacle of what we have been working for’: Ben Loader’s Montpellier preview 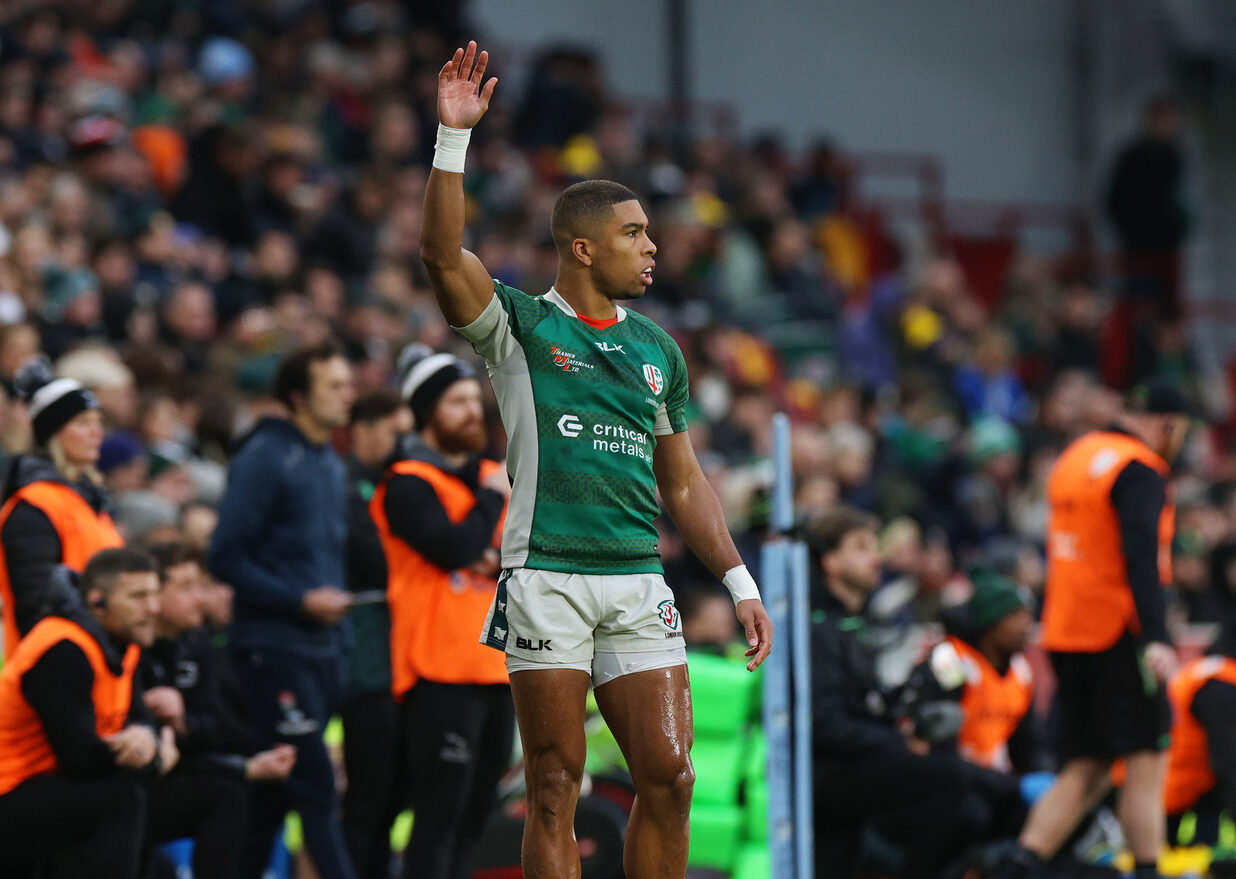 London Irish outside back Ben Loader has described this Friday’s matchup with Montpellier Hérault as a game he “lives for”, with Irish making their first Heineken Champions Cup appearance in 11 seasons.

Loader, who has never taken to the field in the tournament since his graduation from the Academy, believes Friday’s game is a culmination of all the effort by the Club since their promotion back to the first tier in 2019.

A test against Montpellier Hérault, the reigning Top 14 title-holders, awaits Loader and Irish at the Gtech Community Stadium in the first game of the 2022/23 tournament.

The special nature of European nights returning to Brentford is what excites Loader, an evening he and the squad have long been coveting.

“I’ve never played in this competition, I played my first few games for Irish in the Challenge Cup a few years ago, and even those nights were very unique,” Loader outlined.

“Matches like these in this competition haven’t come around for 10 years for Irish.

“I remember those first few years coming into the Club where we faced a few relegations and coming up from the Championship, these things like staying in the Premiership and building a squad can’t be taken for granted, and it’s the pinnacle of what we have been working for.

“To get back to this competition on the big stage is what young players dream of, I’m buzzing for it and it will be a special evening.” 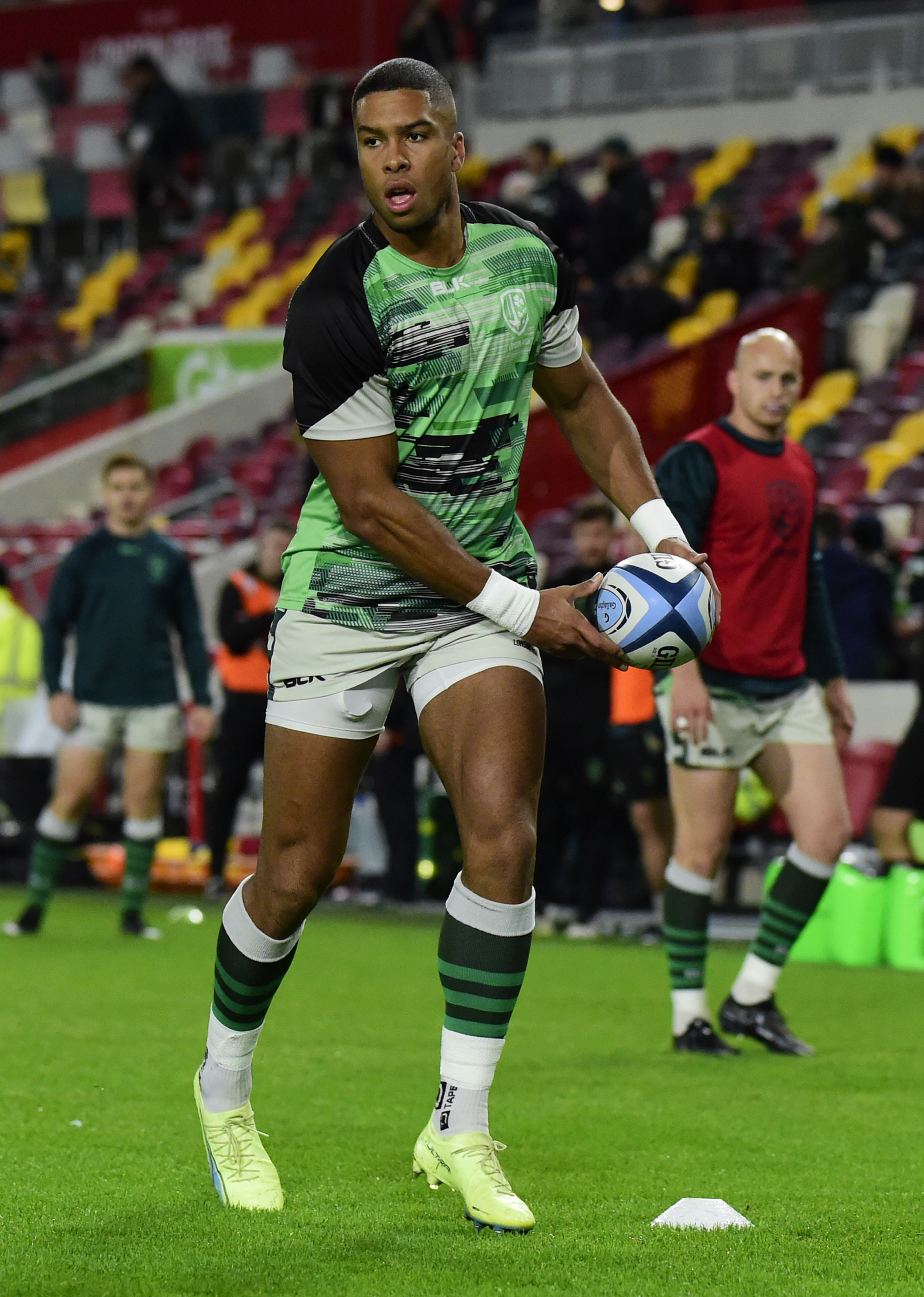 Approaching the big occasion, Irish registered a second victory in the Gallagher Premiership win column against Newcastle Falcons at the Gtech, a first game held there in 43 days.

In quick succession, the Exiles are back home and will look to build on the momentum established against Falcons this Friday.

Planning for the recent games, off the back of a gruelling run of results, has only reinforced Declan Kidney’s side’s approach to taking the field as well as rectifying shortcomings.

“Some of those reviews have been difficult having been beaten by one or two points but we executed our plans, just missing a moment here or there to win the game.

“We want to be positive and we are positive about our game, so looking at performance as well as the result means the reviews are a good balance with focus points going into the next week.

“We’d rather if the results didn’t come down to a point or two to win the game and were as close as they were.

“We try to take confidence that we are in those positions to win games, but converting those opportunities to get wins is what we’ve been concentrating on.

“It’s been a strange period, but it was great to get the result last weekend and the mood is good, we’re all looking forward to being in the Champions Cup this week.”

The sense of an international battle, both literally and figuratively, will pit Irish up against a team with varying style of on pitch approach.

Staying true to a style that Loader and his fellow backs are very much the beneficiaries of in the team, as well as meeting Montpellier head on, will be key to success for Irish in Round 1. 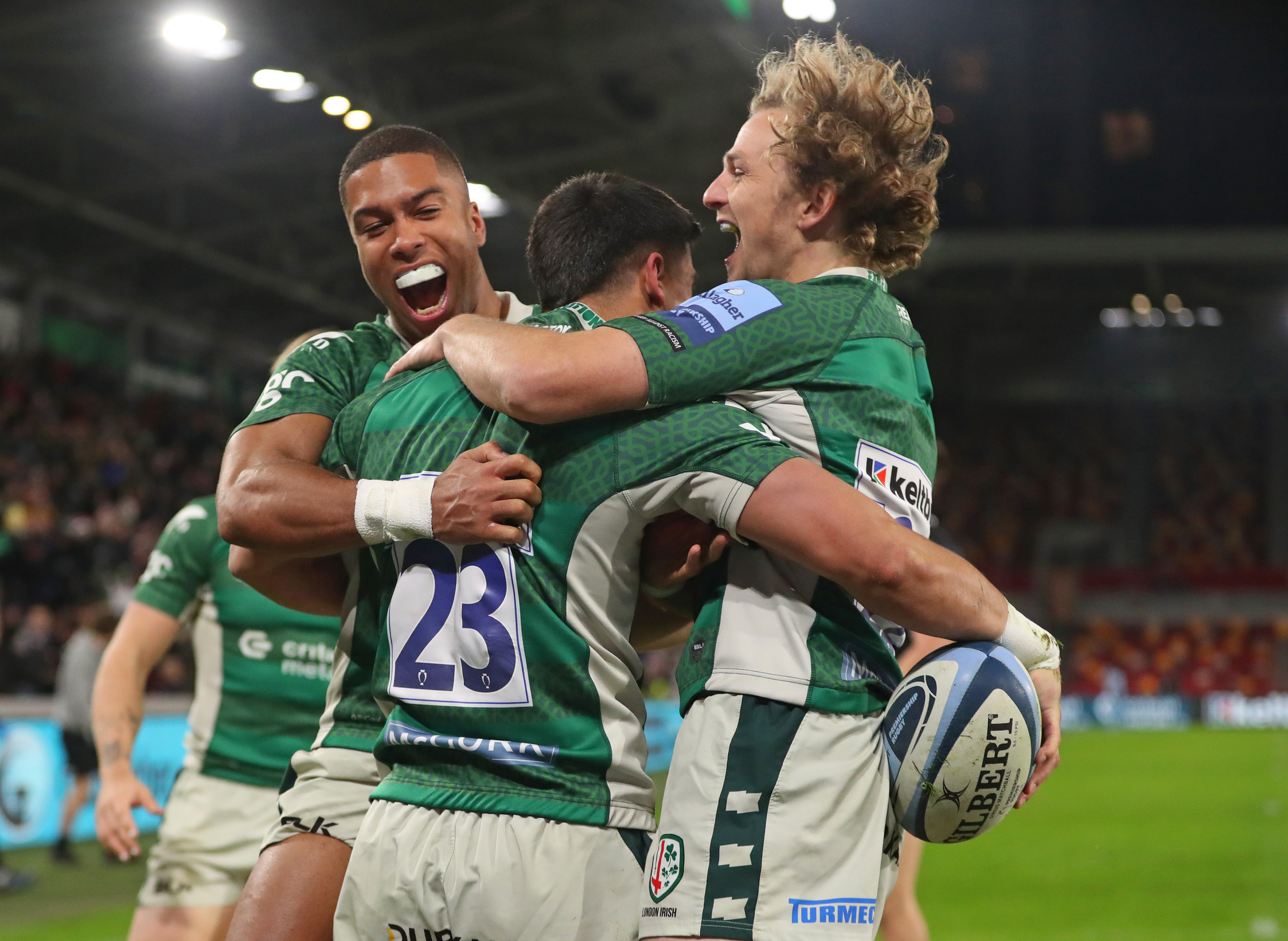 “I have played against a few French teams before, but never against South African teams or the French champions.

“These teams come with different styles of play, with players putting their imprint on different interpretations of the game and how they want to play.

“It’s about us having to adapt to them and work out what they’re trying to do, but to also stay within our game.

“It’s easier said than done, but we can’t get fazed by the occasion because on our day we can beat anyone, and we’re confident in that.

“As much as we play expansively, you have to have some structure so the way we see it is a framework of, for example, what kind of positions we want to get into, and how we want to play the game.

“It allows the guys within it to show their individuality to express themselves, and in my position, it’s such a valuable way for us to get into the game and gives us the opportunity to seize chances we see.”

From a personal perspective, the opportunity to measure himself in and amongst Europe’s premier rugby talent only further enlivens Loader ahead of the visit of the French champions.

“As a team, we are facing the Top 14 champions and United Rugby Championship winners, so there’s no better way to come in and test ourselves against the best, and hopefully prove that we belong in this competition.

“From a personal point of view, it’s very exciting going up against guys in these leagues and showing what we can do against them.

“Rob Simmons has said earlier this week that the Champions Cup is the closest thing to a Test match, so having the opportunity to play in these games will only make us better as individuals and hopefully as a team as well.

“Any time you go up against big teams in European competitions, you want to perform to the best of your ability.

“It’s on a Friday night and playing at Brentford, the atmosphere is going to be electric, I live for these kinds of games so hopefully I get the opportunity to showcase what I can do as well as the team.”