‘It creates a hunger in us’: Josh Basham on competing in the Heineken Champions Cup 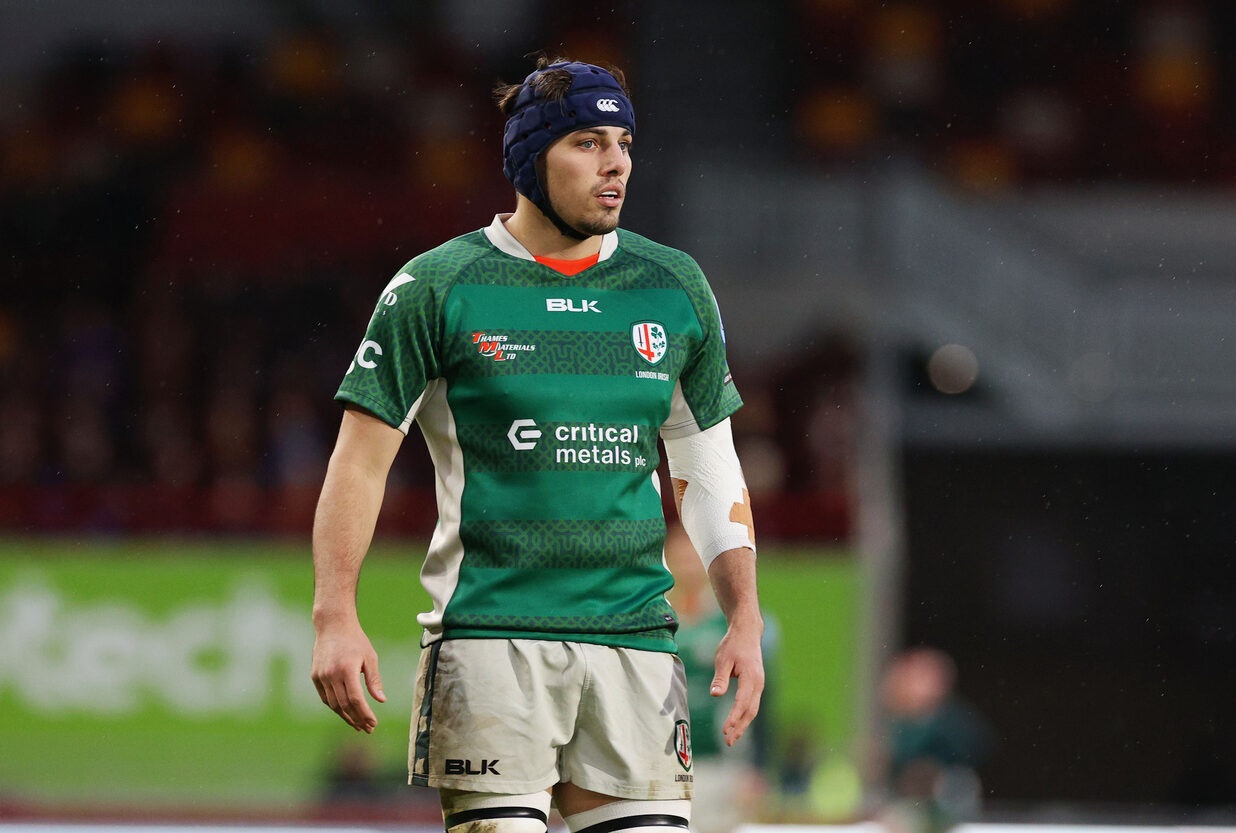 London Irish’s Josh Basham believes that participation in this year’s Heineken Champions Cup has generated a “hunger” within the Club to compete in the tournament for years to come.

The team have made their way over to France for a decisive fixture away to Montpellier Hérault, with the Exiles looking to secure European rugby this April with a result against the Top 14 title holders.

The back-row forward feels that the levels of competitiveness shown by the team in their three outings so far has created the desire to maintain their status as competition regulars.

He explains the energy that taking part in Europe’s top knockout arena has created amongst a squad that is eager to continue experiencing big occasions on the continent.

“For a lot of us here, this is the first time playing in the Champions Cup and it’s all very new,” Basham said.

“We have a young squad, it’s a great experience for all of us and it will only put us in good stead going into other competitions.

“It’s created such a great buzz around the Club to be involved in Europe at this level.

“Seeing how competitive we can be in it against champions of different leagues and not feeling too out of our depth creates a hunger in us, we want being in this competition to be the norm for our Club.

“We have so much belief in ourselves at the moment as a squad, which is another difference I have noticed since arriving back, knowing that we can truly beat anyone if we work hard and turn up on the day.

“It’s really positive being involved in this competition, and it gives us the motivation that we can build into this second half of the season.” 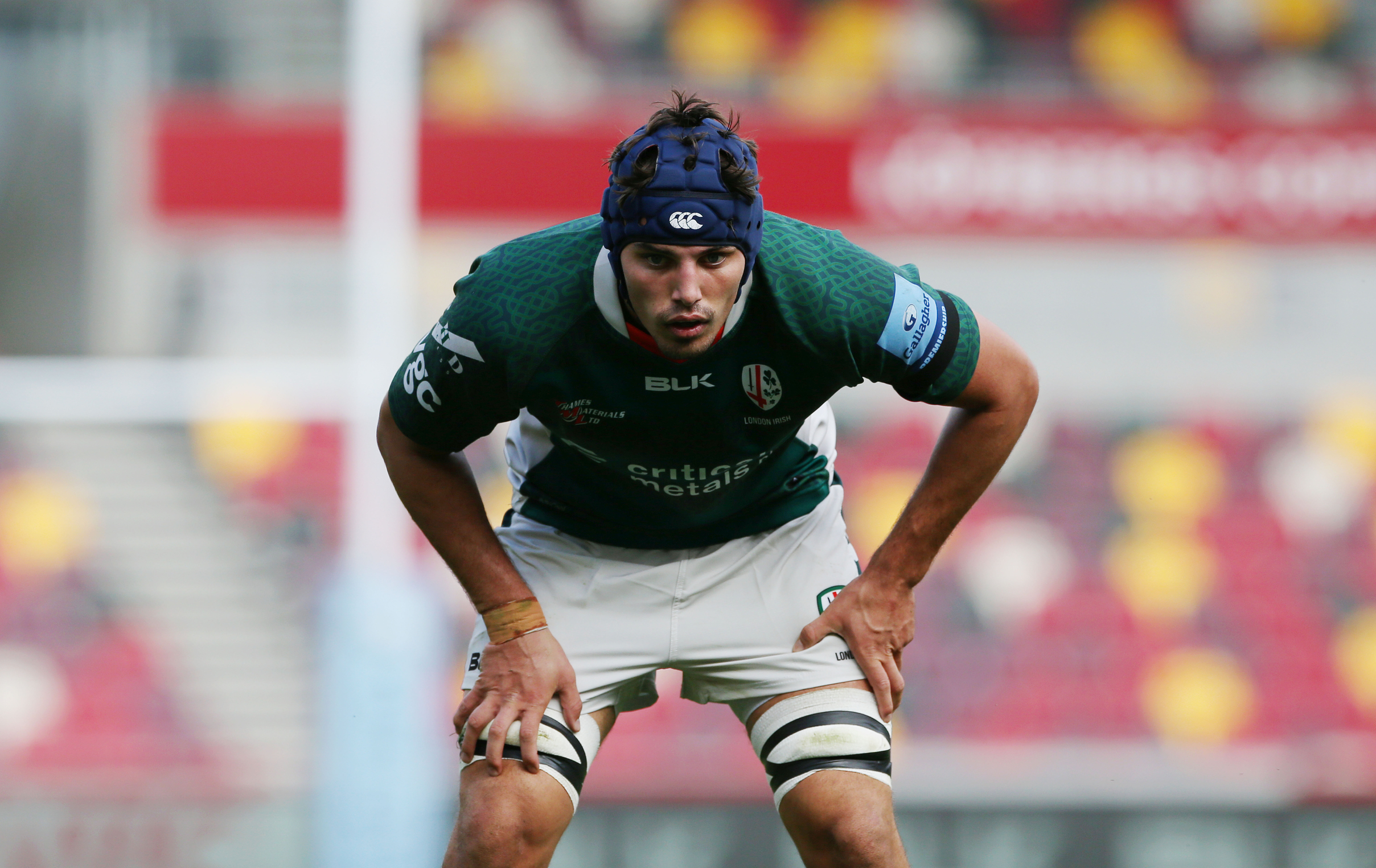 After time spent away at Durham University and Newcastle Falcons, Basham’s homecoming to Irish arrives in a historical season where the Club have returned to the Heineken Champions Cup for the first time in 11 seasons.

The former Irish Academy talent earned his first taste of tournament rugby when playing the full 80 minutes against DHL Stormers in Cape Town in Round 2.

Adjusting to life back into familiar surroundings of the capital, the 23-year-old has seen progress in the operational side of the Club both on and off the field, something he is encouraged by.

“It was five or six years later that I came back, and it feels like I have now found my footing.

“I knew I was always going to study, whether I stayed at Irish or if I went full-time, and that has become a massive part of the game now.

“I believe Clubs actually look for and push for you to be active in education outside of rugby, university rugby is effectively a pathway now, and isn’t a disadvantage at all.

“The running of the Club has taken a step up in that aspect I would say, it’s a great environment to be in.

“I wouldn’t say I had a full grasp of the environment when I was a first year in the Academy, but the obvious changes for me are the standards that are set for everyone, both on and off the field. 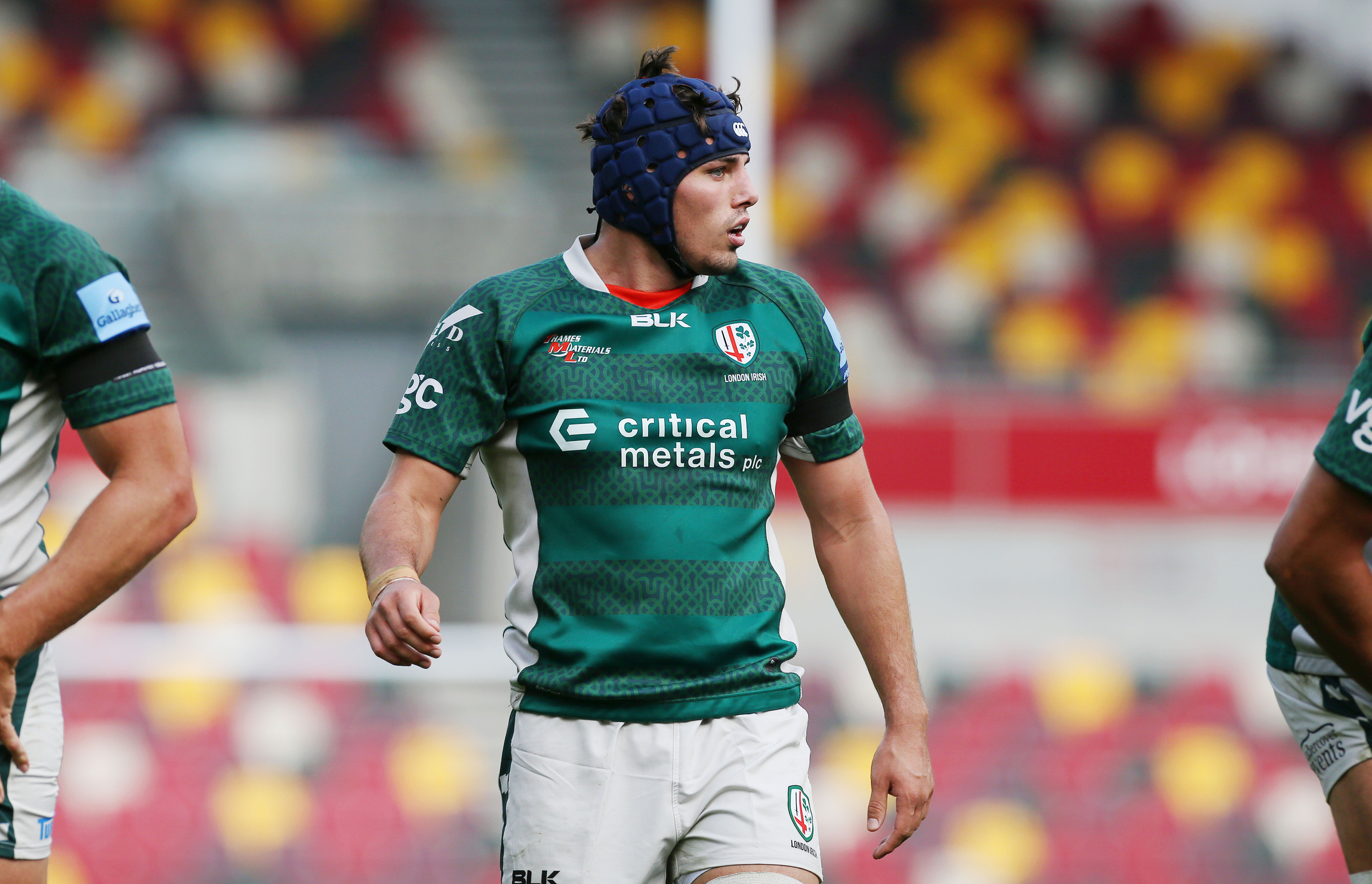 Despite a winless run in the tournament, Basham believes the faith and trust shared amongst the squad has shown in their performances and will continue into the season’s remainder.

“Going down to 13 men against the United Rugby Championship winners and then effectively winning the second half means we can take more belief out of that resolve shown by the boys.

“That determination is a great force for us, previously that could have run away from us and it is a step in the right direction.

“The mental shift is another noticeable thing that has elevated in my time away, probably the biggest change that has seen us slowly shift higher up the table.

“It’s a great feeling, and I’m confident that will show even more as we continue through the year.”

Picking up a first win in the tournament in 11 absent seasons will be essential to hopes of Irish’s qualification into European knockout stages.

With a pivotal fortnight of action for the west Londoners ahead, Basham affirmed that attention has not swayed from this weekend’s match-up with a local derby against Harlequins on the near horizon.

“We are still very much focused on Europe this weekend,” he concluded.

“Results haven’t necessarily gone our way but there are still places to compete for in the Challenge Cup that we’re really pressing for.

“To be honest, if we didn’t have anything to play for this weekend, a trip away to Montpellier is motivation in itself, and a challenge you can’t help but get excited for up against the Top 14 champions.

“There’s no doubt that we as a Club still have a lot to play for this weekend, we really want something out of this fixture after fronting up and not getting what we wanted from our home game against them.

“It’s a really great fixture, and there will be time enough next week to focus on and get excited for the visit of Quins.”