Isle of Wight camp gets the thumbs up from youngsters! 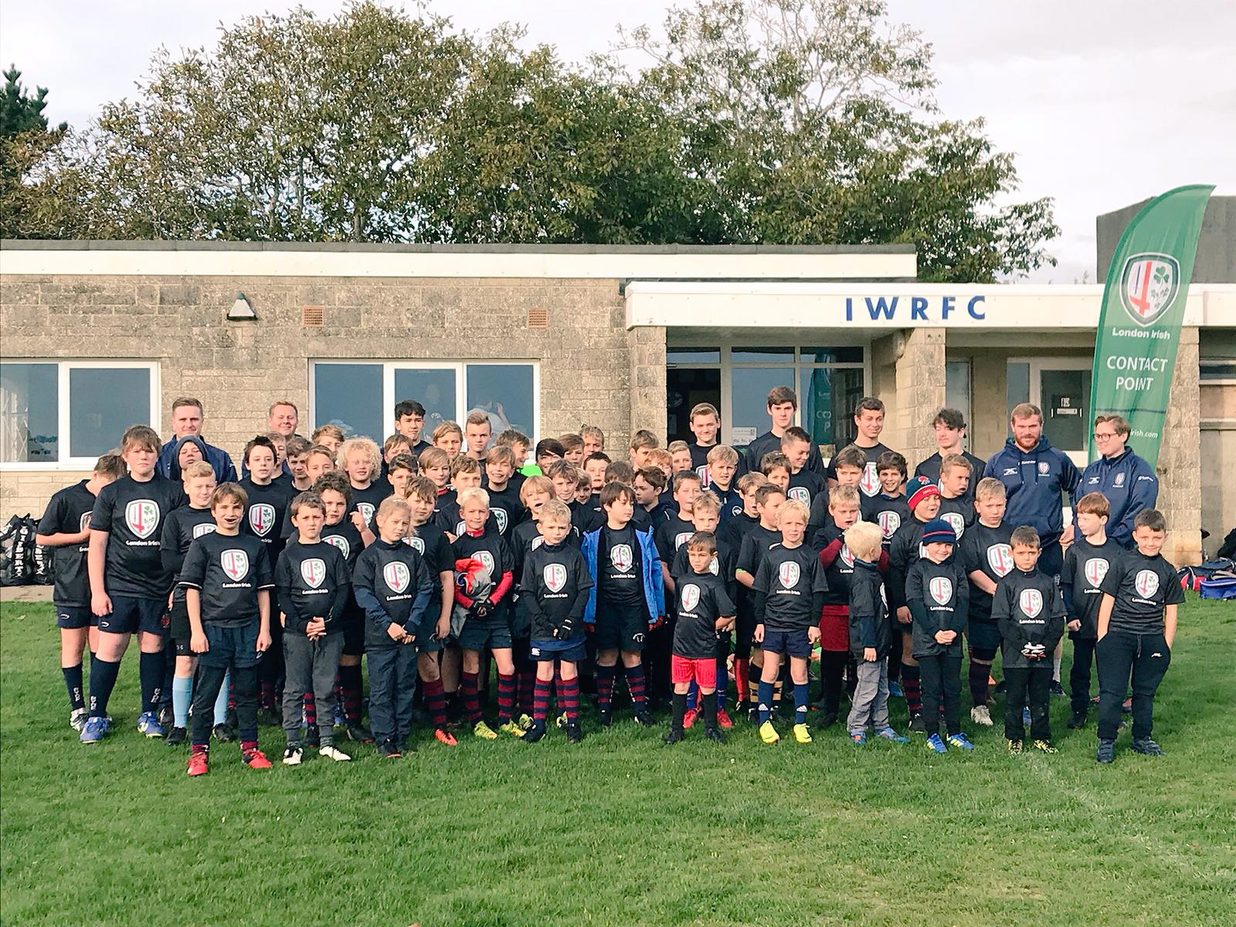 London Irish Rugby Club recently held their October half-term community camp in the Isle of Wight, with the two-day camp proving a hit with youngsters on the island.

More than 70 youngsters aged between seven and 16 were treated to top-class coaching from the London Irish community team, while also learning the core values of the game which are enjoyment, sportsmanship, teamwork and respect.

At the end of the camp every youngster received a certificate of achievement, with coaches giving them constructive feedback in relation to their progression over the two days.

Keast, who was one of the British & Irish Lions coaches during the 1997 tour of South Africa, focussed on the lineout technique and Lineout defence with the forwards, while Heeks homed in on decision-making with the backs.

Johnny O’Hehir one of the community rugby coaches said: “The players and coaches were all eager to learn, which was great.

It was a very enjoyable few days on the island and we are looking forward to returning next year.”