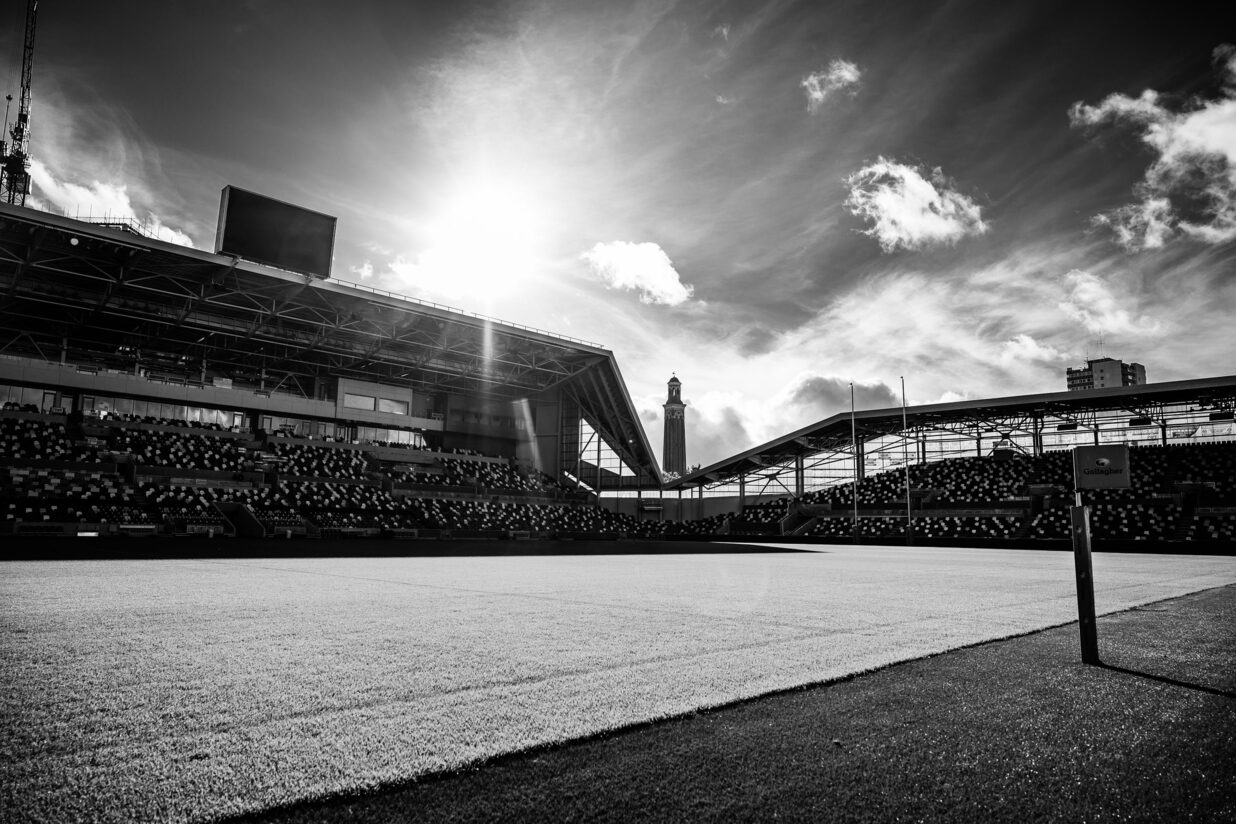 London Irish can confirm that the Club’s Round 5 Gallagher Premiership fixture at home to Northampton Saints, set to take place on Sunday 3 January, has been called off.

London Irish returned a number of positive tests in the latest round of PCR testing and have players unavailable due to the Contact Tracing protocols. Therefore, in consultation with Public Health England, the match has been called off and the London Irish training ground closed, with the next round of testing scheduled for Monday 4 January.

Following the recent round of testing results, Public Health England informed the Club that, by definition, it is unable to field a team.

Director of Rugby, Declan Kidney, said: “It is obviously a huge disappointment for everyone connected to the club that we're unable to go ahead with the fixture.

“We're disappointed because we feel we still had a strong group of players to select from, but due to Public Health England guidelines, we've been told we’re not allowed to play the game.”

Kidney added: “It is clear that the entire country, especially here in London which is the epicentre of the virus, is at a critical juncture with this current phase of the pandemic.

“Of course it is frustrating, but the health and safety of the players, staff, supporters - and public at large - is our priority at this time, as the country continues to navigate its way through the pandemic.”

A Premiership Rugby spokesperson said: “Our priority is the health and safety of those who have tested positive and we will be giving London Irish all the support they need.

“We wish those who have tested positive a speedy and safe recovery.

“Neither Premiership Rugby nor the club will be naming any of the players or staff involved and we'd ask everyone to respect their privacy.”

Under Premiership Rugby regulations, the match between London Irish and Northampton Saints will be cancelled. A Premiership Rugby panel will now be convened to determine the allocation of points and a further announcement will be made in due course.

Click here to read the clauses about COVID-19 in the Premiership Rugby regulations.