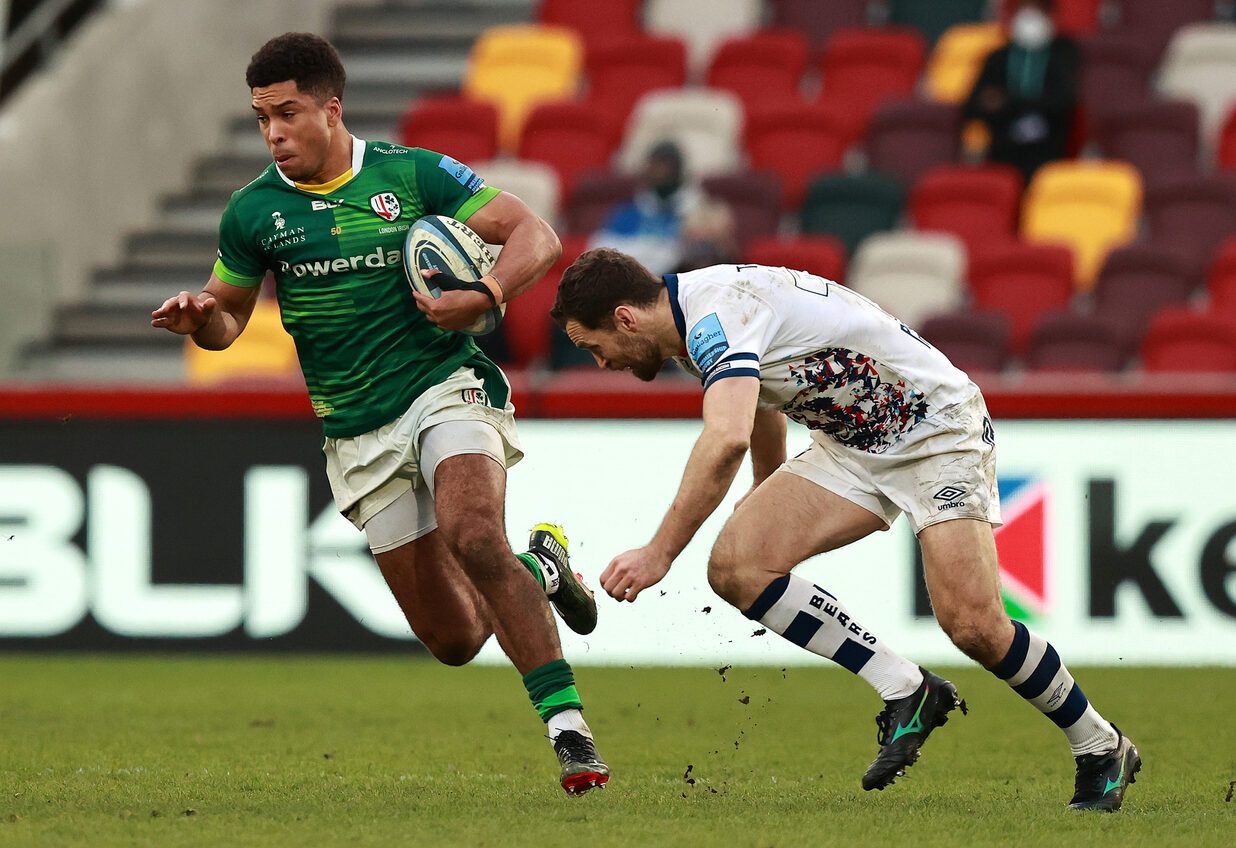 Declan Kidney has confirmed the squad to travel to the Ricoh Arena on Saturday to take on Wasps in Round 11 of the Gallagher Premiership (kick-off 3pm).

The front row is made up of prop duo Allan Dell and Ollie Hoskins, with Argentina international Agustin Creevy at hooker.

Steve Mafi and George Nott combine in the second row, with Sean O’Brien and Ben Donnell on the flanks of the pack. Matt Rogerson captains the side from the number 8 berth.

Nick Phipps and Paddy Jackson form the halfback partnership, as Theo Brophy Clews and Curtis Rona are selected in the centres.

From the replacements, if required, Will Joseph will make his Premiership debut.

“There are no easy games in this competition, and this weekend’s trip to the Premiership finalists is no different” said Declan Kidney, Director of Rugby.

“Wasps are a strong side with a good blend of youth and experience, and we know that we will have to be switched on from minute one.

“Saturday’s match has all the ingredients for a super game of rugby.”