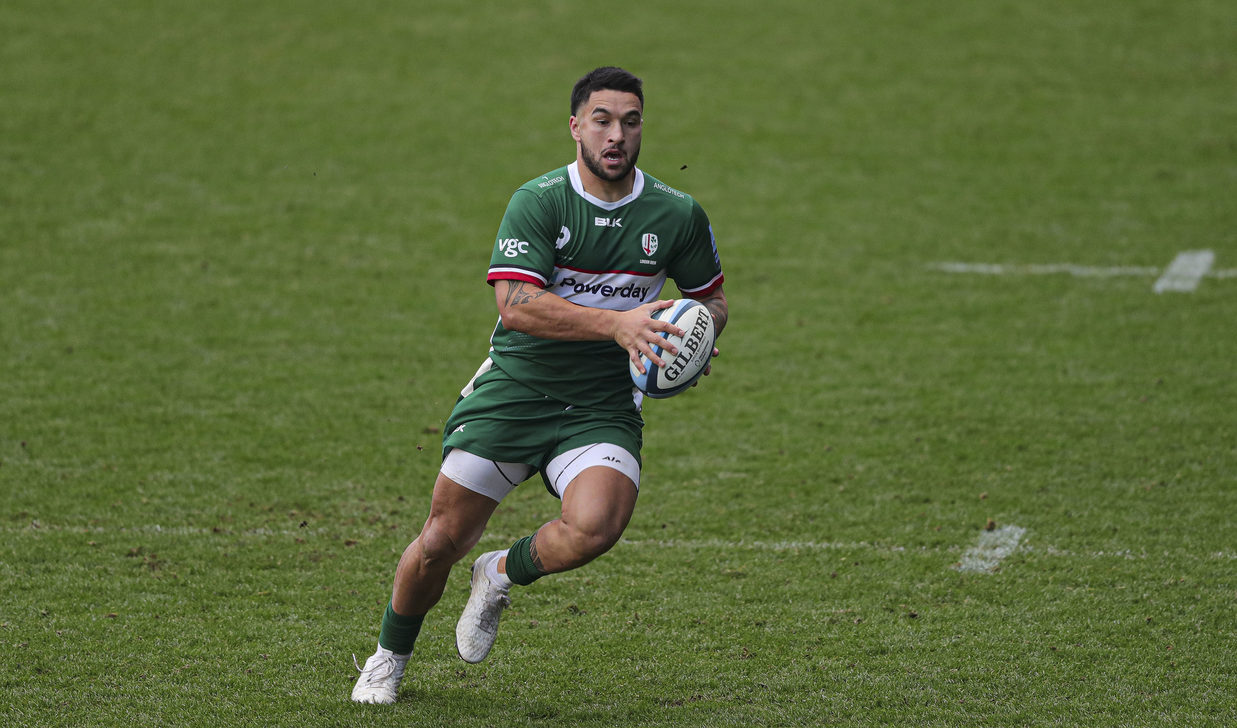 Declan Kidney has announced his squad to welcome Scarlets to Madejski Stadium tomorrow in the final pool fixture of the European Rugby Challenge Cup (kick-off 8pm).

In the front row, Danny Hobbs-Awoyemi, Saia Fainga’a and Ollie Hoskins combine as Barney Maddison and Franco van der Merwe are named in the second row, with the latter captaining the side.

In the half-backs, Australia international Nick Phipps and Stephen Myler partner, while Terrence Hepetema starts at inside centre and Tom Stephenson at outside centre.

Ollie Hassell-Collins and Curtis Rona are on the wings, with James Stokes completing the line-up at fullback.

Among the replacements is Sekope Kepu, who is set to make his home debut for the club, after making his competitive debut in France against Bayonne last week.

“The squad are keen to put in a good performance in our last outing in Europe” said Declan Kidney, director of rugby.

“Earlier in the season, our trip to Scarlets saw a closely-fought contest and I am sure this will again be a highly competitive match.”