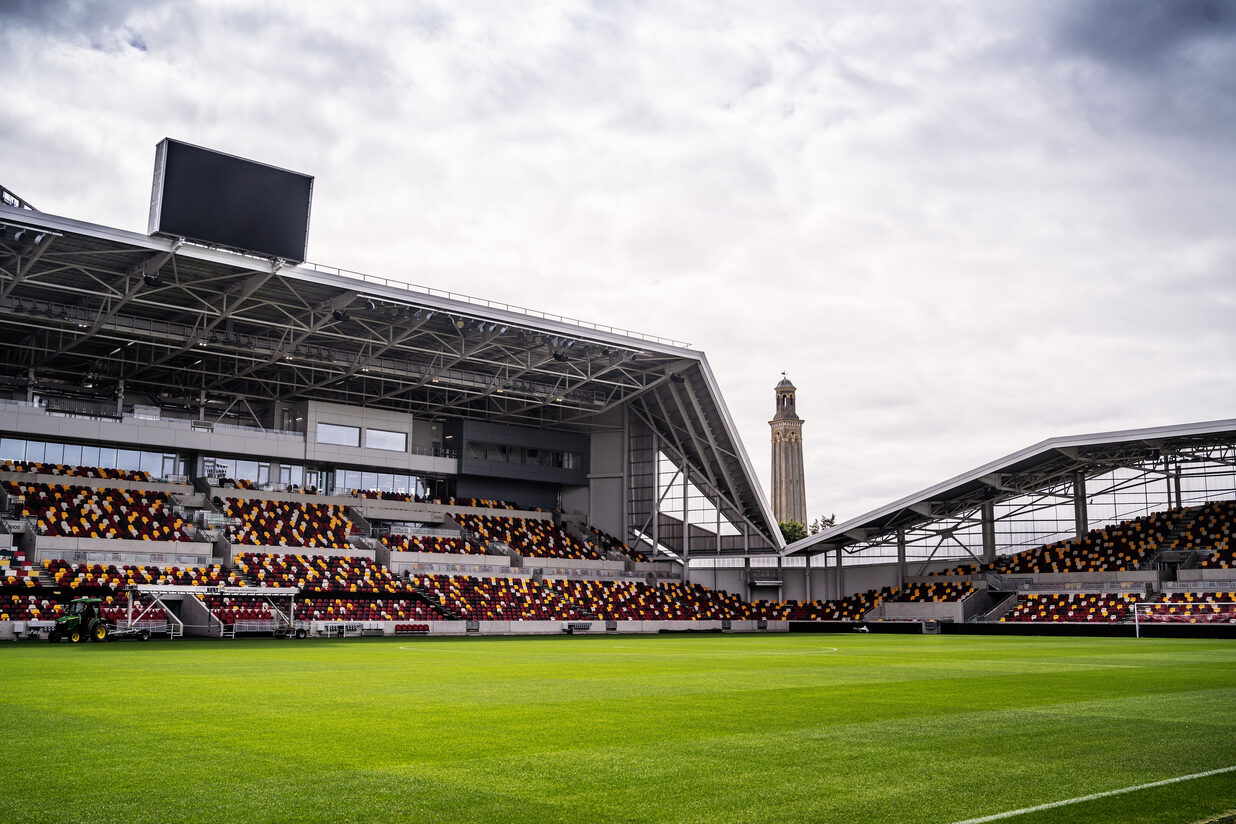 London Irish have been drawn against Leicester Tigers in the semi-final of the 2021/22 Premiership Rugby Cup.

Declan Kidney’s side were paired with the East Midlands outfit following on from the completion of the remaining fixtures of Round 5 in the competition, and will have a home semi-final.

With exact dates, times and ticket details to be confirmed, the tie against Tigers is slated for the 26th/27th April at the Brentford Community Stadium.

Gloucester Rugby will play host to Worcester Warriors to complete the bill of the remaining four in the Premiership Rugby Cup.

Information on tickets will be released in due course.