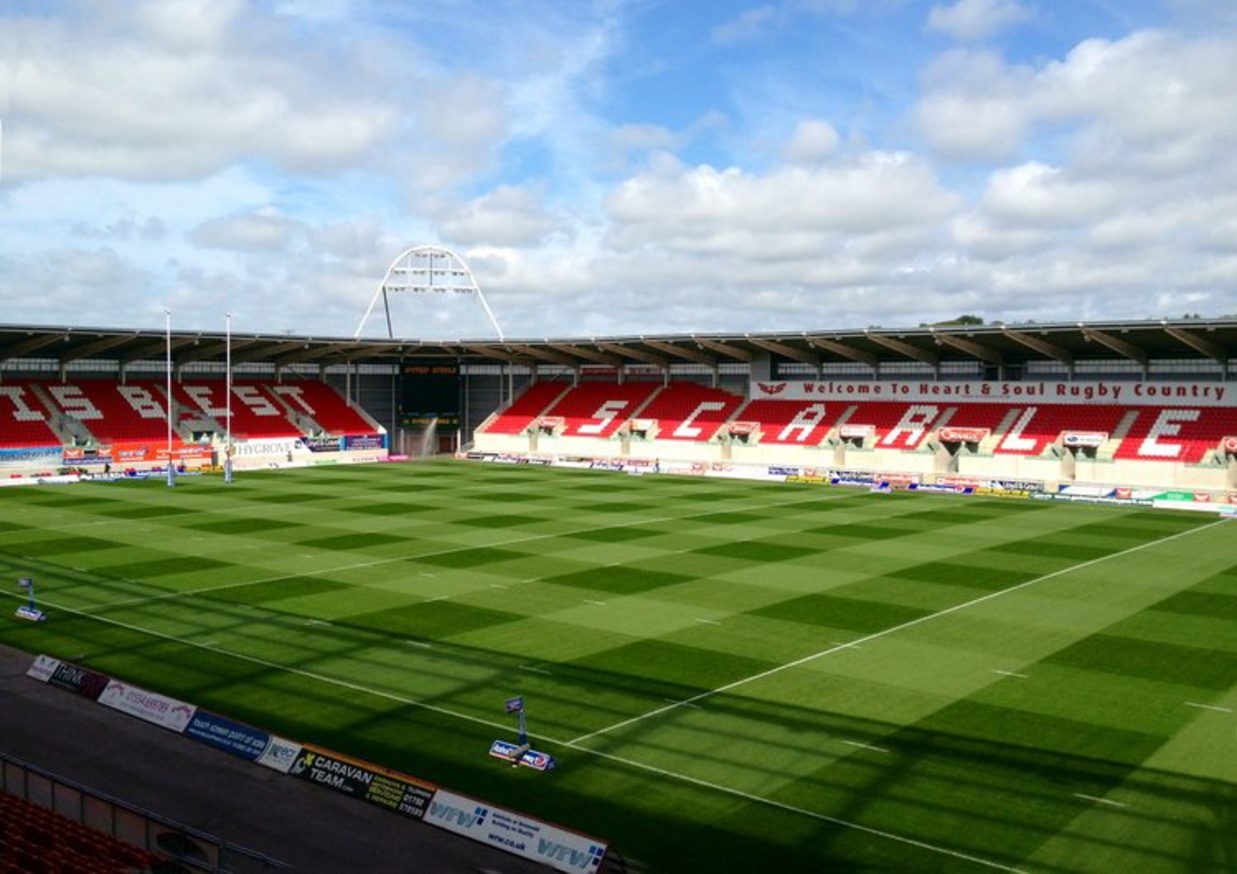 London Irish suffered a four-point defeat in their opening pool match of this season’s European Challenge Cup, losing 20-16 against the Scarlets.

A Motu Matu’u try and 11 points off the boot of Stephen Myler were not quite enough to win the match, but did see Declan Kidney’s side leave West Wales with a losing bonus-point.

It was a physical opening quarter with both sides putting in some ferocious hits in defence, but it was the hosts that edged ahead on the scoreboard thanks to a penalty goal from fly-half Dan Jones after 14 minutes.

The Exiles replied with the first try of the game and one created and delivered by the forwards. The big Exiles pack rumbled towards the line from a line-out 10 metres out. After four phases, Nick Phipps, making his first start for the club, pulled the ball back to the right-hand side and found Motu Matu’u who powered his way over the line. Myler’s conversion made it 3-7 after 21 minutes.

Bryce Campbell was shown a yellow card shortly after his side’s try for knocking the ball on and, whilst in the bin, the hosts edged ahead when the ball fell favourably for Corey Baldwin, after a Dan Jones grubber kick, to gather and dot down in the corner. Jones added the conversion to make it 10-7 to the Scarlets.

Stephen Myler, who was kicking well at goal and out of hand, booted two penalties before half-time to give Irish a 10-13 lead as the game looked to be heading into the break. However, Irish’s ill-discipline on the stroke of half-time allowed Jones to kick his second penalty and level to score at 13-13.

Scarlets went ahead 12 minutes into the second half and it was another try created by a kick through. Dan Jones again the instigator, this time chipping over the top for Steff Hughes to gather and dive over under the posts. Jones add the extras to give his side a 20-13 lead.

Stephen Myler reduced the arrears only minutes later with his third successful penalty goal and it was 20-16 with 25 minutes remaining.

Chances for both sides were limited towards the end and it finished 20-16 to the Scarlets with Irish securing a losing bonus-point for finishing within seven points of the hosts.

The Exiles host Bayonne at the Madejski Stadium next Saturday 23 November in Round 2 of the European Challenge Cup. To secure your tickets, please click here or call the ticket office on 0118 968 1016.