Irish out to Steele Wasps' Thunder 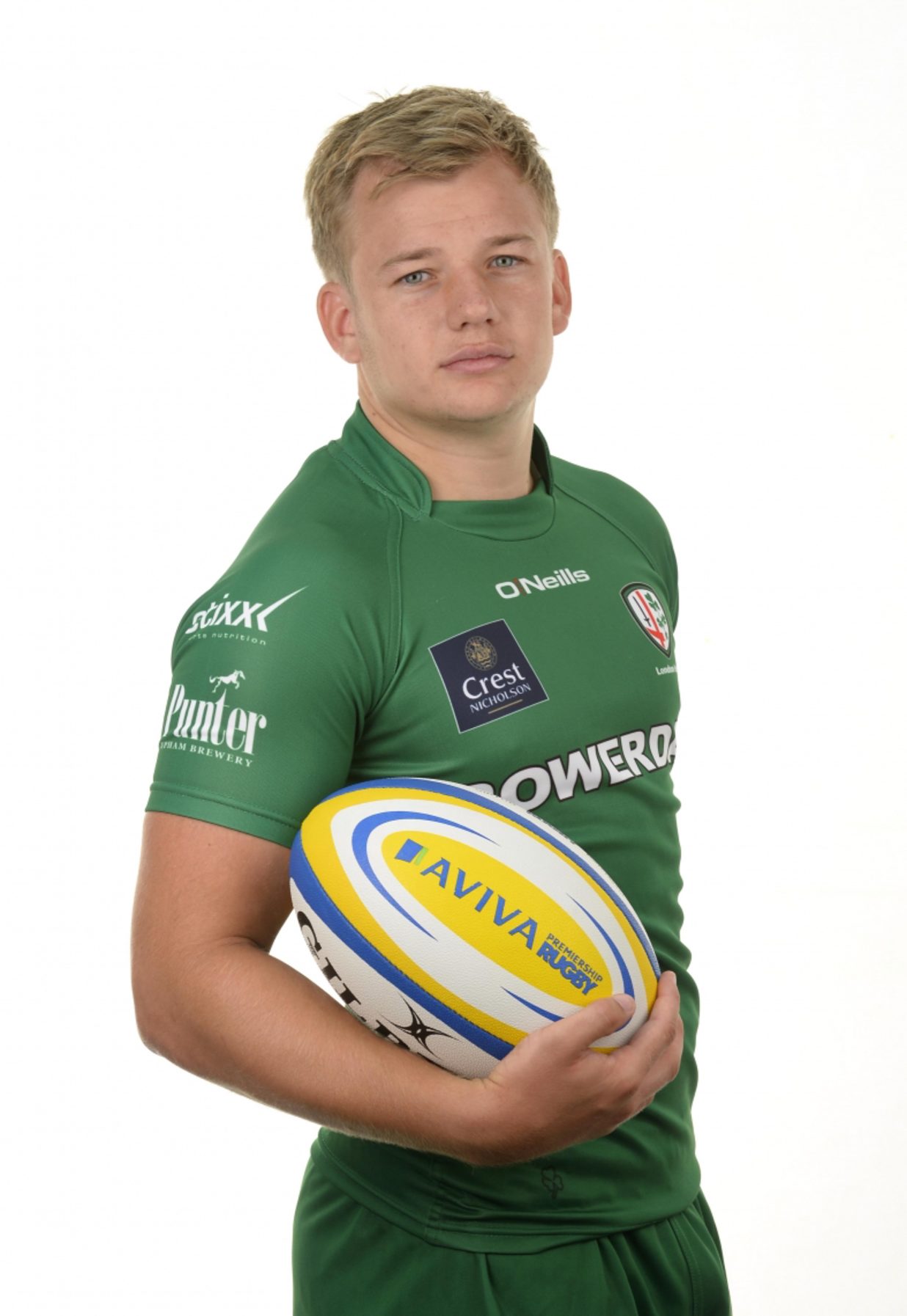 London Irish got back to winning ways last weekend with a crucial 34-23 victory over Cardiff Blues in the European Challenge Cup to send the Exiles top of their pool.

One player who knows just how important that win was is scrum half Scott Steele.

“It was very important,” he said. “Especially after a run of frustrating performances. We had been putting the work in every week but things just hadn’t been going our way. It was really crucial that we bounced back and we did that. There are still things we can work on but we played well and to get that result changes the mind-set so it is really important to us.

“We got beaten by them the week before and if we had done so again, at home, it would have been really disappointing. We felt we left a couple of opportunities on the pitch in Cardiff so it was good to go out there and right a few wrongs and to build some momentum heading back into the Premiership.”

Irish face a trip to Wasps this weekend for the return of the Premiership. For Wasps it is the start of a new era in Coventry, and for Irish; a chance to spoil their party.

“We’ve heard the figures of the amount of people going so we are really looking forward to it. It should be a great atmosphere and a great surface with it being a football ground and hopefully it will be our day rather than theirs.

“They have come into a good run of form recently.” Steele continued. “They didn’t start too well but have been really good recently, especially in the Europe, and they are scoring lots of tries.

“We have done our analysis and done our homework so we know what we are up against and now it is down to us to go there and get the win.”

The game is the first meeting of the two sides this season in the Premiership. They met in November in the LV=Cup and it was Wasps who came out on top. Despite that Steele is adamant this weekend’s game is a totally different prospect and knows how important the game is for both sides.

“It would be great for us to pick up a another win before the end of the year and another one against Welsh the week after but its all about this week at the moment, to build momentum and try and get on a roll.”

For Irish, they will hope this roll starts with a win in Coventry and then in the Boxing Day derby versus London Welsh at the Madejski Stadium before the New Year. Certainly a Christmas present all Irish supporters will be wishing for.

Tickets for the Boxing Day game with London Welsh can be purchased online at www.london-irish.com or you can call the ticket office on 01189 681 016