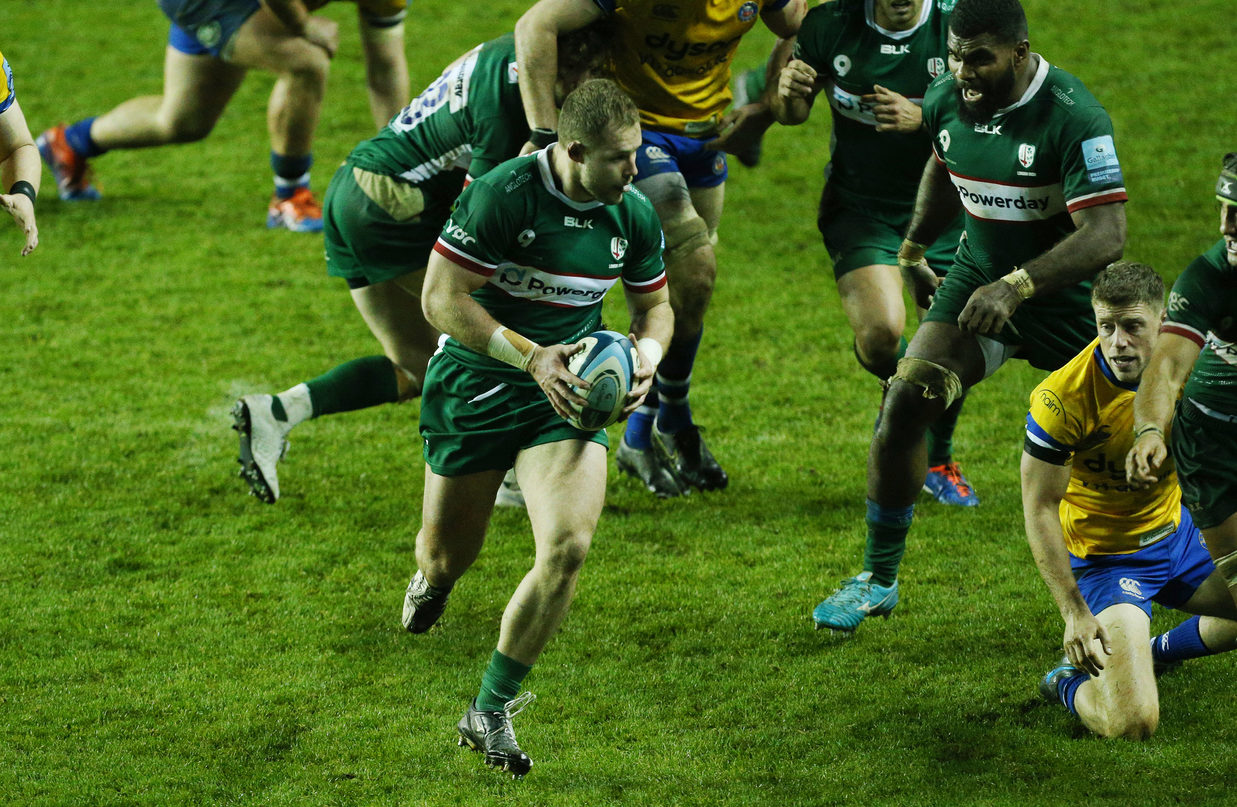 In the front row, prop duo Allan Dell and Lovejoy Chawatama are joined by Samoa international Motu Matu’u, who is at hooker.

Ollie Hassell-Collins starts from one wing, as debutant Belgium Tuatagaloa makes his first competitive appearance for the Exiles on the other wing and Alivereti Veitokani wears the 15 shirt.

“Worcester have started the season well and we know that playing them at Sixways Stadium will be a challenging match” said Declan Kidney, director of rugby.

“Our players are excited to get back out on the field after the dissapointment of last weekend and we look forward to seeing our travelling supporters tomorrow.”