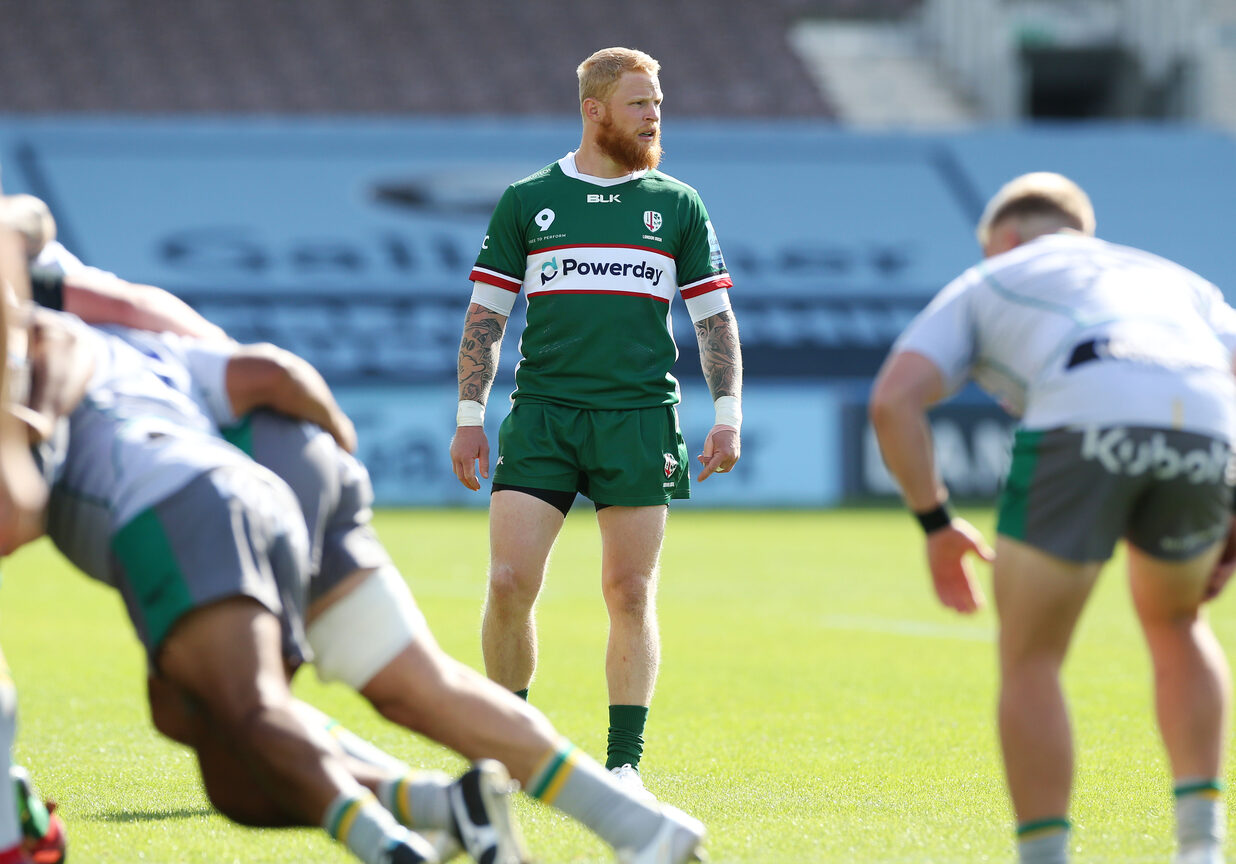 London Irish has confirmed the squad that is set to travel to Welford Road to take on Leicester Tigers in Round 16 of the Gallagher Premiership (kick-off 6pm).

Harry Elrington, Motu Matu’u and Sekope Kepu make up the front row, with George Nott and Sebastian de Chaves continuing their partnership in the second row.

Ben Donnell is named at blindside flanker and Blair Cowan captains the side from openside flanker. Albert Tuisue continues in the number 8 jersey.

Ben Meehan and Paddy Jackson are chosen to start at scrum-half and fly-half respectively, as Terrence Hepetema and Curtis Rona combine in the centres.

London Irish Academy graduates make up the back three, with Ollie Hassell-Collins and Tom Parton named on the wings and Tom Homer at full-back.

“Both sides are looking to get back to winning ways, so this match has the potential to be a really good contest. We are looking forward to getting back onto the pitch after Saturday’s disappointment” said Declan Kidney, Director of Rugby.

“We know that Leicester rested a lot of their players last Saturday, so they will be fresh and eager to get at us at Welford Road, but we are excited for the challenge.”