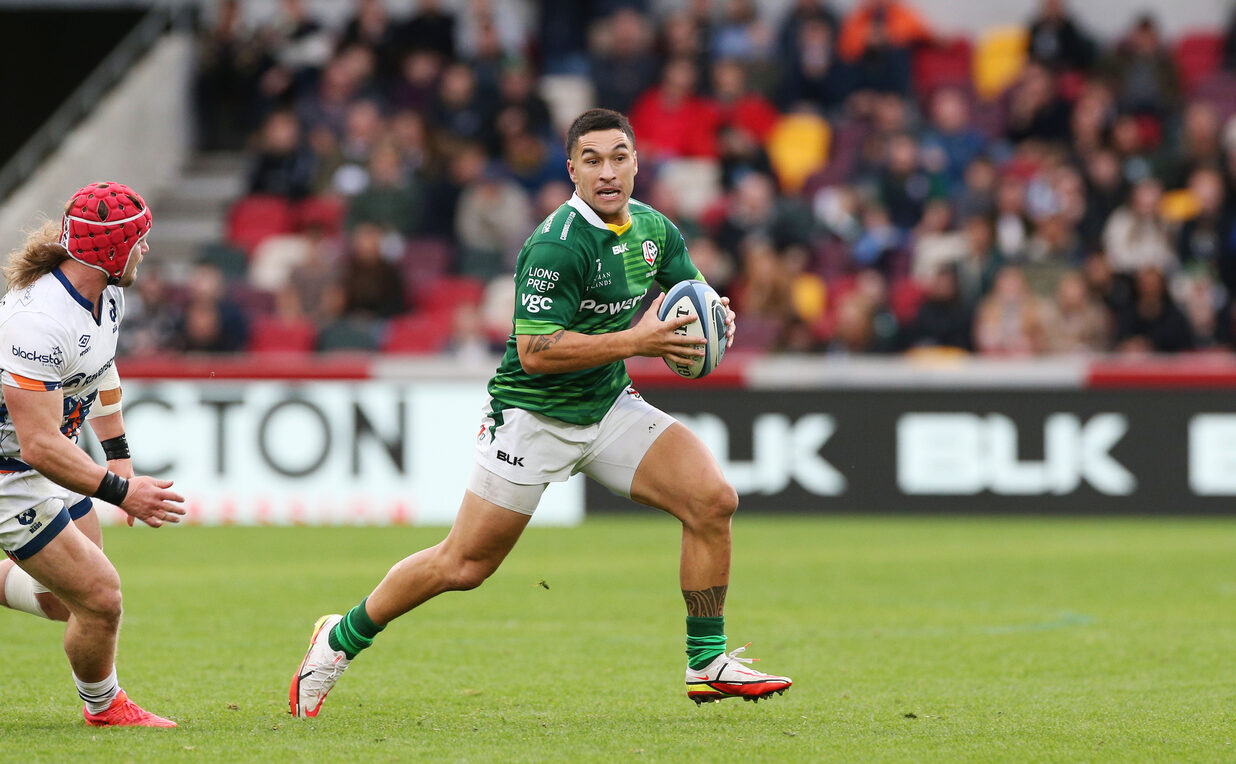 Declan Kidney has confirmed the squad that is set to host Saracens in Round 2 of the Premiership Rugby Cup under the Friday Night Lights at the Brentford Community Stadium (kick-off 7:45pm).

Steve Mafi and Tom Pearson are named as the flankers and Olly Cracknell completes the pack from number 8.

Ben White and Rory Jennings are confirmed as the half back duo and Terrence Hepetema is set to make his 50th appearance for the Club from inside centre. London Irish Academy graduate Matt Williams captains the side from the 13 jersey.

Ollie Hassell-Collins and James Stokes are named on the wings and Henry Arundell is set to make his competitive debut for the Club from full-back.

“Our first Friday night game at the Brentford Community Stadium is an exciting prospect that we are looking forward to,” said Declan Kidney, Director of Rugby.

“As we know from our first fixture against Saracens in the Gallagher Premiership, they are a dangerous team that can hurt you at any moment.

“It is up to us to deliver an 80-minute performance and to meet the challenge to the best of our ability.”