Irish name side to welcome Worcester 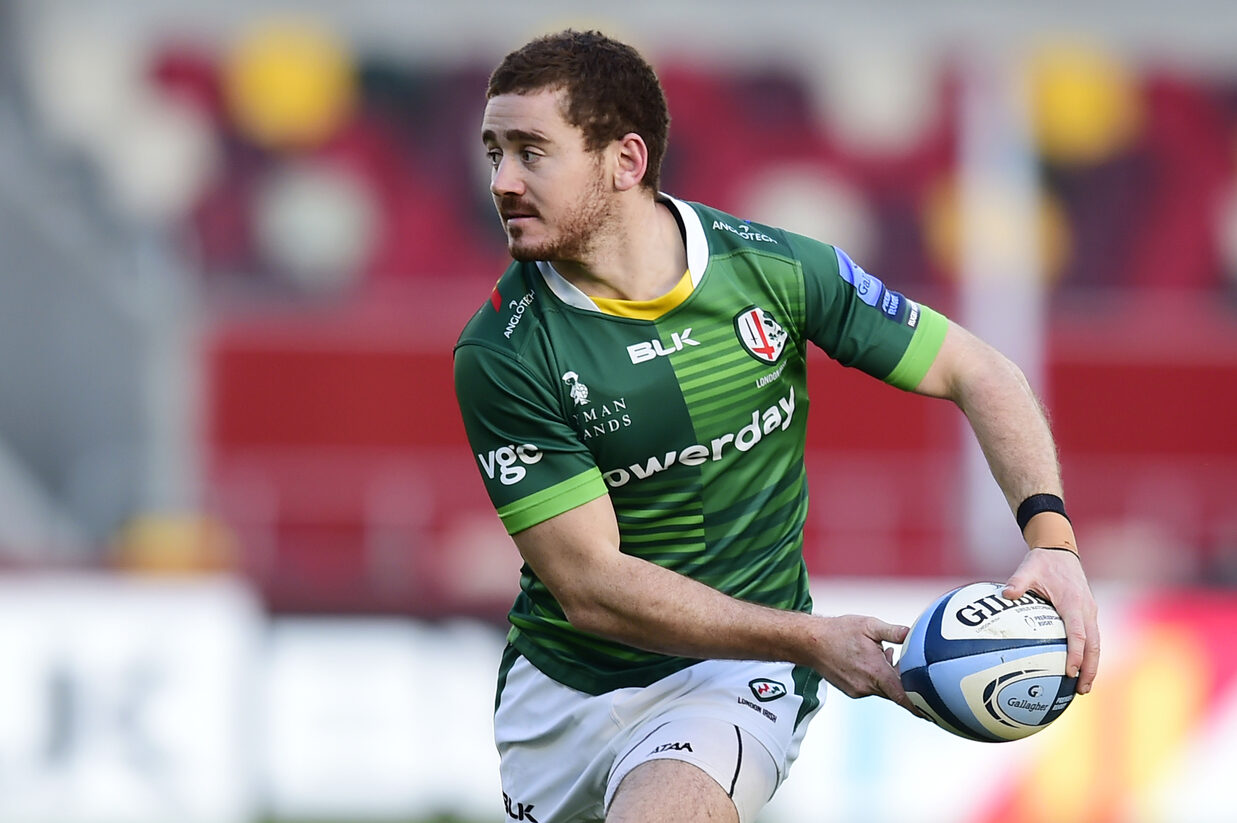 Declan Kidney has today confirmed the squad that will welcome Worcester Warriors to the Brentford Community Stadium on Sunday, live on BT Sport 1 (kick-off 1pm).

An unchanged front three of Will Goodrick-Clarke, Agustin Creevy and Lovejoy Chawatama combine, with Steve Mafi and Rob Simmons making up the second row duo.

Ben Meehan and Paddy Jackson are at scrum-half and fly-half respectively, and Theo Brophy Clews joins Curtis Rona in the centres.

From the replacements, if required, Facundo Gigena will make his debut for the Club.

“Worcester have got the better of us in four out of the last five times we’ve played them” said Declan Kidney, Director of Rugby.

“We know we will need to put in a good performance to overcome a good side.

“They have great coaches in their staff who have put together a really well-drilled side. We are looking forward to testing ourselves against them on Sunday.”