Irish name side to host Worcester 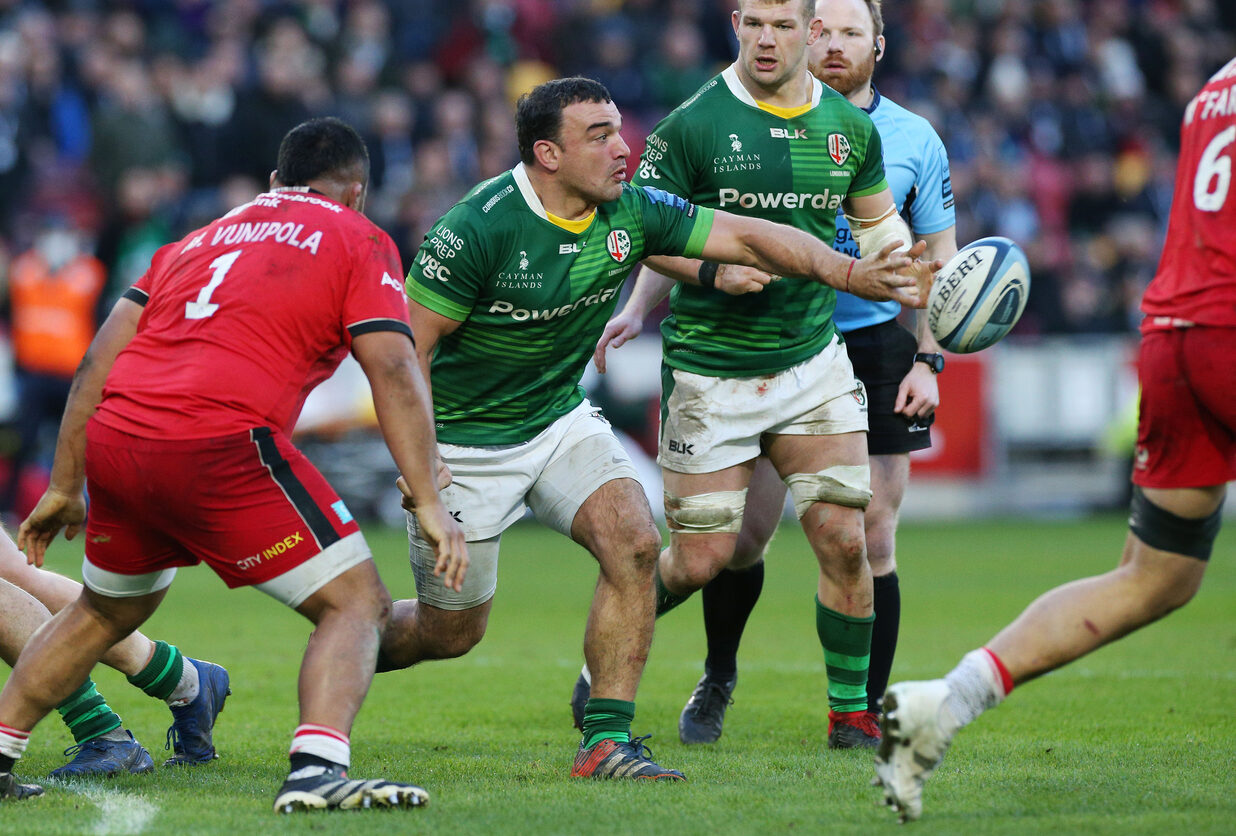 Declan Kidney has confirmed the squad that will welcome Worcester Warriors to the Brentford Community Stadium on Saturday in Round 19 of the Gallagher Premiership (kick-off 3pm).

Facundo Gigena, Agustin Creevy and Ollie Hoskins combine in the front row, with Chunya Munga and Rob Simmons in the second row.

Nick Phipps captains the side and joins Paddy Jackson in the halfbacks, with Benhard van Rensburg and Curtis Rona linking up in the centres.

Lucio Cinti, Kyle Rowe, and James Stokes are confirmed as the back three.

“Worcester’s win over Bristol two weeks ago, when they had their internationals back, showed the improvements that they have made under Steve Diamond,” said Declan Kidney.

“We know that tomorrow will be a tough test, but we are looking forward to getting back to Brentford.

“The lift that the home supporters can give us can’t be underestimated.”