Irish name side for trip to AJ Bell 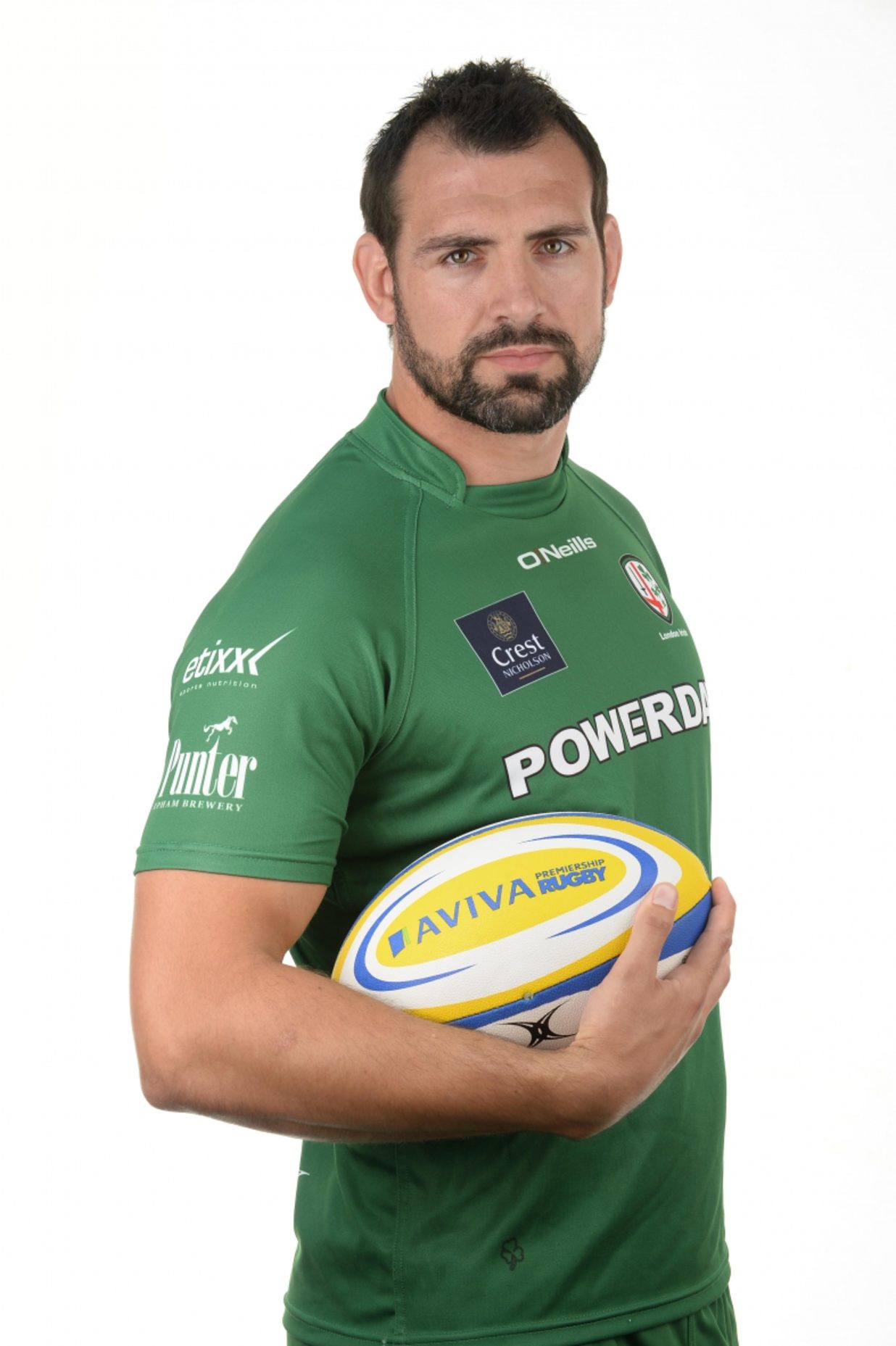 Sean Cox will make his debut for London Irish tomorrow as they take on Sale Sharks in the Aviva Premiership at the AJ Bell stadium (kick-off 12noon).

The former Sale man will join Captain George Skivington in the second row after recovering from a hamstring injury.

Tom Court, David Paice and Halani Aulika make up the front row with Kieran Low, Luke Narraway and Tom Guest in the back row

Chris Noakes and Darren Allinson form the half back pairing with Eoin Griffin and Fergus Mulchrone in the centre. Topsy Ojo, Alex Lewington and Andrew Fenby make up the back three.

Scott Steele has recovered from an injury sustained whilst playing against Exeter to be named among the replacements along with 18 year-old Academy flanker Ollie Curry.

London Irish Director of Rugby, Brian Smith said: “The team is looking forward to back to business in the Aviva Premiership this weekend. Sean Cox comes into the side to make his debut and deserves his chance after his injury issues. Sale are a tough team with a good home record so we are well aware of the challenge ahead. I’d also like to wish our International players all the best this weekend, especially Blair Cowan who is in the Scotland side to play New Zealand.”