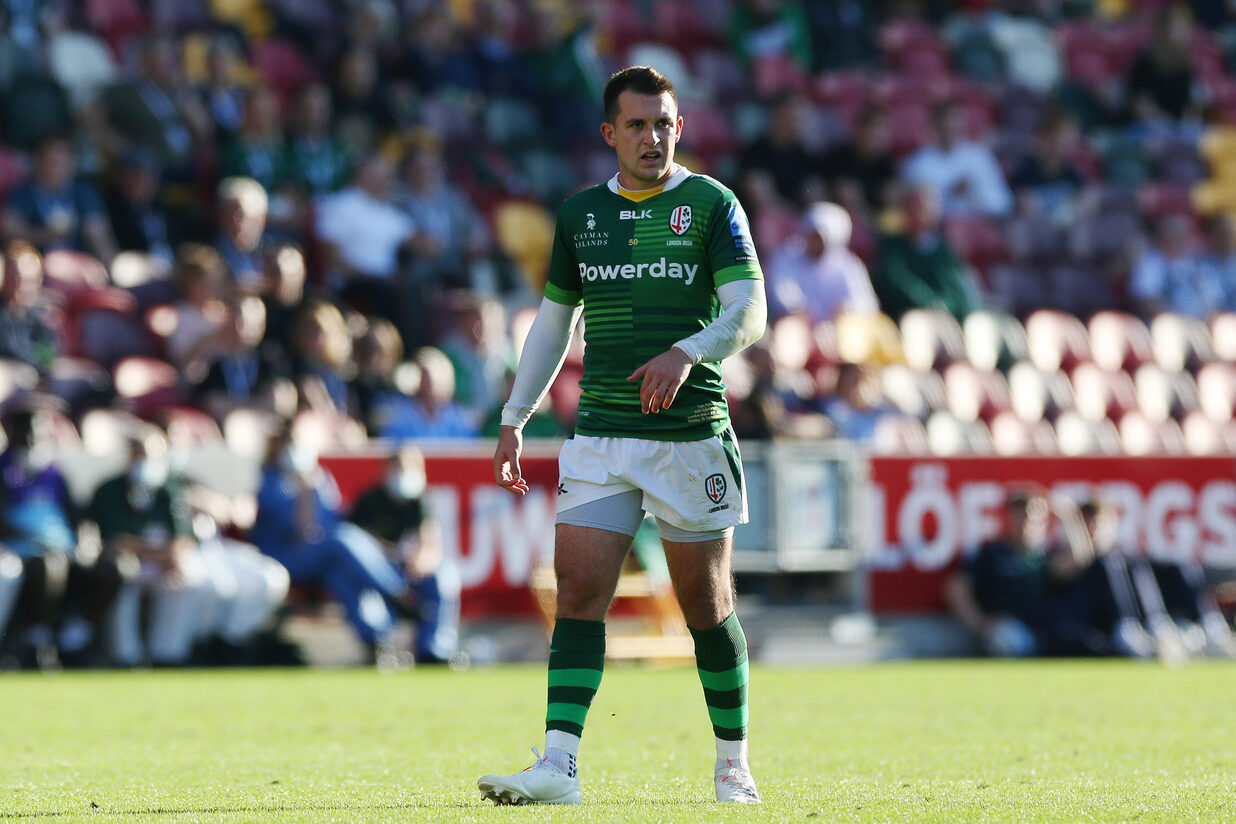 Declan Kidney has confirmed the squad that will welcome Harlequins to the Brentford Community Stadium in the next round of the Premiership Rugby Cup, under tomorrow’s Friday Night Lights (kick-off 7:45pm).

Facundo Gigena, Mike Willemse and Marcel van der Merwe are named in the front row, with Jack Cooke and George Nott in the second row.

Matt Rogerson captains the side from blindside flanker and is joined in the back row by Tom Pearson and Albert Tuisue.

Hugh O’Sullivan starts at scrum-half and is joined in the halfbacks by debutant Noel Reid, who wears the 10 shirt.

Phil Cokanasiga partners Lucio Cinti in the centres, with Ollie Hassell-Collins and Cillian Redmond confirmed as the wingers. Tom Parton returns from injury to start at full-back.

“Playing under the Friday Night Lights at the Brentford Community stadium is a special opportunity for the squad,” said Declan Kidney, Director of Rugby.

“We loved the experience in November last year against Saracens and can’t wait for tomorrow night.

“Cup matches always create a good atmosphere, especially when you are playing the reigning Premiership champions.

“With a host of players in the England U20s squad, these fixtures test our playing roster, but we are confident that preparations have been good and that we are ready for tomorrow.”