Irish make one change for visit to Welford Road 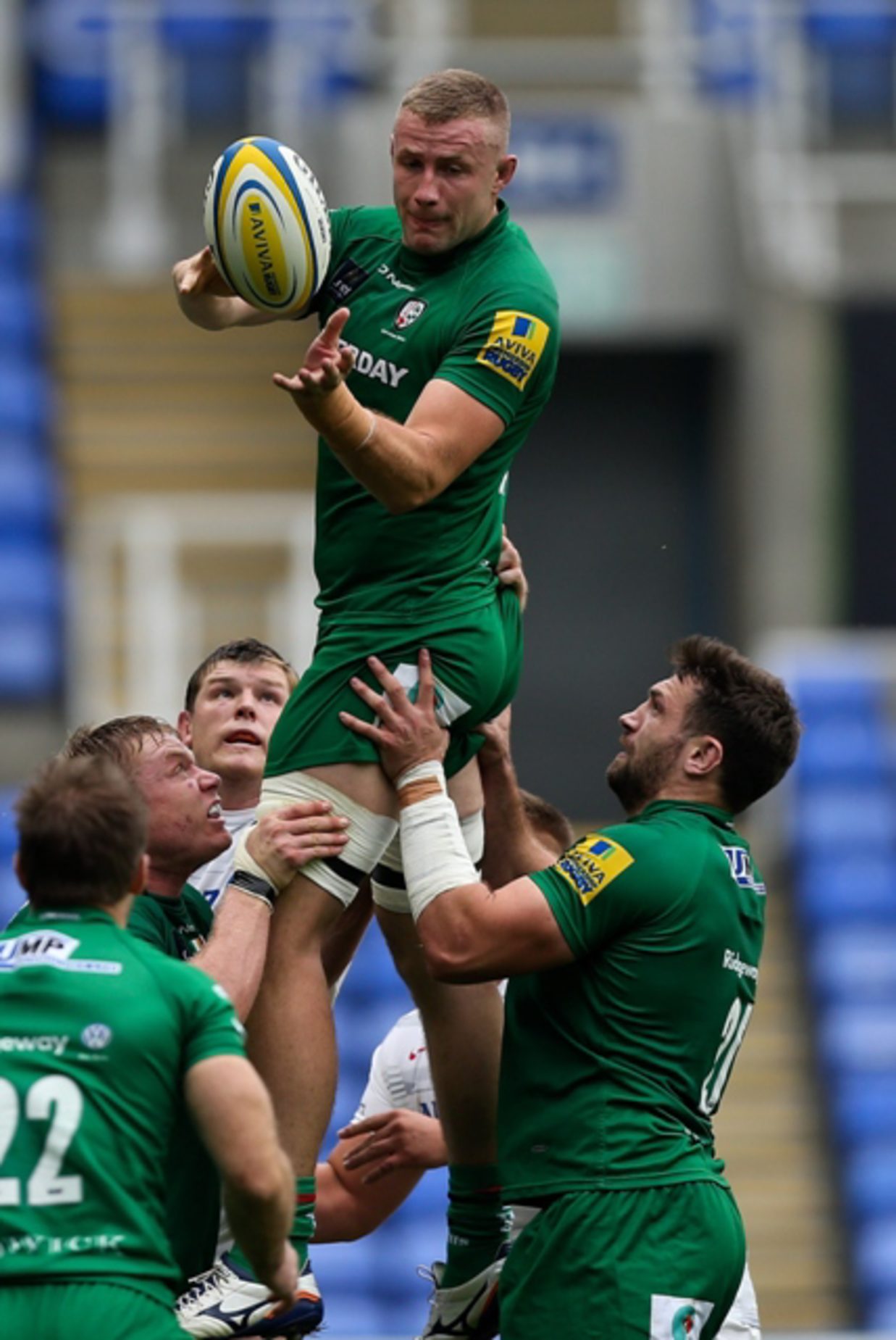 Scotland International Kieran Low will make his first start of the season tomorrow for the Exiles visit to Welford Road to play Leicester in round four of the Aviva Premiership (kick-off 3pm).

Low will start in the Irish back row at blindside flanker alongside Blair Cowan and Luke Narraway, replacing Ofisa Treviranus who misses the game through injury.

Chris Noakes and Scott Steele form the half back pairing with Shane Geraghty and Fergus Mulchrone in the centre. Andrew Fenby, Alex Lewington and James Short form the back three.

London Irish Director of Rugby, Brian Smith said: "Leicester are a champion team and they will be hurting after last weekend, but so are we. The squad has prepared well this week, it will be a great challenge and we are looking forward to it."