Irish make one change for trip to Franklin's Gardens 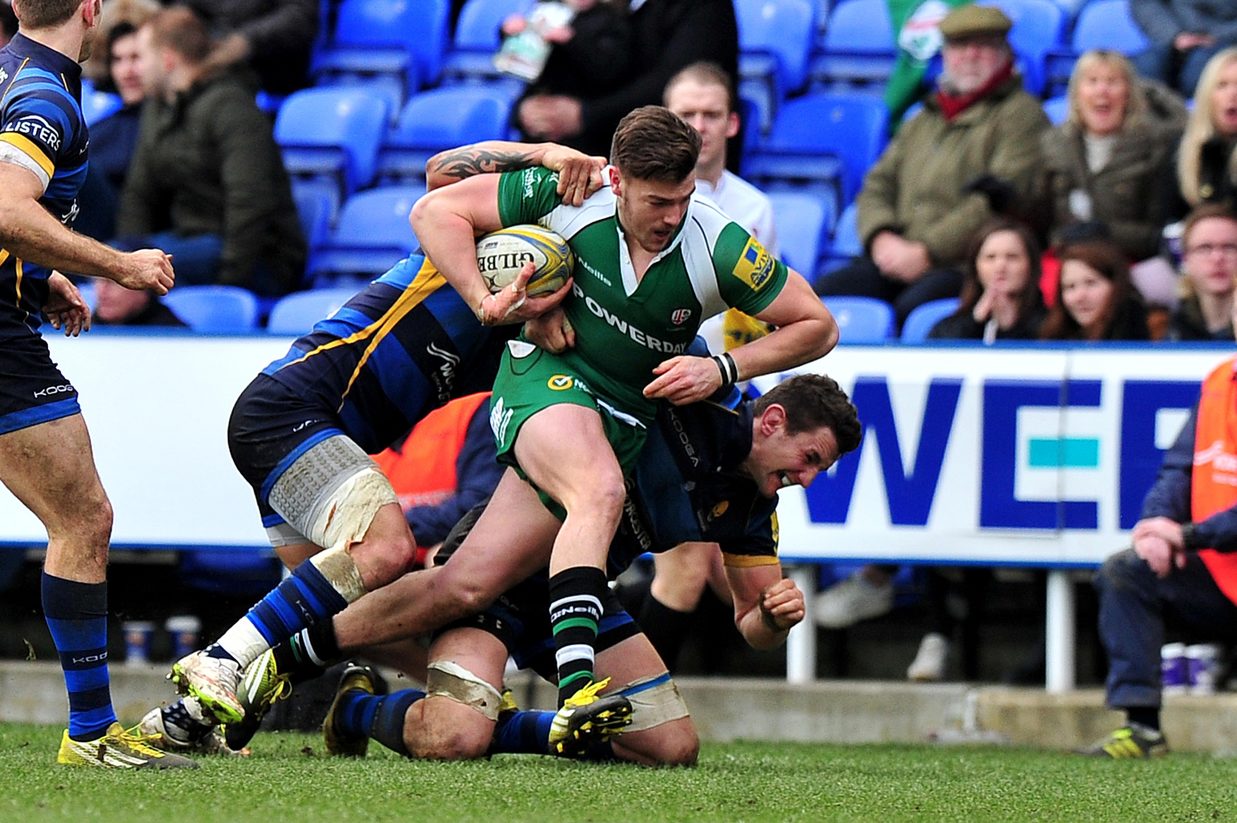 London Irish have been forced into making one change from the side that played Worcester last weekend for Saturday’s Aviva Premiership fixture against Northampton at Franklin’s Gardens (kick-off 3pm).

Johnny Williams replaces Aseli Tikoirotuma in the midfield with the Fijian missing through injury. Andrew Fenby, Topsy Ojo and Ciaran Hearn all start together in the back three with Fergus Mulchrone alongside Williams in the midfield. Shane Geraghty and Scott Steele start at fly half and scrum half respectively.

Tom Court, David Paice and Halani Aulika are once again together in the front row with Matt Symons and Will Lloyd in the second row. Jebb Sinclair, Luke Narraway and Rob McCusker are the back row trio.

London Irish Head Coach, Tom Coventry said: “It is important we build on the momentum gained by last weekend’s win against Worcester. The squad have trained well this week and are looking forward to the challenge of taking on Northampton in front of their home supporters.”

Injury Update – Aseli Tikoirotuma sustained damage to his medial ligament in his left knee during last weekend’s match against Worcester. He will be in a brace for six weeks and his management will be reviewed following that period.