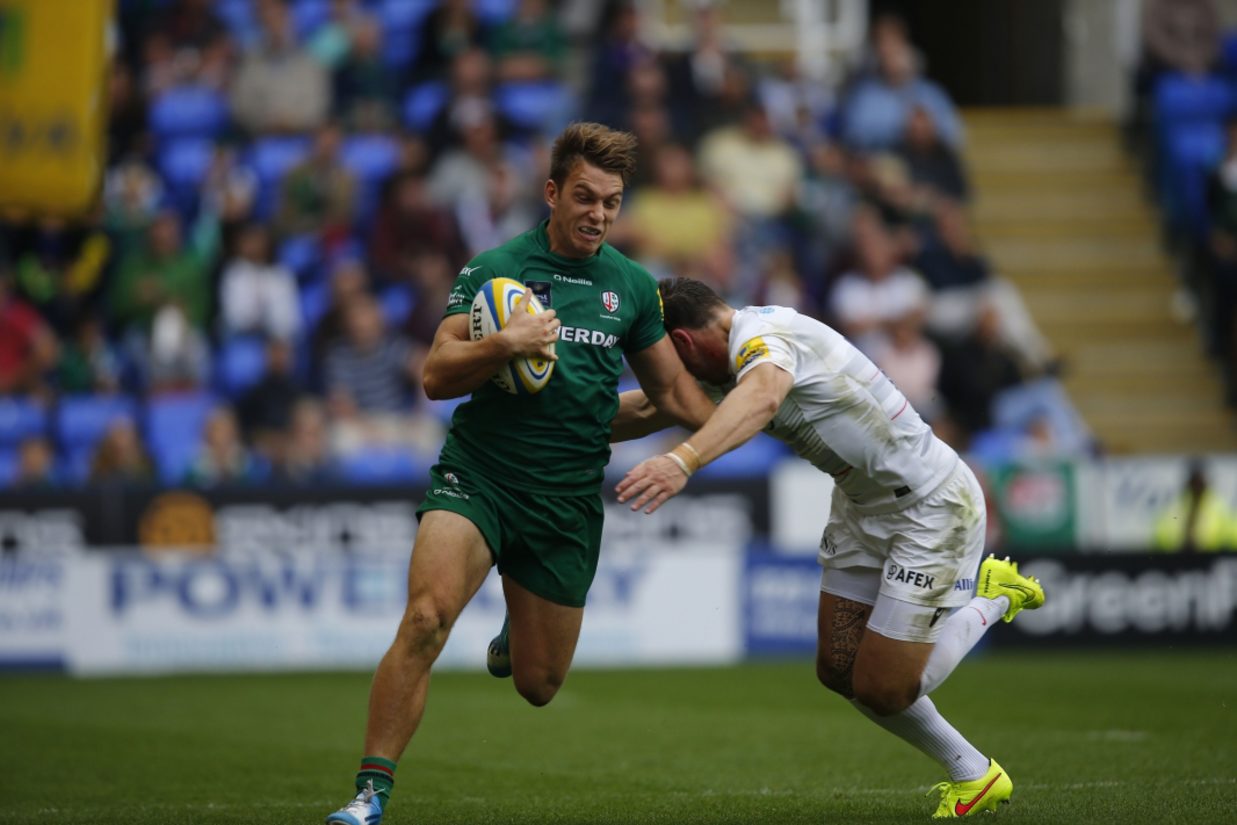 Eamonn Sheridan, Conor Gilsenan, Harry Allen and Ofisa Treviranus will all start for London Irish tomorrow afternoon in the Aviva Premiership round 12 match with Saracens at Allianz Park (kick-off 2pm).

Eamonn Sheridan comes into the centre with Shane Geraghty moving to fly half. Conor Gilsenan and Ofisa Treviranus start in the back row with Harry Allen set for a first start for the Club at hooker with all four of the Club’s current hookers side-lined through injury.

Tom Court, Harry Allen and Geoff Cross make up the front row with George Skivington and Nic Rouse in the second row. Kieran Low, Conor Gilsenan and Ofisa Treviranus make up the back row.

Shane Geraghty and Scott Steele form the half back pairing with Eamonn Sheridan and Fergus Mulchrone in the centre. Topsy Ojo, Alex Lewington and Tom Homer make up the back three.

London Irish Director of Rugby, Brian Smith said: “We are under no illusions of the task in front of us and it is not made any easier by the fact we have 12 players unavailable for selection. Saracens are a well drilled side and are full of internationals. However, we have had a good record against them of late and will go to Allianz Park looking to continue that.”