Irish go down to Falcons 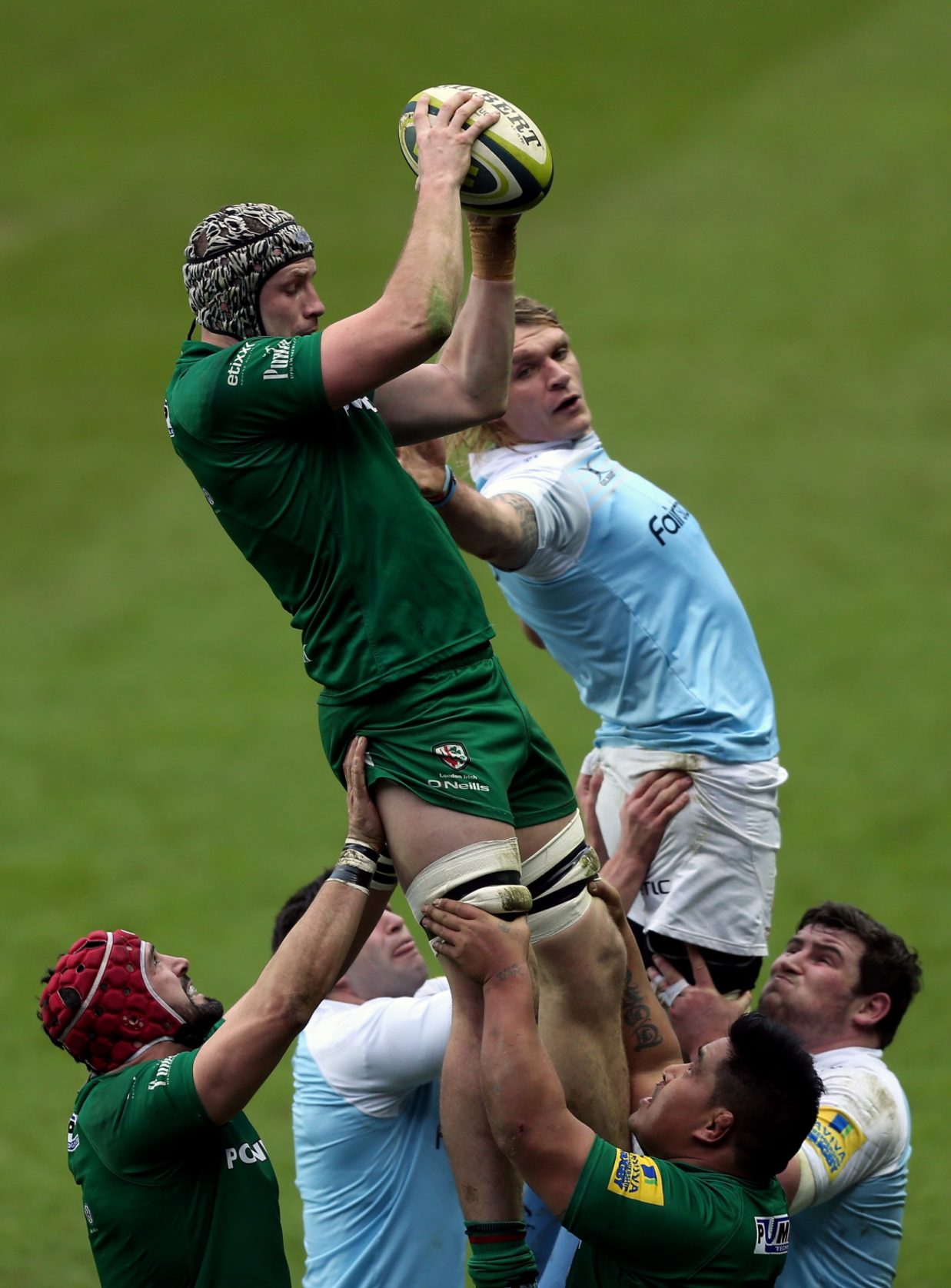 Both sides fielded experienced sides, with Glenn Delaney making four changes to the side that lost to the Scarlets last week brining Halani Aulika, Tomás O’Leary, Eamonn Sheridan and Topsy Ojo into the starting line-up.

Academy players Ollie Curry and Theo Brophy-Clews both featured in the replacements for the Exiles along with Darren Allinson who would make his 100th appearance for London Irish from the bench.

On a cold afternoon at the Madejski Stadium it was the visitors who came away with the spoils. The Falcons took a 6 – 14 lead into the break, with converted tries from Will Welch and Alesana Tuilagi cancelling out two Myles Dorrian penalties for the Exiles.

The second half saw Newcastle outscore Irish three tires to one. Fergus Mulchrone came off the bench to cross for the Exiles but tries from Sinoti Sinoti, Ally Hogg and Jamie Helleur saw Newcastle record a 31 – 13 win.

London Irish got the first points of the game through a Myles Dorrian penalty after three minutes and six minutes later a second Dorrian penalty gave the Exiles a 6 – 0 lead.

The next ten minutes saw Newcastle camp out on the Irish five-metre line. The Exiles defended bravely and repelled multiple attacks but after Conor Gilsenan was sent to the sin bin for pulling the maul down Newcastle went to the corner and put their one-man advantage to use, Captain Will Welch dotting down from the maul. Tom Catterick added the conversion to take the lead at 6 – 7 after 25 minutes.

As second try minutes later extended the Irish lead, this time Alesana Tuilagi receiving the ball after a Simon Hammersley break to touch down in the corner. Catterick added the conversion to make it 6 – 14, which is how it remained until the break.

Irish had a chance to close the gap moments into the second half but Myles Dorrian was unable to convert the penalty, pulling it just wide of the right hand upright.

It was Newcastle who scored first in the second half, Sinoti Sinoti capitalising on a lose lineout from Irish to claim the ball and dive over the line from short range. Catterick was unable to convert leaving the score at 6 – 19 with thirty minutes to play.

The fourth Falcon’s try came ten minutes later. A combination of strong runners and quick offloads allowed Newcastle to break through the London Irish defence, with Ally Hogg crashing over. Catterick added the extras to bring the score to 6 – 26.

Irish came close on several occasions to crossing for a try of their own, the pack getting the upper hand at scrum time and almost rumbling over. In the end it was the backs and replacement Fergus Mulchrone who crossed the whitewash. The centre stepped his way in and fended off the last man to sneak in at the corner. Myles Dorrian added the tricky conversion to make the score 13 – 26 with ten minutes left in the game.

Falcons had the final say of the game. After turning Irish over they broke away down the wing, allowing replacement Jamie Helleur to sprint in, Catterick was unable to convert leaving the full time score at 13 – 31.

London Irish will now focus on the Aviva Premiership with a trip to Northampton Saints next Friday at Franklin Gardens.