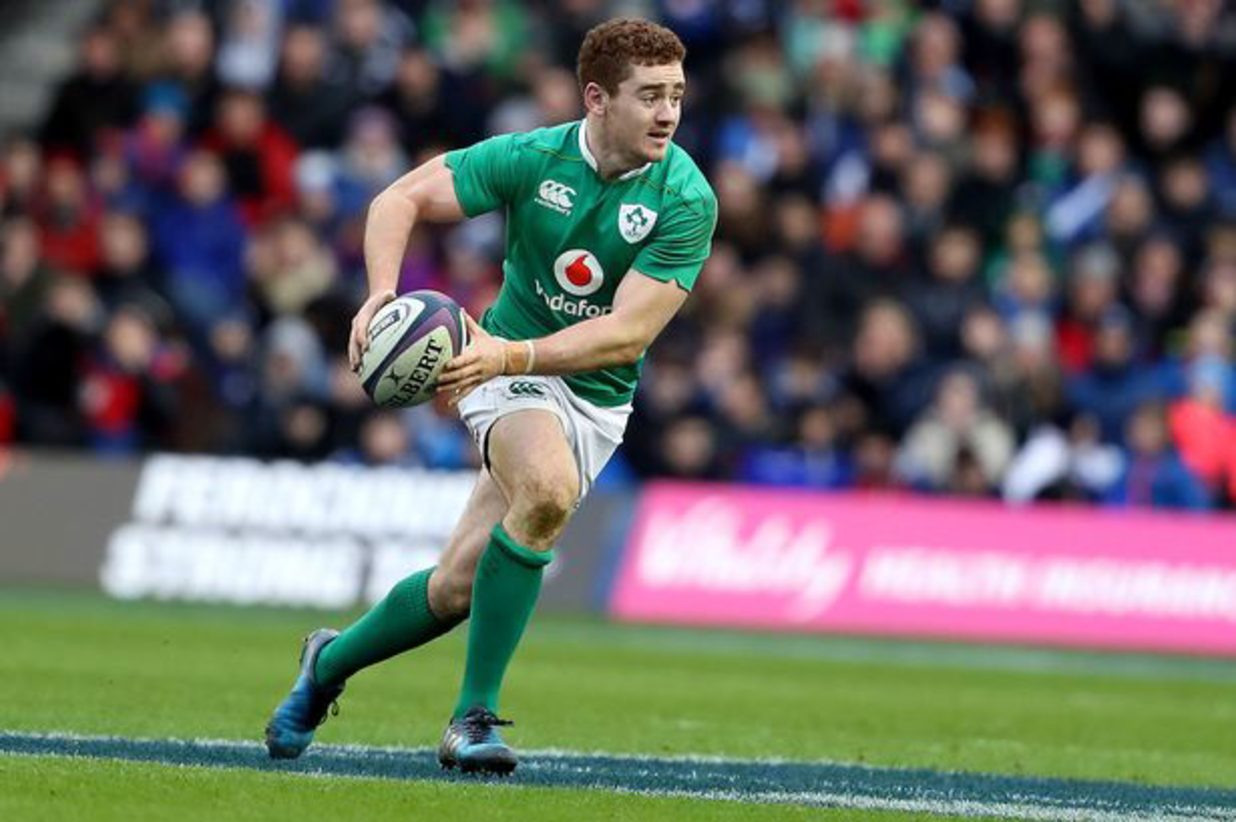 London Irish has today confirmed that Paddy Jackson will be joining the club ahead of the 2019/20 season.

The 26-year-old fly-half, who has 25 Ireland caps to his name, joined Perpignan in the summer of 2018. While the club has not had an ideal season, Jackson’s own form has caught the eye.

Jackson is well known to London Irish’s Director of Rugby Declan Kidney and Head Coach Les Kiss. Kidney awarded Jackson his first international cap in 2013, while Kiss worked with the fly-half with both the Ireland national team and Ulster.

“Players of the calibre of Paddy Jackson do not become available very often and both myself and Les are looking forward to working with him in the future” Kidney commented.

“He is a player with proven international quality who we feel will add value to our squad, and it is pleasing that Paddy sees London Irish as a part of his future.”

“I’m delighted to be joining London Irish next season at such an exciting and pivotal time for everyone involved with the club” Jackson commented.

“London Irish have a clear vision for where they want to be and I look forward to being part of it.”