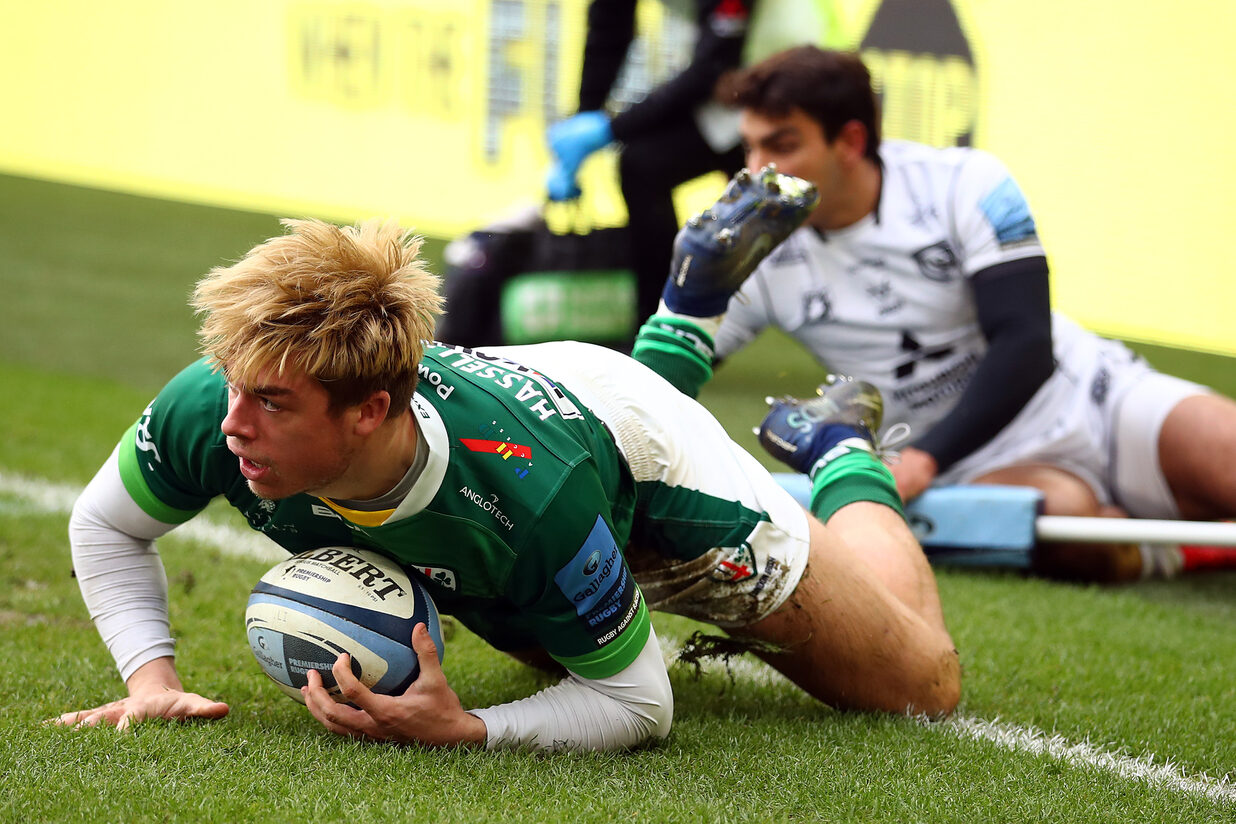 Declan Kidney has named the side to welcome Bristol Bears to the Brentford Community Stadium for the first time on Sunday for Round 10 of the Gallagher Premiership, live on BT Sport 1HD (kick-off 3pm).

Matt Cornish comes into the side to start at hooker and is joined in the front row by an unchanged prop duo of Will Goodrick-Clarke and Lovejoy Chawatama.

In the second row, Steve Mafi combines with George Nott. Matt Rogerson captains the side from blindside flanker and Blair Cowan is at openside flanker. Albert Tuisue completes the pack from number 8.

Ben Meehan and Paddy Jackson are the halfback duo and Theo Brophy Clews partners Curtis Rona in the centres.

The back three consists of Ollie Hassell-Collins, Ben Loader and James Stokes, with Loader set to make his 50th appearance for London Irish.

“Bristol are a well-drilled team that can be dangerous from anywhere on the pitch, and that is reflected in their league position” said Declan Kidney, Director of Rugby.

“Our squad have challenged themselves to improve on their performance from last weekend for another tough fixture on Sunday.

“We are looking forward to getting on the pitch for what I’m sure will be an exciting game of rugby.”