Irish change one for visit of Saints 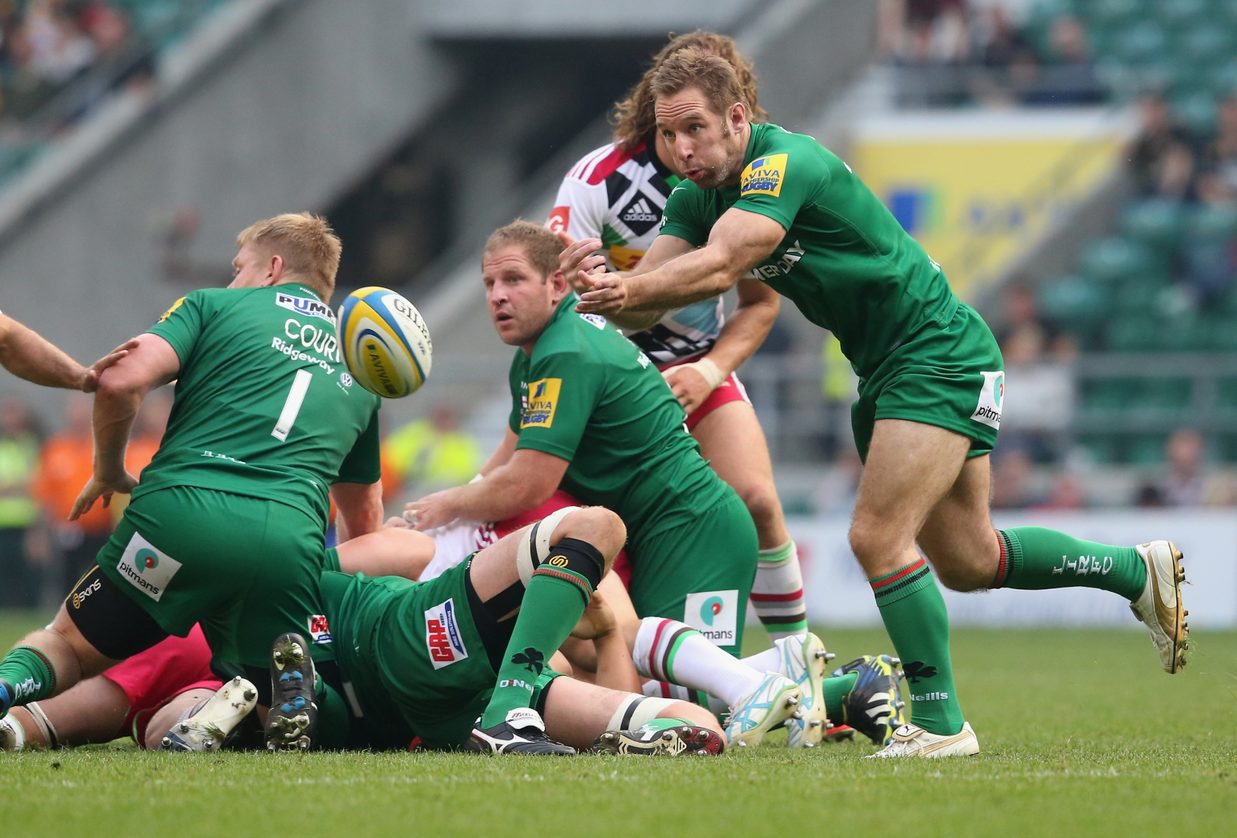 Brian Smith has made one change to his starting XV from the side that played against Leicester Tigers last weekend for tomorrow afternoon’s Aviva Premiership match with Northampton Saints at Madejski Stadium (kick-off 3pm).

Ireland International Tomás O’Leary starts at scrum half with Darren Allinson coming onto the bench. Scott Steele misses the match through injury.

Scotland Internationals Kieran Low and Blair Cowan start alongside Luke Narraway in the back row.

Chris Noakes and O’Leary form the half back pairing with Shane Geraghty and Fergus Mulchrone in the centre. Andrew Fenby, Alex Lewington and James Short make up the back three.

London Irish Director of Rugby, Brian Smith said: “We have had a good preparation for this weekend’s match. Northampton are the reigning Champions and have an outstanding squad. It will be a huge test, but one we are relishing. We are back at the Madejski and I’d like to encourage our supporters to come out and get behind the team tomorrow, it makes a huge difference to have that support encouraging the boys.”