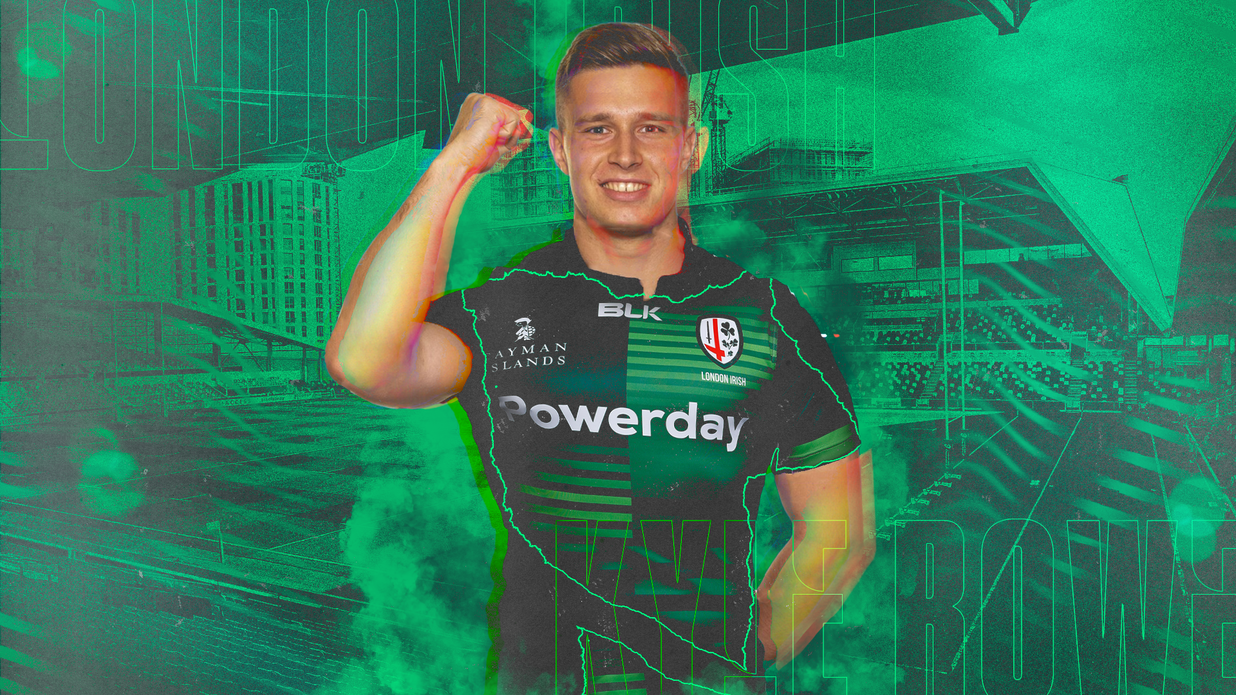 London Irish have agreed a deal for winger Kyle Rowe.

The 23-year-old Scot - who has featured for his country at age-group level, as well as the senior 7’s squad - will join up with the Exiles for pre-season training later this month.

Having been a prolific try scorer for the Ayr side that won the league and cup double in 2018/19, Rowe was selected as part of the Scotland 7’s core squad for the 2019/20 campaign, making appearances in four tournaments and scoring seven tries.

Rowe joins the Exiles from Edinburgh, for whom he made his competitive debut, at full-back, against Scarlets in the PRO14 Rainbow Cup in late June.

Speaking ahead of his move to the Exiles, Rowe said: “I’m really looking forward to joining London Irish, a Club steeped in incredible history.

“It’s a great opportunity for me to come down to London, playing for a Club that has big ambitions to continue to progress in the Premiership next season.”

London Irish’s Director of Rugby, Declan Kidney, added: “Kyle works hard at his game  and will give us some added strength in the back-three division.

“We’re pleased he’s agreed to join us and looking forward to him joining the group for pre-season.”