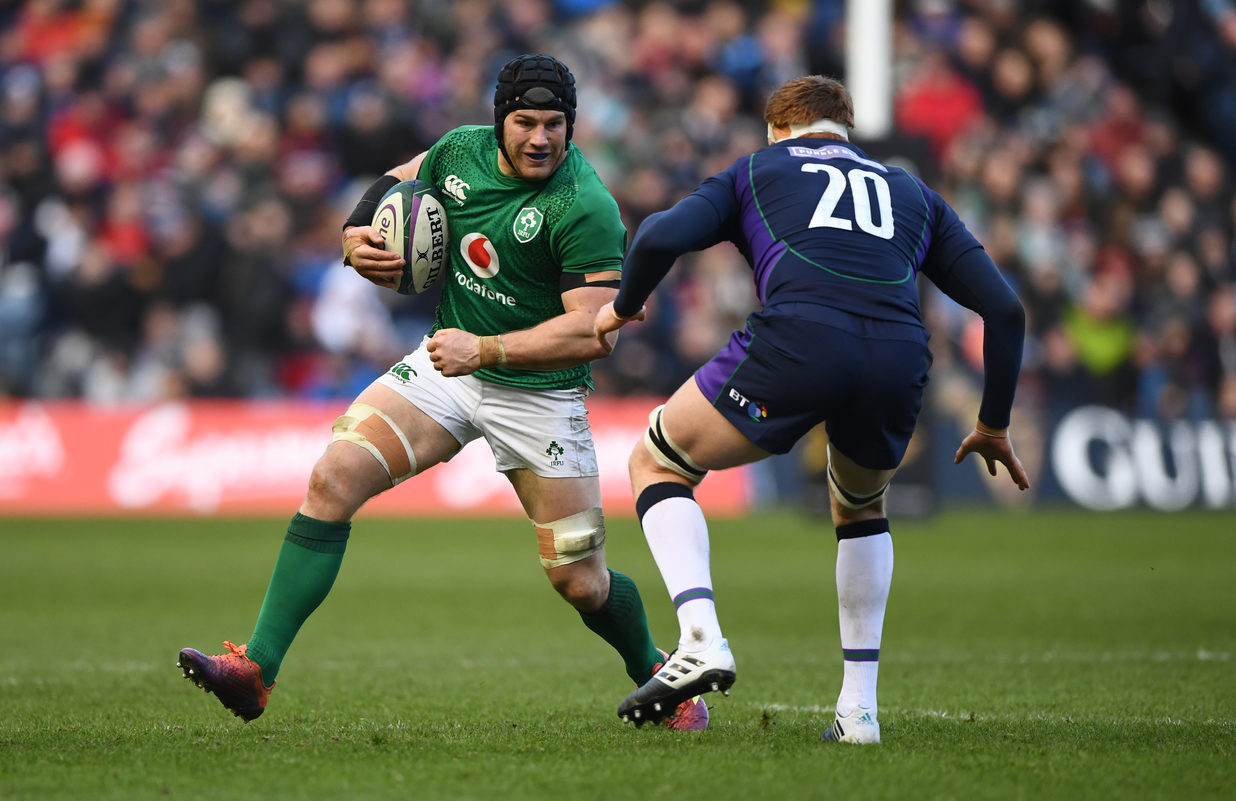 London Irish has today announced the signing of Sean O’Brien, who will join the club in December 2019.

The 31-year-old is regarded as one of the finest back row players in Europe and will bring a wealth of experience and expertise with him when he arrives at Hazelwood later in the year.

O’Brien is a two-time British and Irish Lions tourist, having played in five tests against Australia (2013) and New Zealand (2017), and won the most recent of his 54 Ireland caps in the 2019 Six Nations win over Scotland.

At club level O’Brien has been a stalwart of the Leinster squad for a decade, involved in four winning Heineken Champions Cup campaigns and two more victorious Pro 14 finals among his 100-plus appearances for the province.

London Irish Director of Rugby Declan Kidney awarded O’Brien his first international cap in 2009, and says that he is looking forward to working with him again once his commitments with Ireland have finished later in the year.

“Recruitment is an on-going process, and we are always on the lookout for players of Sean’s ability,” he said. “Sean has proven himself time and time again to be a quality player who sets very high standards for himself and those around him, he leads by example and has a winning mentality.

“We are delighted that Sean wants to come and be a part of our journey as we move back into West London at the new Brentford Community Stadium in August 2020 after he has finished his commitments to Leinster and Ireland at the end of this year.”

O’Brien is looking forward to renewing his working relationship with Kidney.

“After speaking with Declan it was obvious the ambition London Irish have as a club,” he said. “I’m keen to roll up the sleeves and use my experience to help re-establish London Irish as a top club in England.

“It’s a club that’s been around for a long time and there’s an obvious connection to Ireland with some greats of Irish rugby having previously worn the jersey. For now my concentration remains solely with Leinster and Ireland but it’s an exciting challenge that awaits.”

Tickets for London Irish's home games are available from ticketing.londonirish.net or by calling 0118 968 1016.