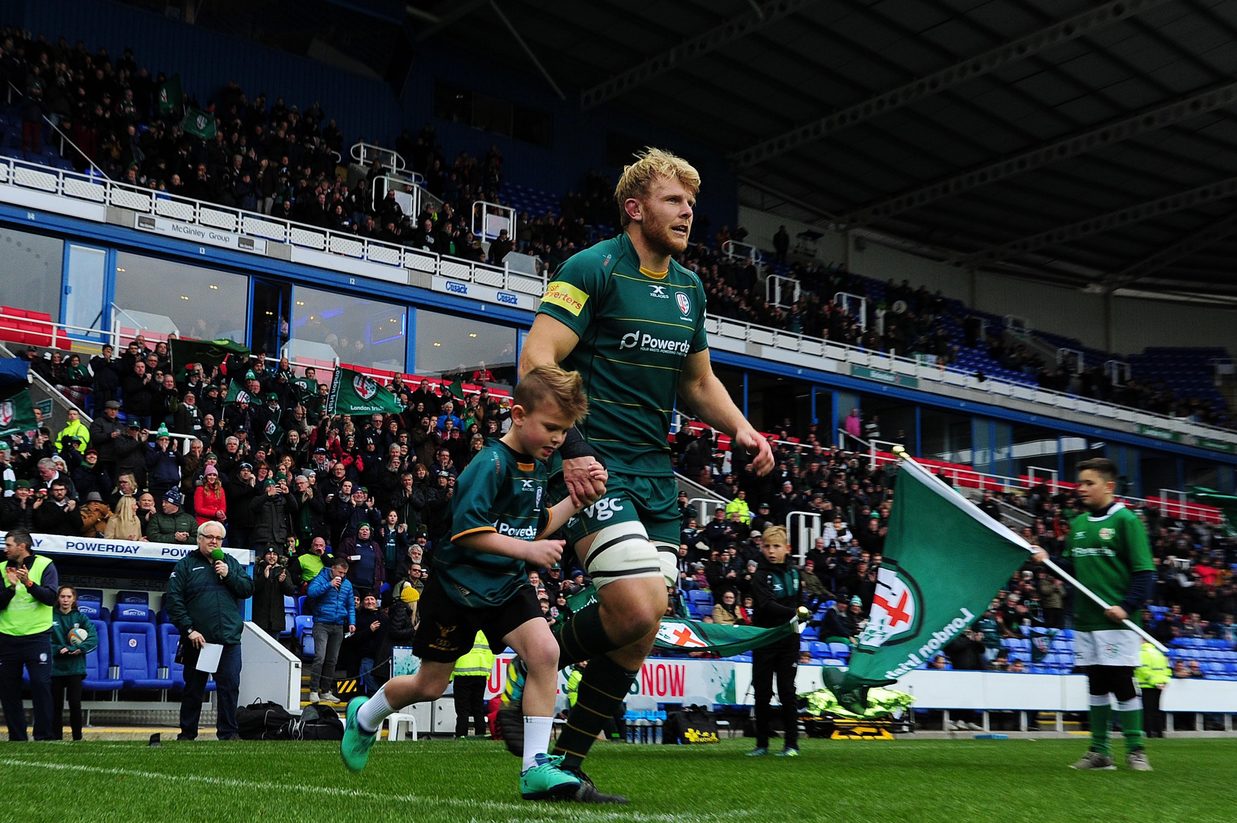 London Irish are delighted to introduce LIPod, the official London Irish podcast, giving you unprecedented access to the players, coaches and backroom staff at London Irish.

Hosted by London Irish analyst Jack Warren, each episode will feature one or more guests from the first team, academy, coaching or backroom staff to bring you closer to the people at the club through in-depth discussions of all things on and off the pitch.

In the first episode, Jack talks to London Irish second-row Josh McNally about recent games, his career before London Irish, life as a new dad and the frightening medical issues that left him on the sidelines for five months of last season.

LIPod is a podcast for the supporters, and so you will have control over what you want to hear. For each episode, you'll be able to choose the guest and have the chance to submit your questions.  Follow us on Twitter and Facebook where we'll give you the choice of what you want to hear for episode two, and tweet us questions or suggestions using the hashtag #LIPod.

Watch episode one below.

London Irish's next home game is against Hartpury in the Championship Cup on Sunday 9 December, with tickets available from £15 for adults and £2 for children from ticketing.londonirish.net