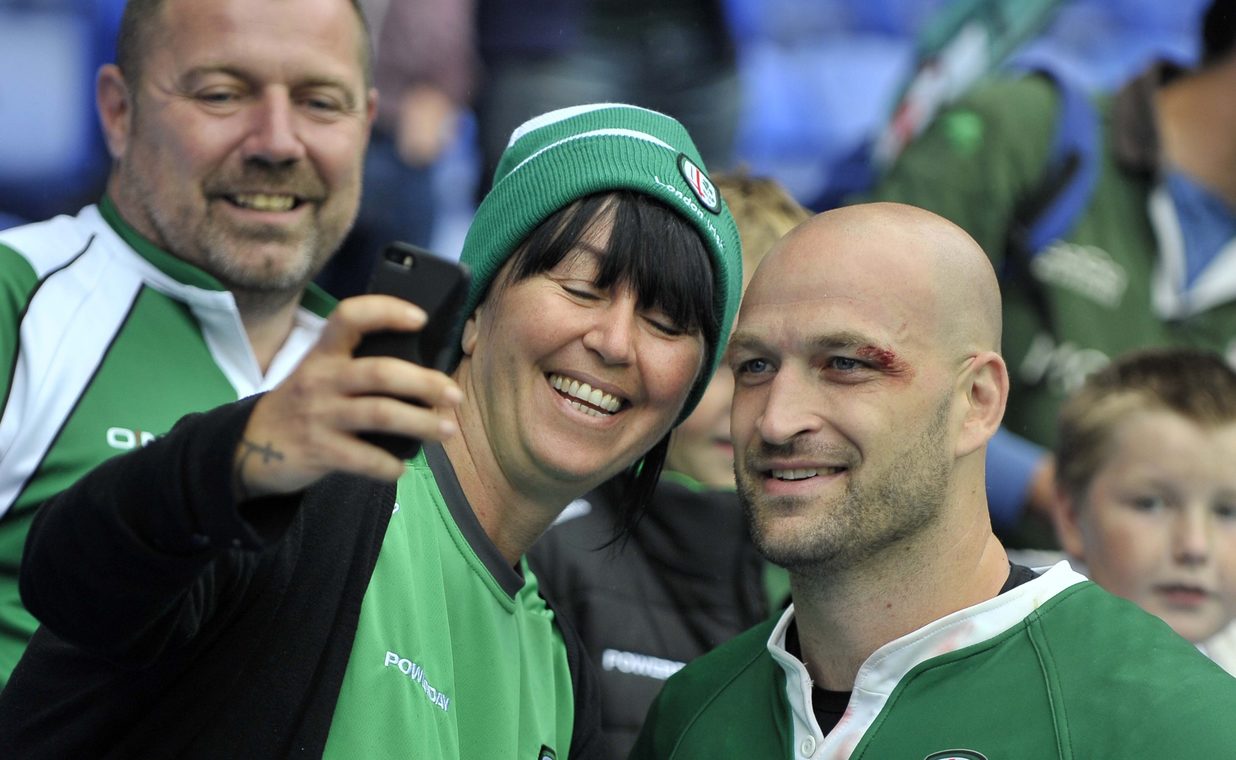 When you think of London Irish, you think passion, unity and work-rate, all values that experienced campaigner George Robson embodies.

Playing a key role in his side’s 16 game winning streak this term, Robson is relishing being back in the mix for the New Year’s Eve showdown.

“It’s great to be back and I’m really looking forward to what promises to be a tough test for us against a strong Bedford side,” said Robson, who made the switch to Irish from French side Oyannax last summer.

“The Championship is unforgiving week in week out, and we must continue to be relentless in our preparation to ensure that we meet the standards that we expect of ourselves.

“Bedford are a good side and will be wanting to climb the table in the New Year – there’s not much separating teams from the top four.

“They have a good dual registration agreement with Saracens and they have some talented players getting the experience they need in the Championship,” he added.

Returning to the capital following his French escapade, Robson is loving every minute of his time in the Exiles camp.

“The London Irish experience is unique in its own right,” said the former England Saxon.

“The culture is superb and everyone is on the same page – there are great people behind the scenes, the unsung heroes of the club who keep Hazelwood going every day coupled with the great work of the players and the backroom staff.

“We’ve just got to continue building momentum as the business end of the season approaches and this will hold the key to success,” he added.

Robson is no stranger to the Championship having featured in the second tier for Quins during the 2005/06 season, a campaign that culminated in the Londoners’ promotion back to the Premiership.

The Championship is tougher than ever before according to the lineout specialist.

“There is no let-up in the Championship and it’s a highly competitive competition – there are other boys in the squad that have Championship experience, which will no doubt serve us well going forward.”

Tickets are available for this tomorrow's New Year’s Eve clash against Bedford Blues at the Madejski Stadium (kick-off 2pm) by calling 0118 968 1016 or click here to purchase online.