INTERVIEW: Parton looking to kick on for London Irish 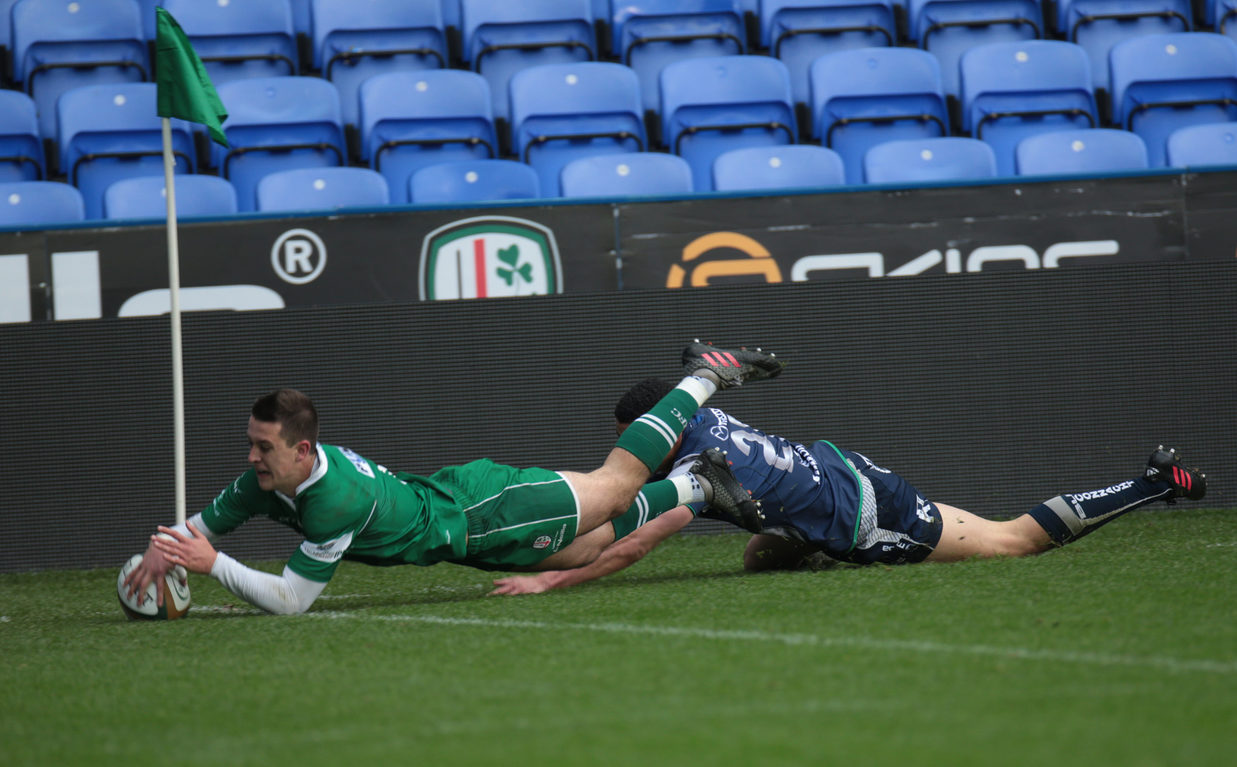 U20 Six Nations Grand Slam winner Tom Parton says he is ready to kick on after the elation of the recent England triumph.

"It was a great experience, it really tested me in a lot of areas. To get the Grand Slam over in Ireland was really special and something I'll cherish for a long time," said Parton.

"I'm excited to be back at London Irish and to get stuck in now."

Parton says a combination of England and London Irish squad experience is helping him to develop his game.

"England are in contact when I'm here and vice versa London Irish are when I'm on England camp," he added.

"We have constant conversations about how I can improve my game or to analyse the previous game and that's invaluable information for me to develop as a player."

The young flyer is also pleased with how his season has gone so far.

"My main aim for this season was to get into the England U20s and I'm delighted that I've achieved that," he said.

"I also wanted to get physically stronger and put my hand up for selection at London Irish when I can. It's always an honour putting on the Irish shirt and I always try to take the opportunity when I can."

Having analysed previous games, the young back is well aware of the threat Jersey will bring this weekend.

"They're a well drilled side, we have learnt a lot of lessons from previous games for sure," he added.

"We are trying to get our systems and structures in place and if we do our basics well, we know we are more than capable of winning."

Parton says the squad are excited at the prospect of silverware.

"We are playing in a Semi-final, it's not often you get that chance," he said.

"We want to get through to the final and win the club some silverware to make everyone associated with this club proud."