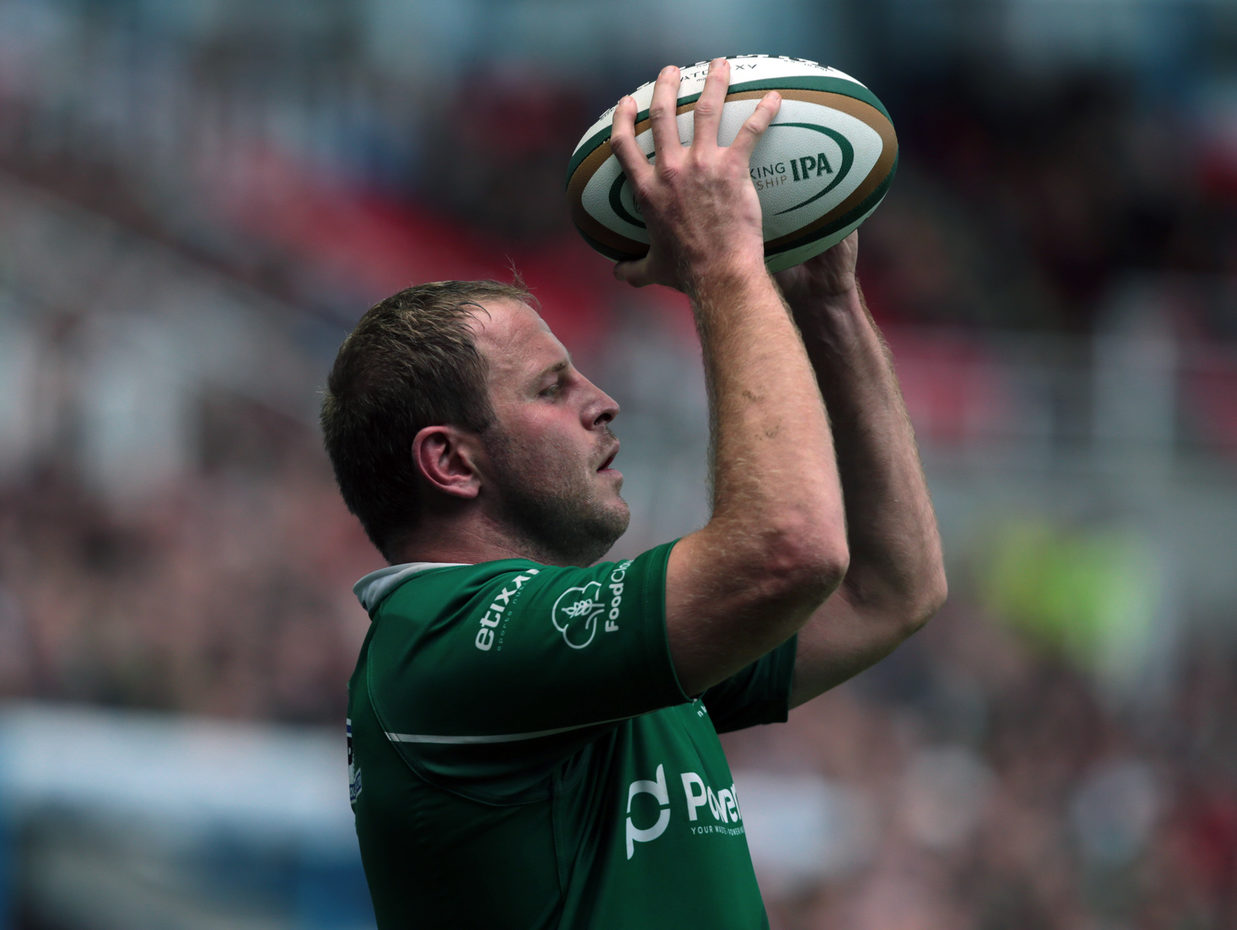 With just three regular home league games remaining in the Greene King IPA Championship, London Irish icon David Paice is appealing to supporters to get right behind the Exiles as the campaign reaches an exciting climax.

The Exiles welcome London Scottish to the Madejski Stadium this Saturday (kick-off 3pm) knowing a victory could secure a play-off spot for Nick Kennedy’s men.

Paice, 33, a try-scorer in the reverse fixture back in October, insists the supporters can play a key role in helping Irish gain promotion back to the Premiership.

“After two weeks without a game the lads are itching to get back out onto the pitch,” said the former England international, who is keen to continue his side’s winning streak which currently stands at 14 in the league.

“The supporters have been absolutely fantastic this season both home and away, and it makes such a difference to have superb backing in the stands.

“We want to repay them for their support with a strong performance this weekend.”

Irish put Scottish to the sword earlier in the season, a 62-12 triumph in front of the Sky cameras underlining the club’s relentless approach.

“14 wins out of 14 in the league hasn’t come easily and we’ve had to work extremely hard to put together this sequence of results,” added Paice.

“The Championship is such a physically demanding competition and it’s important that we remain focussed on one game at a time between now and the end of the season.

“London Scottish will be keen to avenge the defeat sustained against us in the autumn so we will have to be fully prepared for the inevitable reaction.”

Irish added Tongan international Tevita Koloamatangi to their ranks last week as they bolster their pack for the season run-in.

Paice said: “Training has been excellent of late and the addition of Tevita has really freshened things up in the build-up to this Saturday’s game.

“There is a real buzz around the training ground at the moment and the aim for us is to keep it that way by continuing the form that has served us well so far this season.”