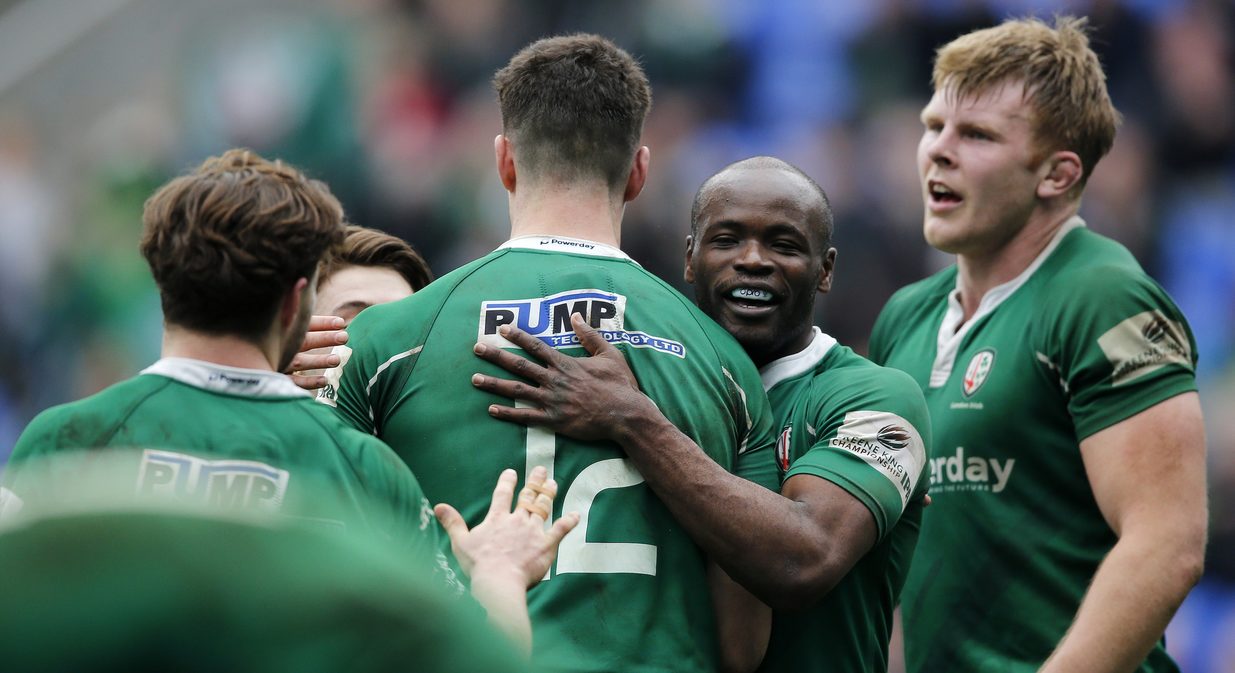 The Exiles return to the Madejski Stadium for the second leg with an 11-point advantage intact, but Ojo has placed emphasis on starting the game on the front foot.

“We know that we need to start the game well and play at a high tempo,” the 31-year-old winger told LITV.

“Yorkshire showed in the first leg that if they get a sniff of any chances early on, then they will take them. The first 20 minutes will be crucial and it’s important that we set our stall out from the off.”