INTERVIEW: Narraway ready to soak up the party atmosphere 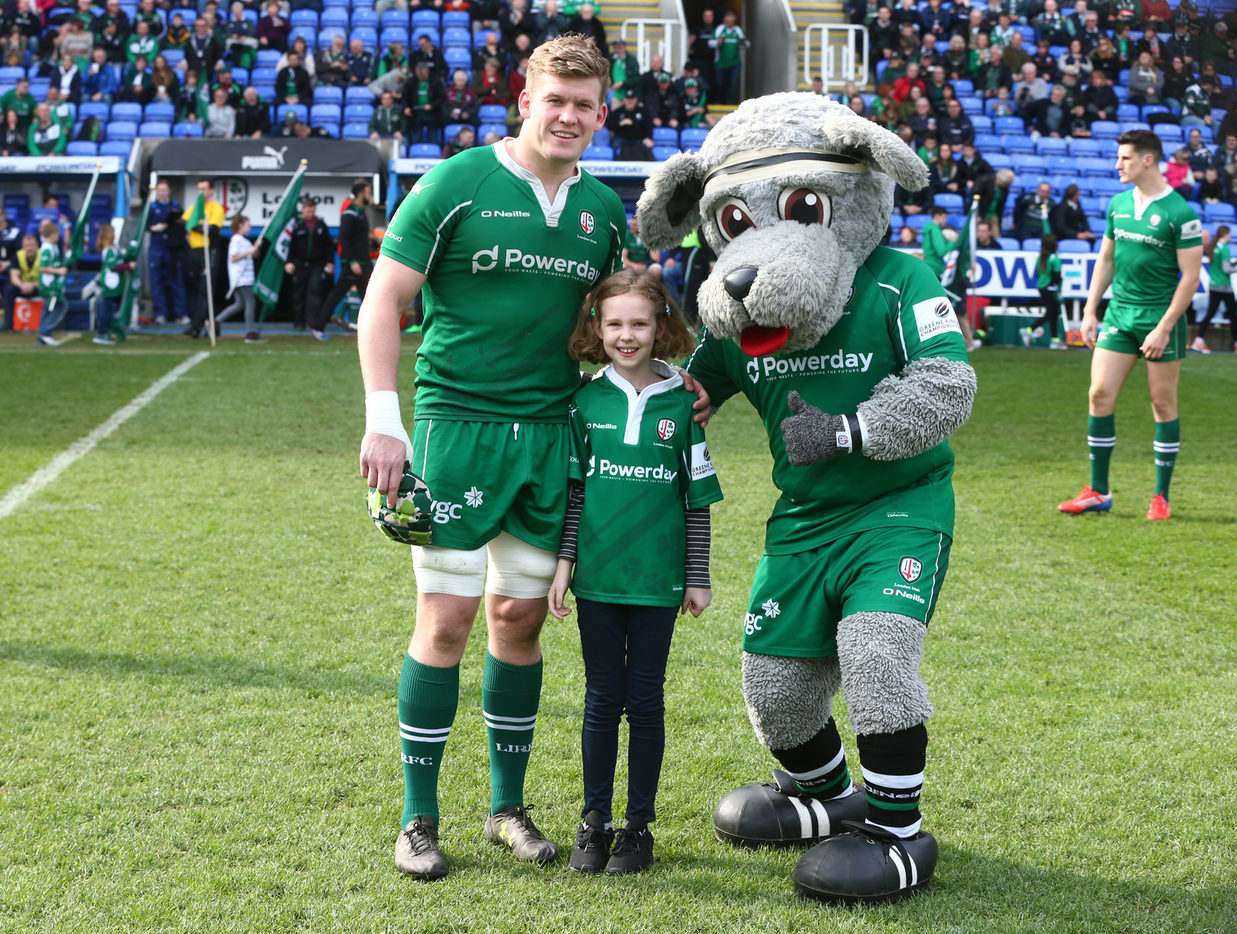 Luke Narraway says he cannot wait to run out on Saturday, in what is the biggest day in the club's calendar, the St Patrick's Party.

"It literally epitomises what the clubs stands for and I cannot wait to soak up the atmosphere," said the Club Captain.

The abbrasive back-rower is in his third season with the club and says opposing players are aware of the legendary event throughout England.

"I'd never played against Irish in a St Patrick's game at my previous clubs.

"Of course I was aware of it, I think every English player is. However, what you don't realise is the buzz around the place on the day itself. I'd watched it on TV before, but I assure you there's nothing like the real thing, and I expect much of the same on Saturday."

Irish came out on top against Gloucester in last year's game and Narraway says that that is his favourite memory of the game so far.

"That one was special," added Narraway.

"The pressure was really on at that point in the season and our backs were against the wall. Gloucester is a club I know well and the relief that we all felt when the final whistle went was monumental, it was a big big win."

Irish sit top of the Championship and will look to make it 17 wins in a row in the league on Saturday.

"It is still a game by game mentality within the camp and the aim is to go the whole season unbeaten in the Championship," he said.

"We want to do our fans proud, they have been brilliant all season and there is no better stage to do it on than at the St Patrick's Party on Saturday.

"Cornish Pirates are a good side, they are well drilled and have a very direct style of play. With a dry pitch at the Madejski, I expect an open and expansive game which will be tough but we are certainly up for the challenge."