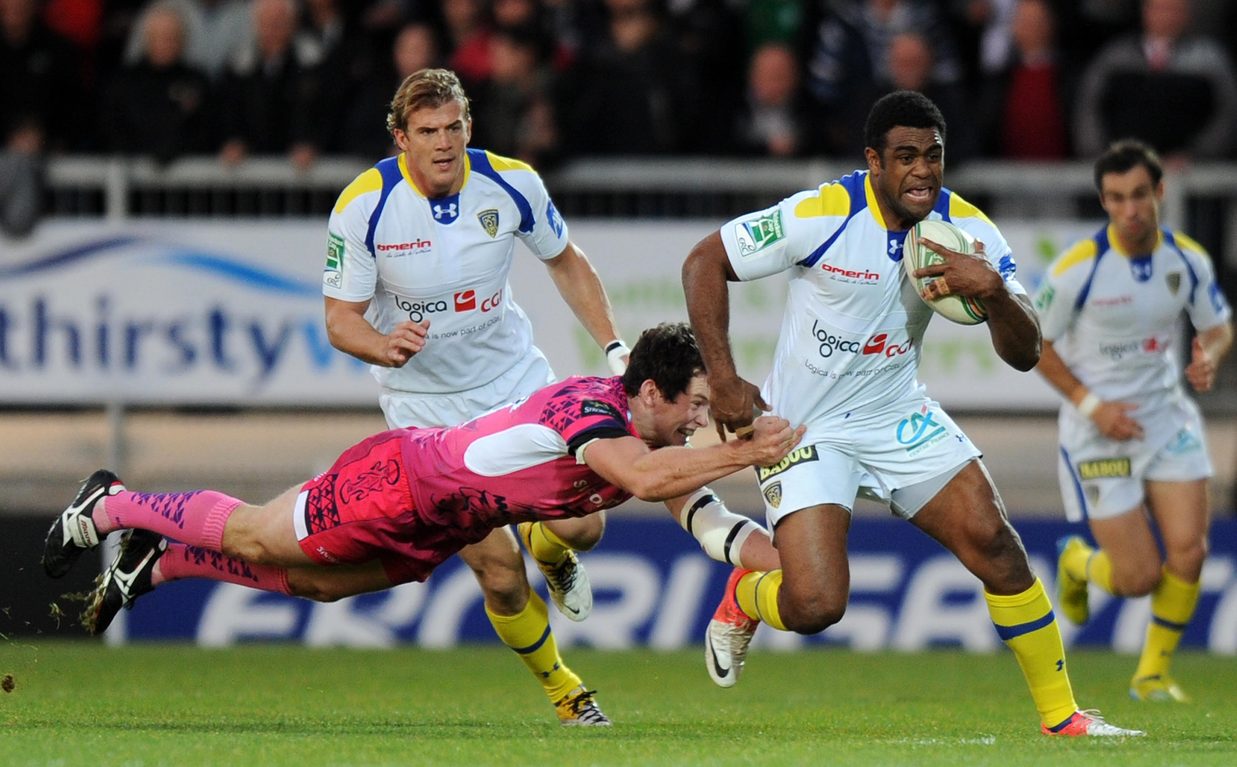 Explosive wing Napolioni Nalaga can be a big hit in every sense of the word according to Fijian international teammate Aseli Tikoirotuma.

Lethal finisher Nalaga, 31, has joined London Irish from French Top 14 outfit Lyon ahead of the 2017/18 season, with Tikoirotuma hailing the new addition.

“He’s [Nalaga] going to really enjoy playing for London Irish as we like to move the ball wide and I think he’ll suit our style of play,” said Tikoirotuma.

“He’s a gentleman off the pitch, but a beast on the pitch and I look forward to seeing him bring some more beef to the backline.”

Scoring 105 tries in 165 outings for Clermont Auvergne, including a solo effort in the 2013 Heineken Cup Final, Nalaga brings a rapid 17 stones to the table.

“He’s a very big man who can do some damage when given the chance,” said Tikoirotuma.

“There’s a really good group of wingers at the club, with Alex Lewington, Ben Ransom, Topsy Ojo and Joe Cokanasiga all competing for a place in the team.

“We’ve assembled an exciting squad for next season, with the new signings adding to the strength of the squad from last season.

“I can’t wait to meet the new guys and get into pre-season training, which I’m sure will be very tough.”