INTERVIEW: Mulchrone putting in the hard work ahead of the St Patrick’s Party 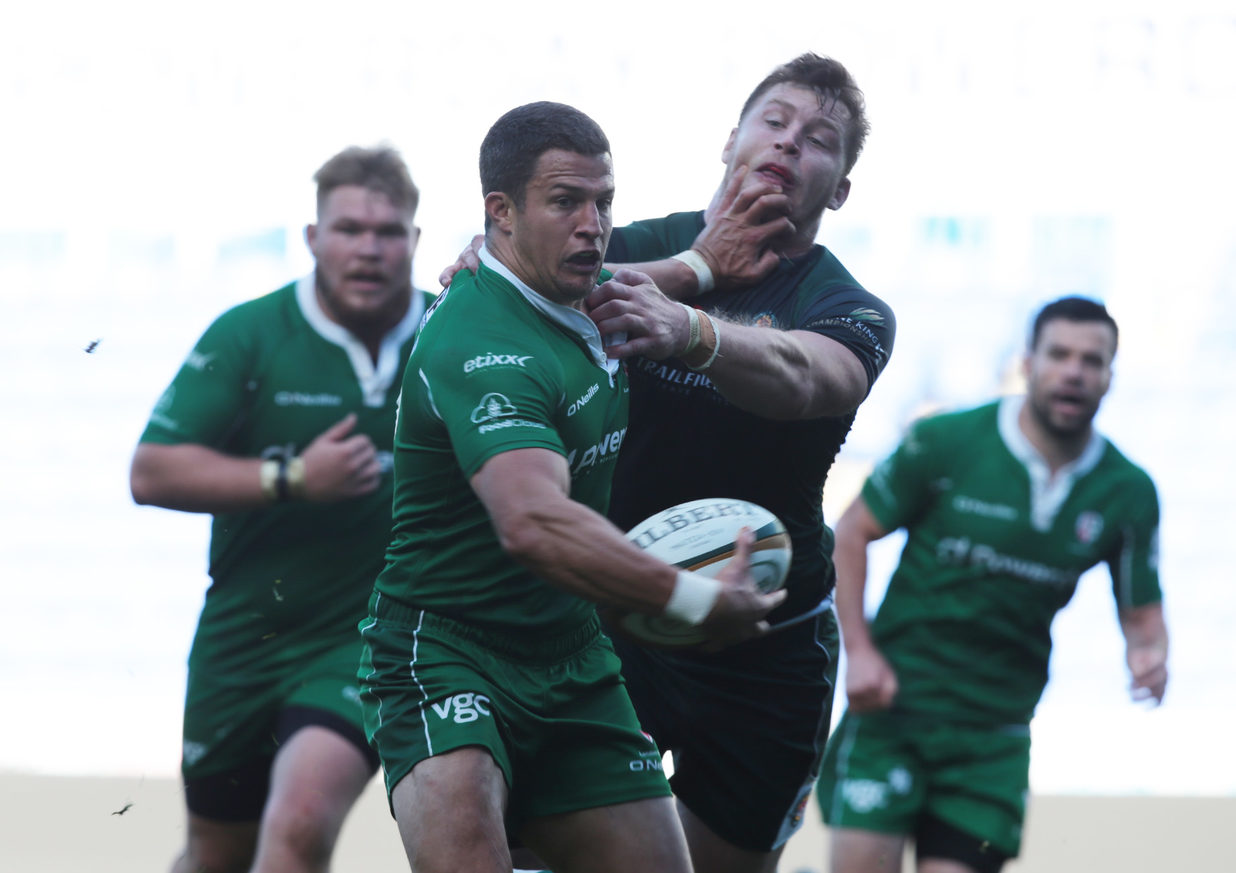 Fergus Mulchrone is excited at the prospect of a big crowd at the St Patrick's Party on Saturday.

"It's the biggest game in our rugby calendar and I hear we've sold over 11,000 tickets which is fantastic," he said.

"Our support this year has been amazing, both home and away and hopefully we can put on a performance fitting of the St Patrick's Party."

Mulchrone says he has always been aware of the St Patrick's Party and it was a big draw to come to the club.

"My dad brought my brother down when we were kids, so I've been aware of it since then and I always love playing in them," he said.

"My favourite memory was the Newcastle game in 2015, we won that and there was an electric atmosphere all day."

It is undeniable that Mulchrone has been one of the team's stand-out performers so far this season and is fast becoming a mainstay in the club's midfield.

"I fell out of favour at times last year so I have worked tirelessly on my core skills and I have really hammered the basics," he said.

"Every single day in training and every time I put on the green shirt I want to bring energy to the situation, prove my durability and show the correct work ethic that is in line with the values of this squad. These are the things I pride myself on."

Mulchrone, who recently signed a new contract with the club feels his hard work is paying off.

"I can't thank the coaches enough, they are always willing to help until ungodly hours if you have something you need to work on," he added.

"We are trying to build a squad with good core skills, because that is what all foundations are built on and I believe this will pay off during the play offs."