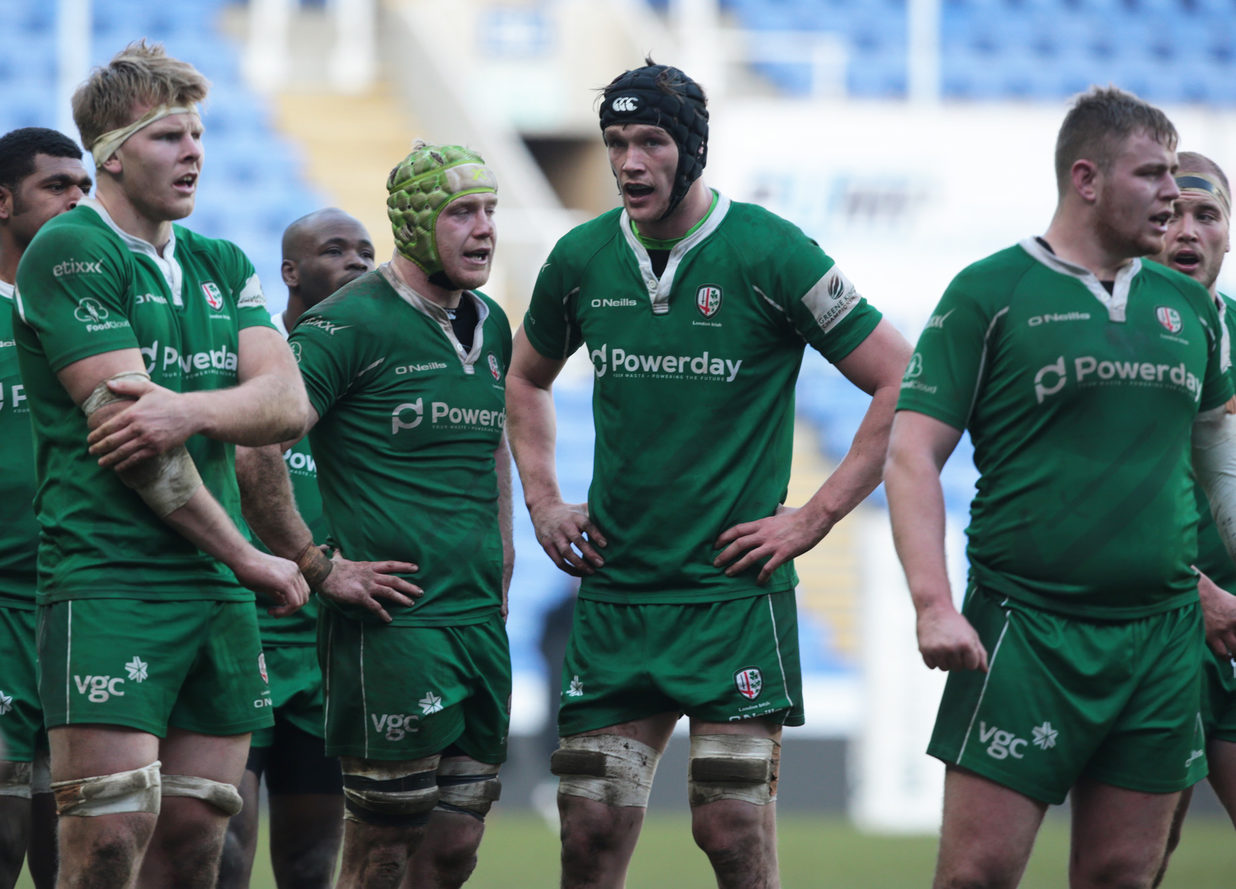 McNally, 26, who serves in the Royal Air Force reveals the switch to Irish has been seamless, saying: “I’m a Corporal based at RAF Northolt and have been serving for the last eight years.

“They’ve been really good to me and are fully supportive of my professional rugby career.”

The imposing lock has had to be patient for his chance in the side after recovering from elbow reconstruction.

He said: “It was a pretty nasty injury that I sustained back in October, but it feels strong now and I’m excited to be back fit.

“I’ve settled in really well, despite it being a whirlwind couple of months - I spent part of my six weeks post-injury time here and then I’ve been getting back into the swing of things in terms of learning the plays and patterns.”

The Royal Air Force Corporal has been impressed with the values of the club and how close all members of staff are.

“It’s been easy to settle in, purely and simply because of how welcoming the boys have been,” he explained.

“Everyone is working towards the same goal of promotion and there’s a great feeling around the club.”

McNally also paid testament to the London Irish fans and is relishing the prospect of running out at the Madejski Stadium against London Scottish tomorrow.

“It’s a great stadium and hopefully I can pick up from where I left off in October form-wise,” he added.

“The fan base at this club is huge and bigger than anything I’ve ever experienced before. It’s great to see them at every game home and away spurring us on. They have definitely got us over the line in a few tight games this season and that will be no different in the remaining games of the season.