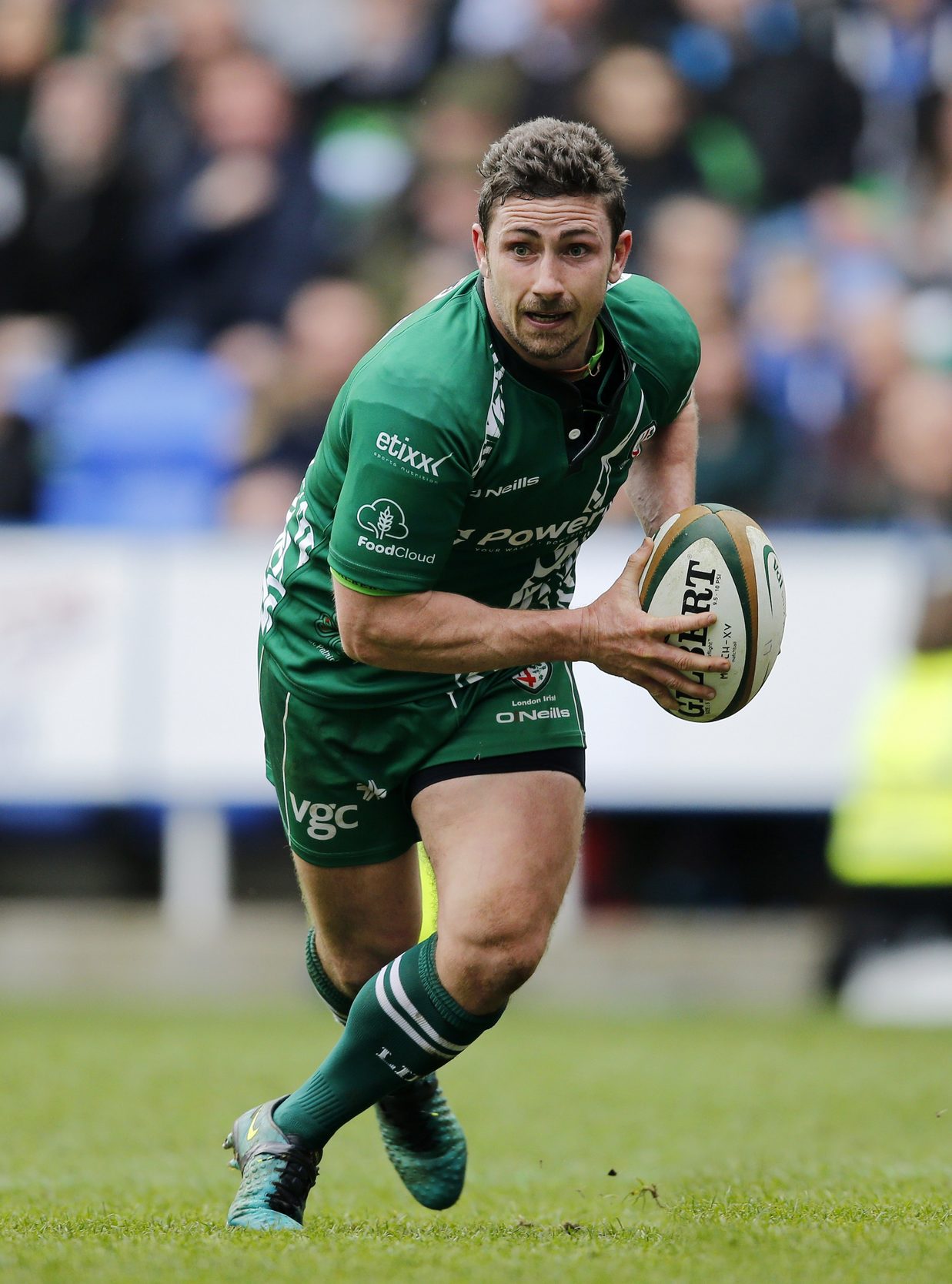 Brendan McKibbin says his side will need to be on ‘red alert’ for the visit of Doncaster Knights this Saturday (kick-off 1.15pm) as London Irish look to secure a safe passage through to the Greene King IPA Championship Play-off Final.

The Exiles take a 35-3 lead into this weekend’s Play-off Semi-final second leg at the Madejski Stadium, having run in six tries on Sunday.

And despite having a handsome lead, McKibbin, 30, is taking nothing for granted against last season’s finalists.

“Doncaster get a second bite of the cherry and that’s the beauty of this competition,” said the Aussie scrum-half.

“They have a number of threats across the park and we will need to be on ‘red alert’ as they will be keen to make a statement. There’s been a massive emphasis on recovery this week as it’s a short turnaround and the lads are in great shape for the return leg.”

“Everyone was really positive going into the break,” said McKibbin.

“There were no nerves and everyone had smiles on their faces. We knew that it was going to be a challenge in the second half, but we knew that if we stuck together and did our jobs, then we would get what we wanted.”

David Paice and Aseli Tikoirotuma added to their first half tries, with Alex Lewington and Sebastian De Chaves rounding off the second half scoring.

McKibbin, who was pulling the strings at No. 9, was pleased with his side’s ruthless edge, adding:

“We were running some great lines out there and we played with real confidence, which was great to see.

“Hopefully we can continue in this fashion at the weekend.”