INTERVIEW: McKibbin aiming to end 2016 on a high 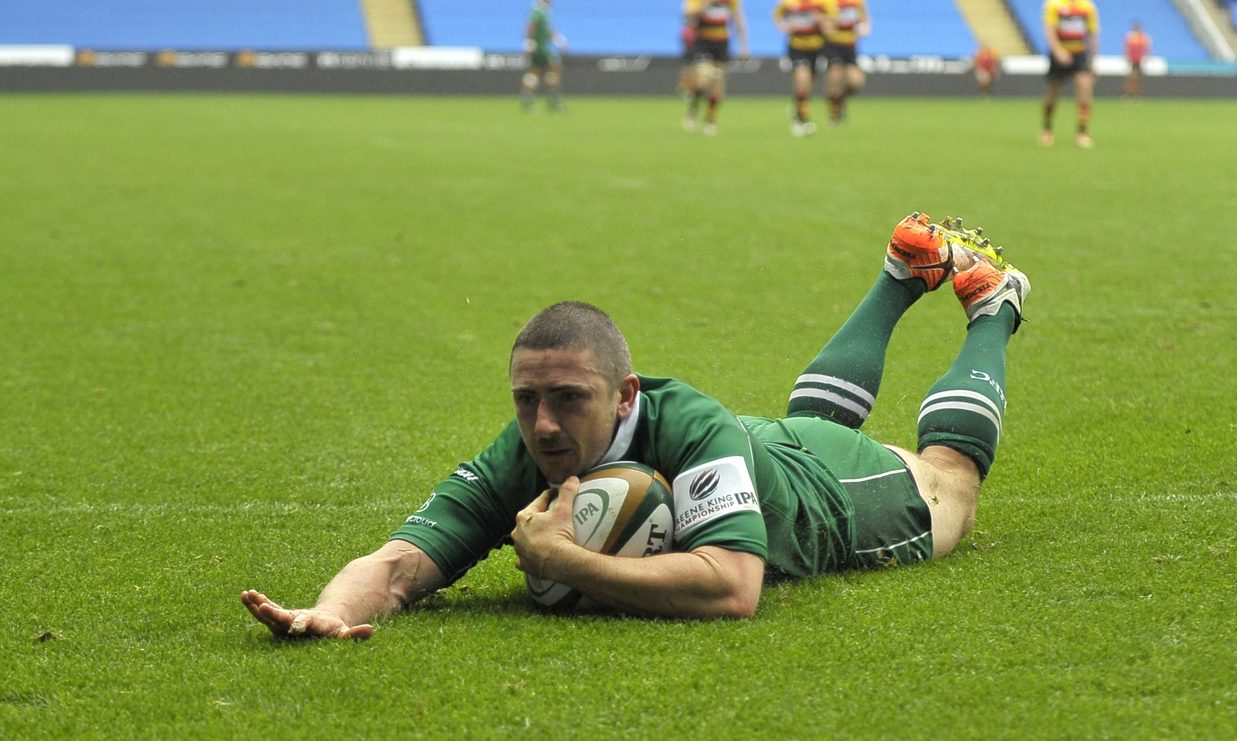 London Irish scrum-half Brendan McKibbin is keen for his side to continue the winning feeling this festive season and end 2016 on a high.

McKibbin, 31, a try-scorer in the 62-12 victory over London Scottish on his last visit to the Athletic Ground in October, is excited to be pulling on the green jersey again.

“I’m really looking forward to the game on Christmas Eve and we’ll need to apply ourselves more than ever over the next couple of weeks as there are a lot of distractions at this time of the year,” said McKibbin.

“We’ve had a good week of training and the boys are in great shape – Richmond play the game in such a good spirit,” he added.

Irish come into this weekend’s clash on the back of consecutive triumphs against Cornish Pirates, results which have been made all the more sweeter by the performances of a series of Academy products.

The culture of the club is going from strength-to-strength and with the Exiles wrapping up 2016 with a home game against Bedford, McKibbin is looking forward to welcoming in the New Year with supporters.

He said: “This time of the year is always good for spending time with the family and with Irish being such a family club, it would be great to see many families supporting us at this special time.”