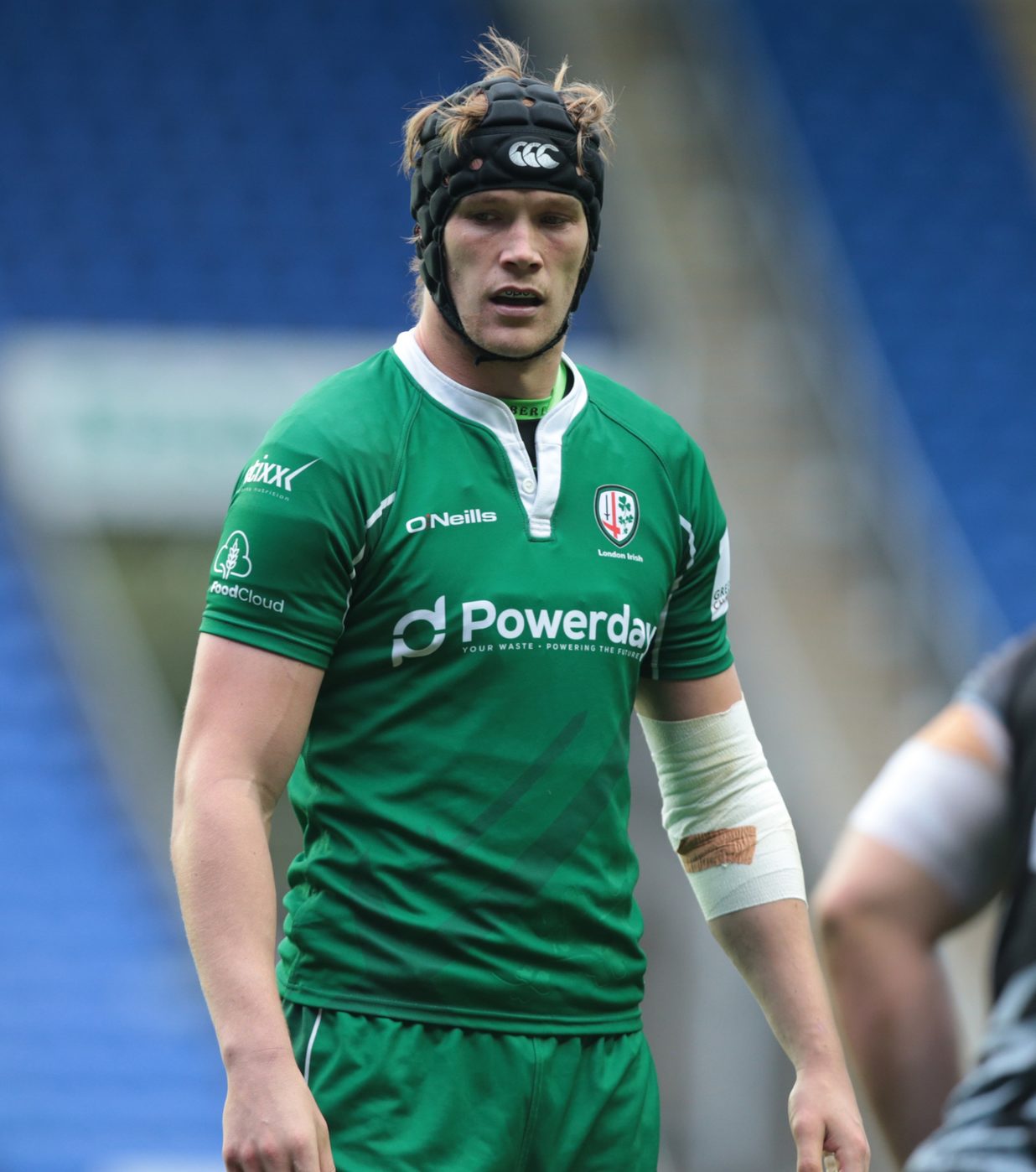 Momentum has been a key ingredient of London Irish’s campaign so far, and Exiles lock Will Lloyd believes their good form in the British and Irish Cup has aided their quest to make an immediate return back to the big time.

Irish welcome Yorkshire Carnegie this Saturday in the quarter-final of the British and Irish Cup looking to book their place in the last four of the competition (kick-off 2pm).

Speaking to this weekend’s edition of ‘The Exile,’ the 26-year-old, who is set to make his 30th appearance for the club against Yorkshire Carnegie, said: “The cup competition has helped us develop a solid platform for the guys to prove that they should be playing in the league games as well, and that competition for places has kept everyone on their toes.

“The tournament has allowed players the chance to enjoy some much needed game time. As a player you want to win every game and we see Saturday as an excellent chance to secure a place in the last four of the competition.

“We were gutted after the Ospreys defeat even though we had already made it through to the knockout stages, so we are keen to put on a good show this time out.”

Defeating Carnegie in the league on Sunday, Nick Kennedy’s charges gear-up for their third meeting of the season with the Leeds-based outfit. Fully focussed on Saturday’s clash, Lloyd said: “The forwards have been pumped up throughout the week and we are raring to go.

“A quarter-final is a different type of challenge and everything is on the line as you only get one shot at it and you can’t afford to leave anything out on the field.

“These are the sorts of games you play rugby for and I’m really looking forward to the challenge.”

You can read the full interview in this Saturday’s match day programme. Tickets are available for the game by calling 0118 968 1016 or click here to purchase online.