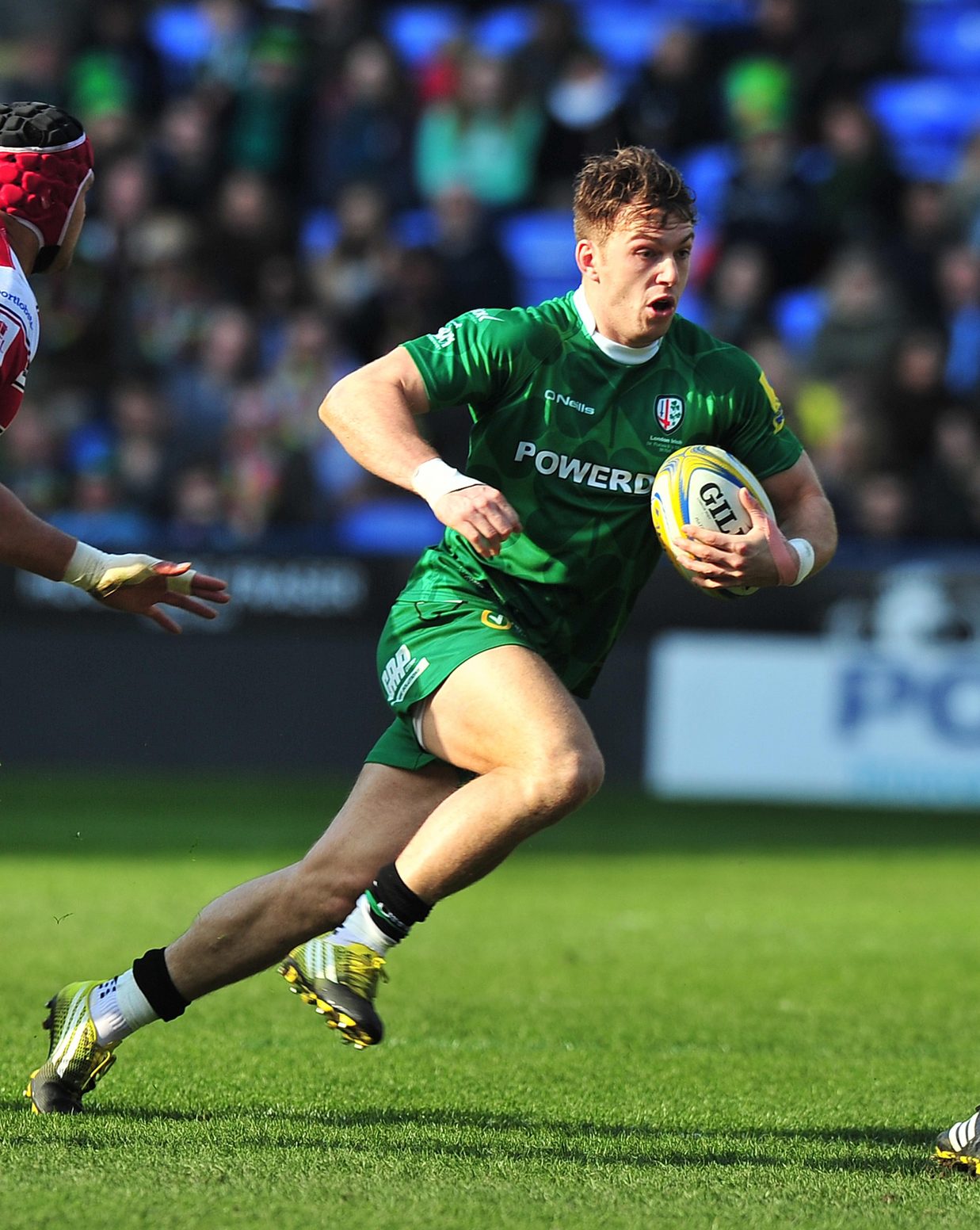 It has been a long eight months for Alex Lewington but the flying winger is set to return this Saturday against London Scottish at the Madejski Stadium (kick off 3pm).

Lewington, underwent ligament reconstruction surgery during the summer after injuring his knee while representing England Saxons against South Africa ‘A’.

It was a bitter blow for the winger, who was in sparkling form last season. However, he insists he is back now and ready to help the Exiles push for promotion back to the Premiership.

“The knee is good,” said the 25-year-old, who is keen to continue the good work his team mates have done so far this season.

“I’ve had a chance to spend a lot of time in the gym and to work on my core skills during my injury. I can’t thank the Medical and Strength and Conditioning guys enough.

“The boys have put in a great shift so far with 14 straight wins in the league, so I’m coming back into a winning side with a winning mentality which makes it easier for me to slot in.”

Lewington insists the team aren’t getting carried away.

“We are a game by game team and after this weekend, we will then focus on the next game and so on,” he added.

“Obviously there is a plan in place for the play-offs, but that isn’t our direct focus, currently it’s on the game at hand.”

Watching from the sidelines, Lewington has had a chance to embrace the atmosphere of the Madejski from a different perspective.

“I can’t wait to get back out on the pitch again, it’s the little things about match day that you miss like the warm up and the buzz around the ground,” said Lewington.

“Our fans have been fantastic all season, they really push us which gives us confidence and belief.

“I have no doubt that they will play a crucial part in the business end of the season and I would like to thank them for their continued support.”