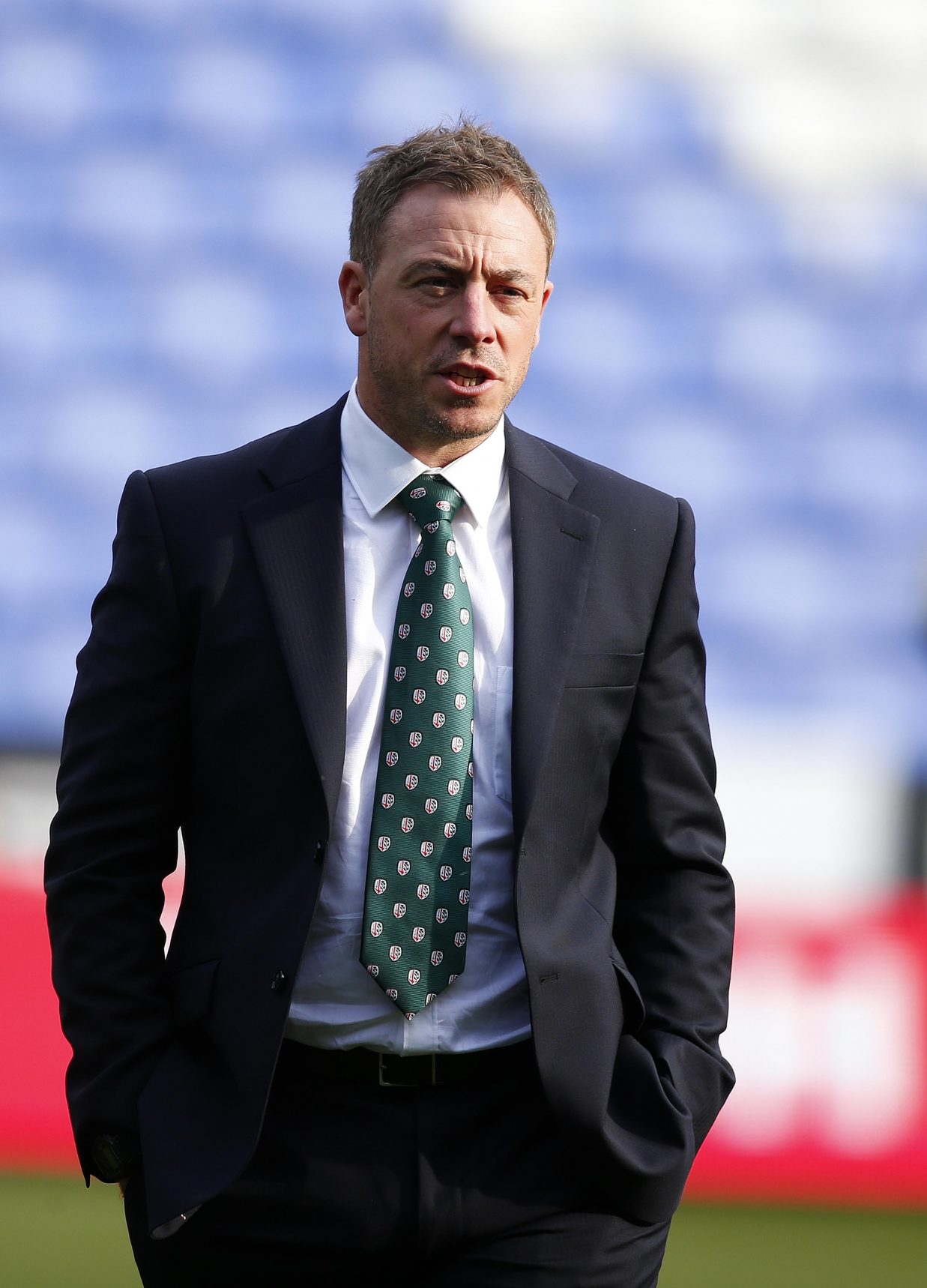 London Irish Assistant Coach Clark Laidlaw is keen to see his side build on Sunday’s 62-12 victory over London Scottish when Yorkshire Carnegie visit the Madejski Stadium this Saturday (kick-off 3pm).

Irish and Carnegie, two sides who have won all seven of their league games so far this season, go toe-to-toe in what promises to be an enthralling encounter on Bonfire Night.

And Laidlaw, who was pleased with the Exiles’ eight try blitz of Scottish in front of the Sky Sports cameras, is hoping his side can produce the goods against a strong Yorkshire outfit.

“It’s undoubtedly going to be a very tough game against a Yorkshire side, who have similar goals to us in respect of wanting to get back to the Premiership,” said Laidlaw.

“I was very pleased with the way in which we performed against Scottish, and we were very clinical with our attack – I thought we actually left a few tries out there on the field, despite winning the game by a considerable margin.”

Laidlaw witnessed a string of well-executed scores at a packed Athletic Ground in Richmond, and admits Blair Cowan’s try in the dying embers of the contest was the pick of the bunch.

“Joe Cokanasiga’s try was a moment of individual brilliance and it was a great try, but I thought Blair’s at the end was a very good try from a team perspective.

“We’re starting to click when it comes to executing our plan moves which is really pleasing from an attack point of view,” he said.

With Irish locking horns with their northern counterparts in what is being billed as the game of the season so far in the Championship, Laidlaw is hoping a bumper crowd can spur the Exiles on to victory.

He said: “Our supporters have being superb and have stuck by us home and away this season – hopefully we can give them a good performance this weekend and maintain our good start to the season.”