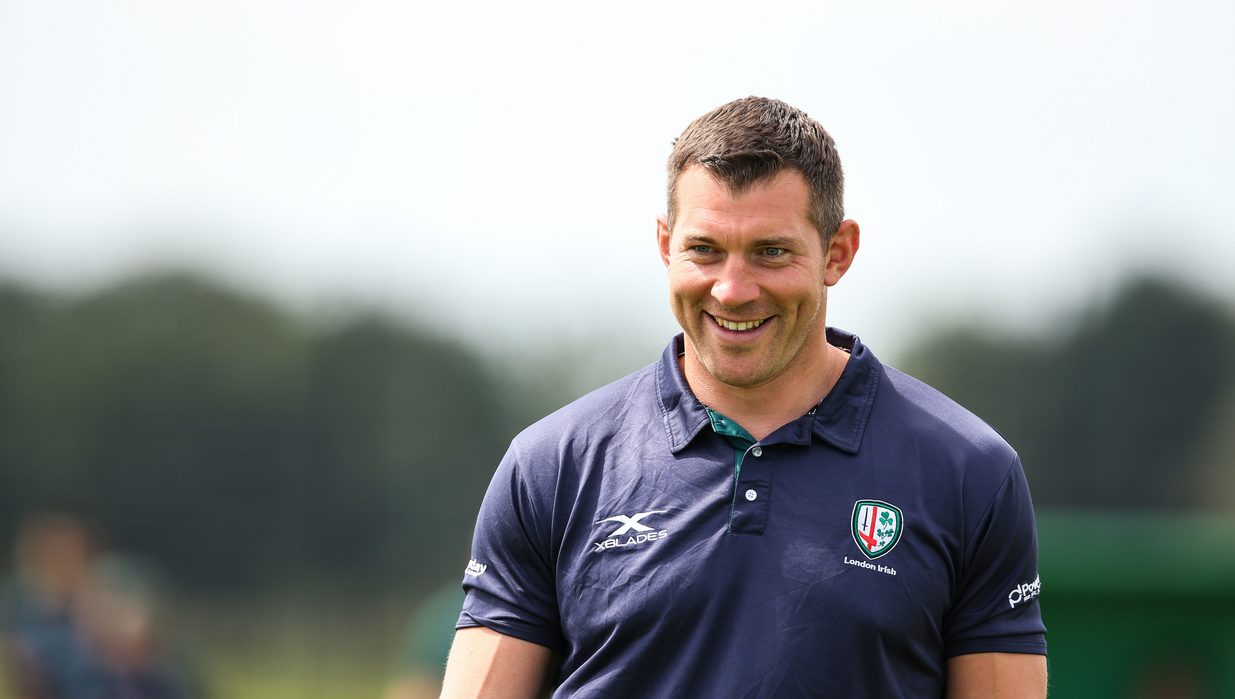 The excitement is really building ahead of the London Double Header according to London Irish director of rugby Nick Kennedy.

Speaking at London Irish’s annual photoshoot and media day, Kennedy is pleased with the shape of his squad with just over two weeks until the season opener at Twickenham.

“The boys had a nice five weeks off and since their return training has been relentless day in day out,” said Kennedy.

“It’s good to be back playing games, which gives the week a new format and we’re looking forward to playing against Ealing at Hazelwood on Friday night.”

As well as welcoming 11 new signings to the fold this summer, Kennedy has also been busy strengthening his backroom set-up with Charlie Hodgson joining the club as kicking coach.

“Charlie has invaluable experience at the very highest level both on and off the rugby field, and we are delighted to welcome him to London Irish,” said Kennedy.

“He’s been getting to know the players by analysing and filming them with the key objective of improving their game over time.”