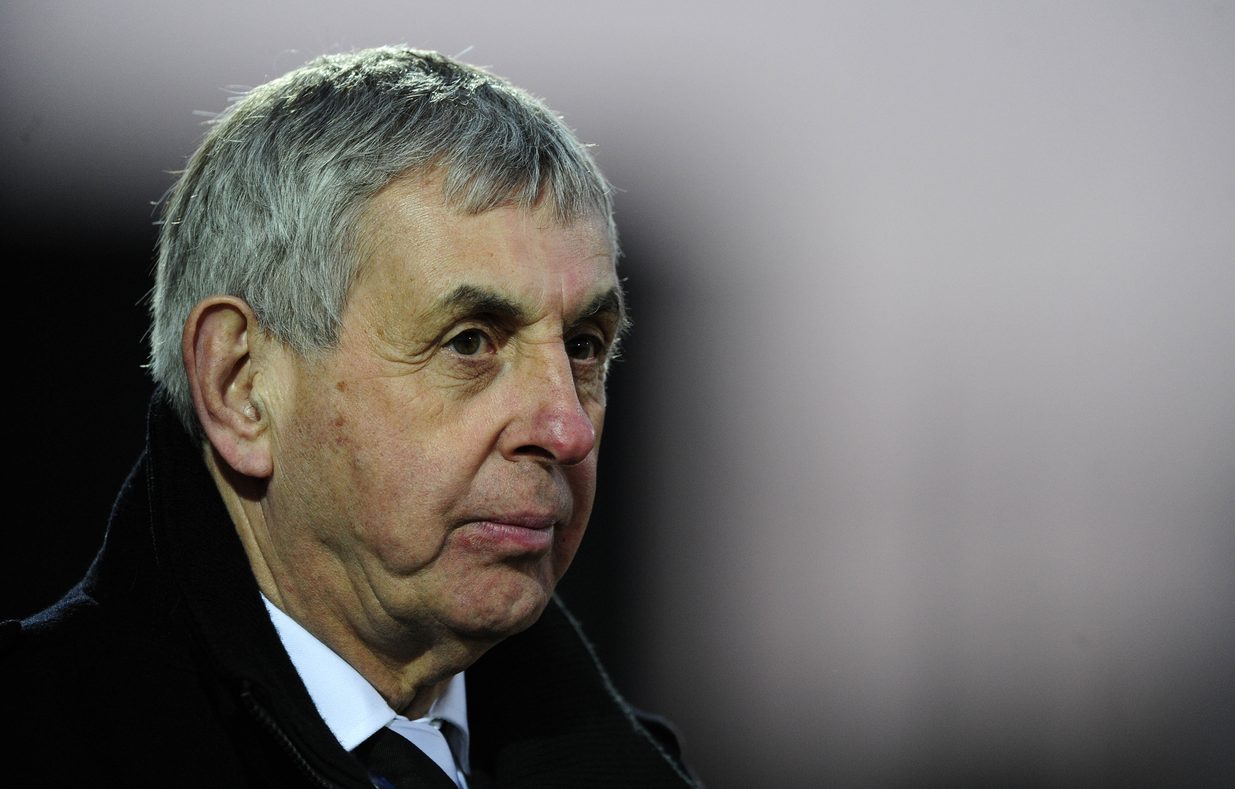 Andy was Technical Advisor and an Assistant Coach on the tour.

So firstly, what were your highlights of the tour?

The Cape Town test was crazy, the atmosphere and support was incredible and it was when we understood the breadth of support that we had from the UK and throughout South Africa. The stadium was a sea of red, the noise was deafening. After we won that, a lot of supporters followed us to a restaurant where we celebrated long into the night, it’s a memory that is very strong in my mind and a lot of player’s minds too.

After that, the obvious highlight was the Durban Test at King’s Park. If we won it, we won the series, it was that simple for us. I remember me and a few others not being able to leave the room to eat because of nerves, so we just ate in the room, the excitement and nerves were overwhelming.

To win the game with the drop goal by Jeremy Guscott is an iconic rugby moment and to have witnessed it, I feel really privileged.

We put so much into the previous two tests, I think our tank was empty in the third test and we were well beaten by a proud Springbok team.

What was Ian like and what will he bring to Yorkshire Carnegie now?

Ian has vast experience in the game first and foremost, so I expect that to resonate with the Yorkshire squad. They will arrive this weekend and be an organised outfit with a solid core.

In terms of the tour, he was always in control, whether that be with tactics or the preparation for the tour itself.

Secondly, his leadership and motivation is second to none. Before the test matches is where he really shone, we had a fantastic backroom team which really complimented each other. Jim Telfer especially, who martialled our forwards to achieve parity against the South African pack, the South African game is built around their pack.

He made people believe, at that time only two teams had won there and he made it clear it wasn’t impossible. This won’t change in the modern day with his work at Yorkshire, they will come here with systems and tactics in place believing they can win. His belief and motivation is fundamental to his sides getting results.

Alan Tait as we know was on the tour, he is involved with Yorkshire now what skills will he bring?

I’ve gone on record before to say that Alan and the four other rugby league converts had a huge impact on that tour. Union at that time had just turned professional and those guys had been in that professional environment for a while so their experience of it and their best practices came across. Their approach of when to turn on and when to turn off was essential to us having a balance on that tour, so Alan and the others were massively influential.

Taity will bring that professionalism to the side, which is clear to see in how the club operates and the rugby that Yorkshire play.

Secondly, he is an incredibly hard man with a hard edge so the physicality and enthusiasm will come from him. He loves the big stage so I’m sure he will be relishing this weekend, the fact that it’s first versus second I assure you he will have that squad ready for the game and up for it because it’s what he is about.

Finally, what was it like going into the tour being underdogs?

It was probably the most intense period of my life rugby wise because we played 14 warm-up matches, plus the test matches.

We only lost one midweek game to The Blue Bulls, but they formerly were known as Northern Transvaal then. Having midweek and Saturday games, we had to have fun in-between because of the sheer intensity of it all and having massive characters within the squad helped. To mention a few, Scott Gibbs and Dai Young were great fun.

We know that we played some of our most attractive rugby in the mid-week games, but test match rugby is a different entity and it was intense all the way.

This is what Ian has brought to Yorkshire, knowing when to play and knowing when to consolidate a lead. It’s a real asset to have for them and they will have this drummed into them for the crucial game this weekend.