INTERVIEW: Franks to join up with Barbarians squad 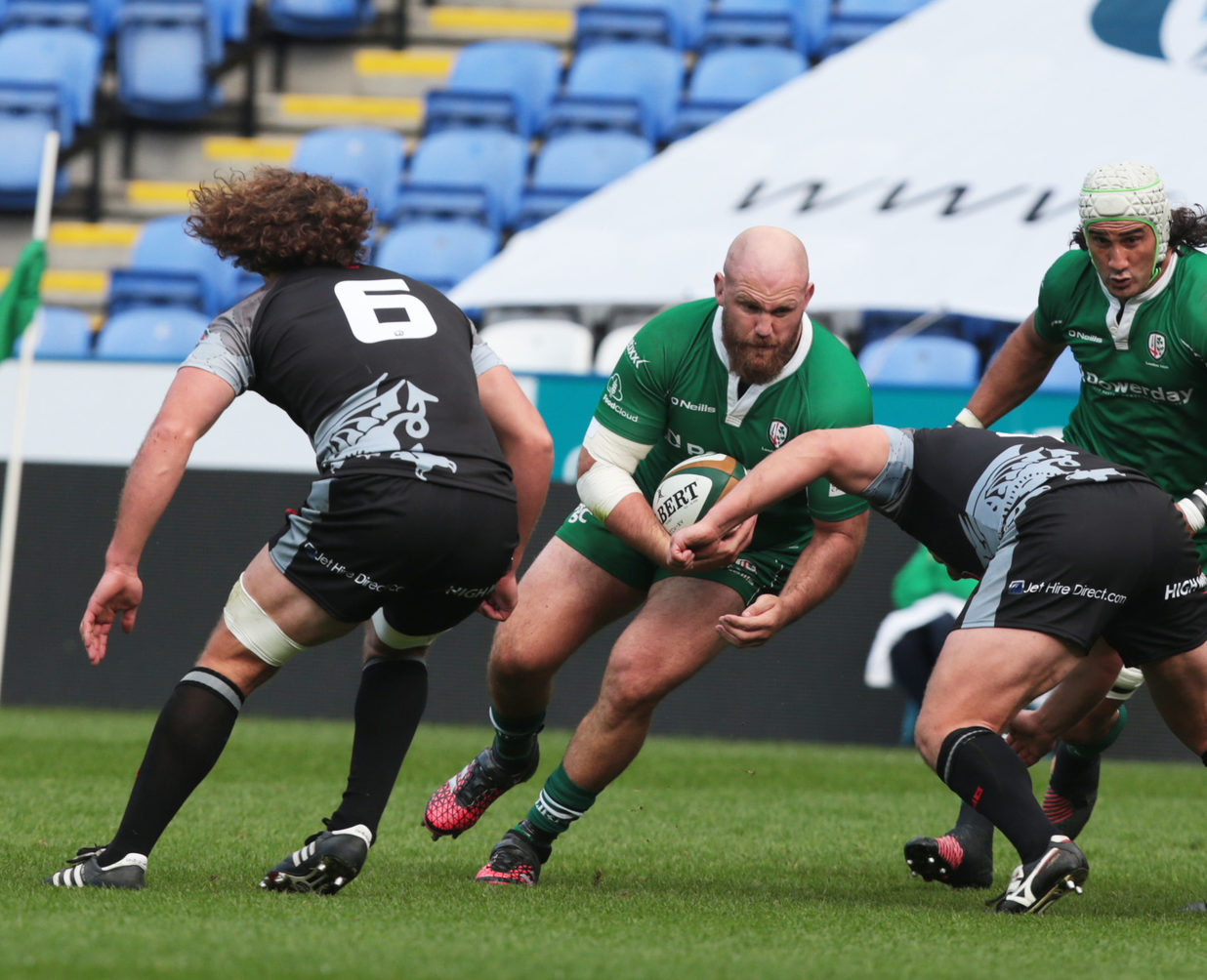 Double World Cup winning prop Ben Franks has been named in the Barbarians squad for next week’s series finale against Fiji at the Kingspan Stadium, home of Ulster Rugby.

Franks, 32, who has enjoyed a glittering international career with the All Blacks, will join up with the 27-man squad following this Saturday's Greene King IPA Championship clash with Yorkshire Carnegie at the Madejski Stadium (kick-off 3pm).

Racking up 47 caps for New Zealand, the versatile front-rower will have fond memories of playing on Irish soil having being a pivotal figure in the incredible comeback victory over Ireland in November 2013.

With Ireland leading 22-10 entering the final quarter, Franks crashed over for a try to set the platform for a dramatic All Blacks triumph.

“It was a game that will live long in the memory,” Franks recalled.

“We had to really fight tooth and nail for the win as Ireland were superb that day – it will be nice to go back to Ireland with the Baa Baas and I’m looking forward to playing in front of what should be a capacity crowd,” he added.

Spearheaded by coaches Robbie Deans and Will Greenwood, the famous invitations club’s squad comprises of a mixture of emerging talent and experienced foes. However, for now Franks’ main focus is on helping London Irish return to the ‘big time’ at the first time of asking under the guidance of Director of Rugby Nick Kennedy.

Reflecting on last week’s comprehensive 62-12 bonus-point victory at London Scottish, a result which was all the more satisfying for the performance, Franks believes it was the Exiles’ most complete display to date.

“When we reviewed the video of the game as a team, it was clear to see that we prepared extremely well,” said Franks.

“London Scottish played some good stuff and they put us on the back foot at times, but that said, a lot of things that we have been working on all season seemed to click for us.

“You could say that the Yorkshire Carnegie game has come at the perfect time for us,” he added.

You can read the full interview with Ben Franks in this Saturday's edition of 'The Exile.'