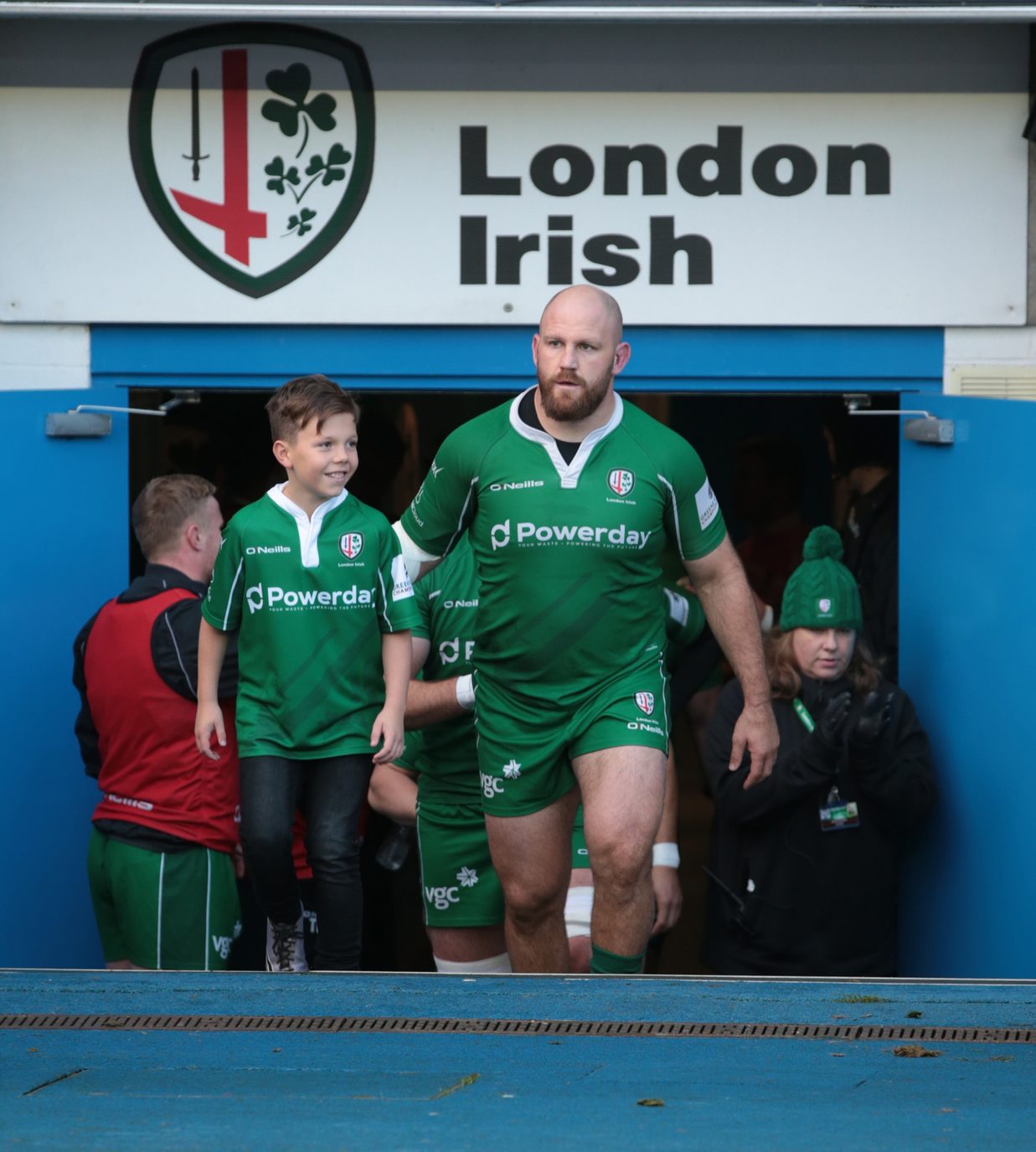 Franks, 32, led the charge in the pack as the heavies fashioned out five tries to secure a bonus-point victory over Bedford Blues on New Year’s Eve, a result that extended the Exiles’ winning sequence to 17 games in all competitions.

“We have a very young squad and the likes of Ben [Franks] show what a true professional looks like,” Hodgson said of the experienced campaigner.

“He’s always on the training field 25 minutes before the start of a session and doing his prep and the way he eats before and after sessions is exemplary.

“I can’t speak about him highly enough, he’s a real leader in the team and he brings the best out of the other players,” he added.

Franks, along with a string of experienced heads in the Exiles’ ranks, epitomise the club’s key principles of unity, passion and being relentless. Hodgson admits the culture within the camp is going from strength-to-strength as the season gathers pace.

“Our three core values are being positive, being disciplined and being relentless,” Hodgson told the gathering media following Saturday’s home win.

He added: “If you review the game and you see someone walking, or not getting in position quick enough, then as coaches we can go straight to them and it’s black and white – either you’ve worked hard enough or you haven’t.

“I’m not talking about dropped balls or kicking the ball out on the full or knock-ons, it’s about work-rate. When you concentrate on work-rate and being disciplined in your role, then it’s very easy to keep going.

“We’ve got some world class players who value their own professionalism.”

The Greene King IPA Championship is now 13 rounds old with Irish cementing their status at the top of the tree eight points clear of second place Yorkshire Carnegie.

Hodgson insists English rugby’s second tier is extremely tough as his side battle to make an instant return to the Promised Land.

He said: “The set-piece, the scrum and mauls are up there with the Premiership in my opinion and some of the individual talent on the counter-attack is brilliant.

“There are a lot of great coaches in the competition too. Bedford showed that they are good team and had some form coming into the game.”

The Exiles’ next home game is against an Ospreys Premiership Select on Saturday 21st January in the B&I Cup (kick-off 3pm) with tickets available by calling 0118 968 1016 or click here to purchase online.